WHILE analysts are sceptical about Woodside Petroleum's belief that the sizable SNE discovery it has bought into in Senegal is a "near-term oil" opportunity, they also say the Perth major's own expertise could actually accelerate the project's development, although it still doesn't solve the company's near-term growth problems. 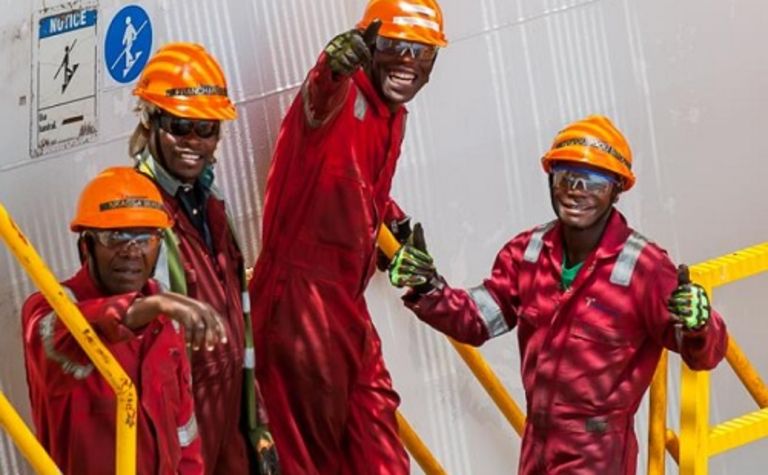 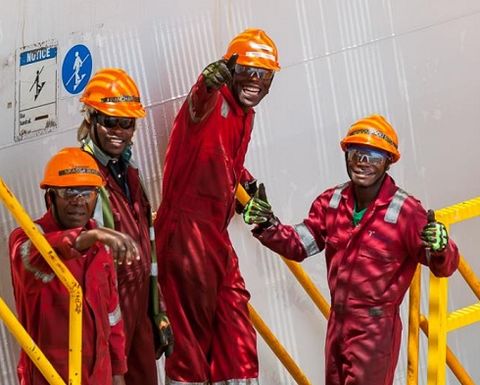 Woodside CEO Peter Coleman said upon announcement of his company's $US430 million ($A565 million) acquisition of ConocoPhillips' interests in Senegal that there is "line of sight to near-term oil production".

Macquarie Wealth Management scoffed at this "near-term" theory, calling it "optimistic", particularly considering filings by other joint venture participants indicate the earliest first production would be 2021 for a SNE-only development and with a 2021-2023 range usually given.

The firm also warned that subsequent drill results and interference testing could result in a material decline in 2C resource size.

"With deal closure set for Q4 2016, unless there was a material reduction in development costs and time beyond the figures other JV partners have floated for an SNE development of a standalone floating production storage and offtake vessel with subsea production, we cannot foresee a way to bring forward production meaningfully," Macquarie said.

However, Macquarie said that as preliminary development concepts for SNE of a standalone FPSO with subsea production were "well within Woodside's wheelhouse of expertise, there could be scope for Woodside to accelerate this development post-deal closure" this year.

The three blocks that Woodside bought into lie roughly 200km north of the AGC Profound block Woodside acquired in February which it has targeted for 2017 exploration.

While joint venture partner Cairn Energy is operator during the exploration phase, Woodside has the option to become operator for the development and production phases, which Deutsche Bank sees as a strong fit with the Perth oiler's offshore oil development capabilities based on its expertise in offshore Western Australia.

Macquarie said that, at $430 million, the purchase price is less than half the roughly $1 billion Woodside indicated it could spend, implying further acquisitions may "still be possible".

According to Cairn, the potential SNE oil development will involve a standalone FPSO with subsea production, gas injection and water injection wells and initial plateau oil production of 50,000 -100,000 barrels of oil per day.

While Cairn estimates first oil around 2022, Deutsche Bank cautioned that more appraisal was needed to confirm the project's commerciality and to delineate project economics, particularly the all-important breakeven price of an asset that needs to be larger than 200MMbbl.

Yet it's certainly looking good, with Wood Mackenzie regarding the SNE discovery as a "world class asset" in an area with attractive fiscal terms that Deutsche Bank believes should help project commerciality in a sub-$US100/bbl world.

A big plus for Woodside is Cairn's estimation of what Merrill Lynch analyst James Redfern called an "attractive" internal rate of return of 29% and net present value/boe of $10/bbl based on a 330MMbbl oil development, assuming $US70/bbl Brent crude long term - perfectly reasonable given current forecasts of this occurring by 2019 - and a 10% decline in capex costs versus 2014 levels.

Redfern noted that this was nearly four times the $2.20/bbl multiple that Woodside paid for ConocoPhillips' 35% interest and does not reflect the recent increase in estimated 2C resource size for the SNE oil field from 330MMbbl to 560MMbbl.

While Woodside's stock sank a bit following its announcement of the purchase from ConocoPhillips, Deutche Bank believes the US major's desire to sell its interest was merely consistent with its publicly-stated strategy to exit global deep water plays, as opposed to the sale being any reflection of its view on the quality of the discoveries.

To the contrary, in 2014 when FAN-1 was discovered, ConocoPhillips boasted about its then-strategy of "getting into the right plays early in their lifecycle".

The story has changed now, as persistently low oil prices and cash flow problems have led the US major to ditch deepwater plays by next year in an attempt to free up about $800 million in capital, the amount it had budgeted for exploration this year.

ConocoPhillips' sale was part of its plan to sell $1 to 2 billion assets a year as it braced for continued low oil prices.

Woodside's purchase will go ahead assuming neither Cairn nor FAR exercise their pre-emptive rights.

Browse the biggest of all 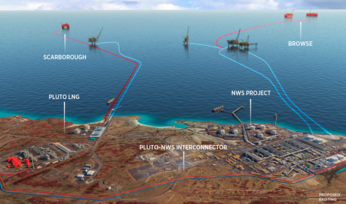 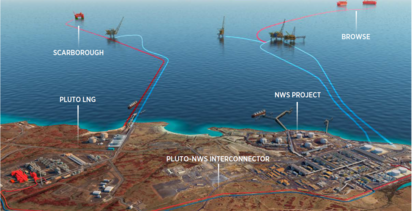