WITH one seismic acquisition campaign complete and another underway, Woodside Petroleum is leading what is an extraordinary charge from the big end of the oil world in proving up offshore Ireland's Porcupine Basin. 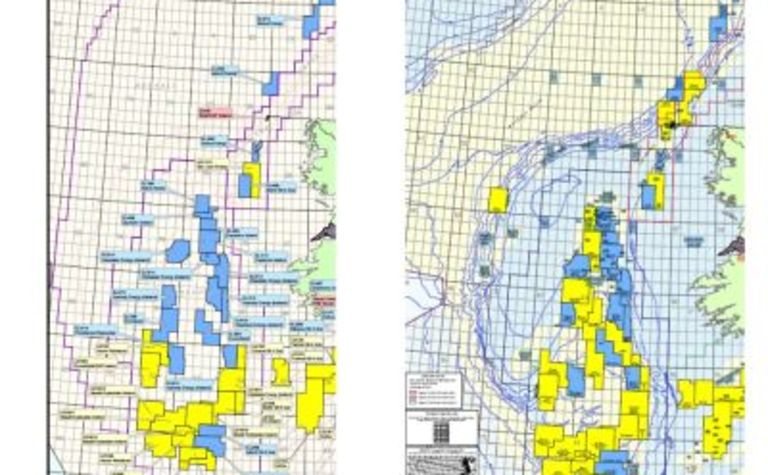 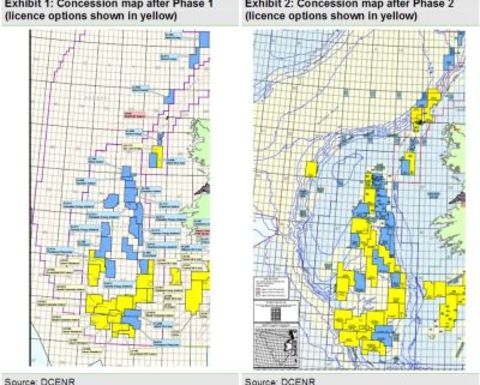 InterOil bidder ExxonMobil and Statoil were the big winners in the Phase 1 awards of the 2015 Atlantic Margin Irish licensing round in February 2015, both of whom have large interests in the analogous Flemish Pass Basin offshore Newfoundland, Canada.

Woodside's new partner in Senegal, Cairn Energy, along with Europa Oil & Gas, Petrel Resources and Providence Resources all picked up license options among the 14 that were handed out under Phase 2 of the 2015 round last month.

The Perth major is at the forefront of substantial 3D seismic surveys planned which could lead to exploration drilling in 2018-19.

The company has now shifted its attention north and is in the process of acquiring 2392sq.km 3D seismic across an area known as Breannan, covering its licence FEL 3/14 in which Petrel holds a 15% working interest, and FEL 5/14 with partner AsEire, which has a 40% WI.

About 40% of the Breannan survey, which Woodside started on June 27, will cover Petrel's FEL 3/14, with the total program expected to take five weeks. Petrel is fully carried for the seismic spend.

ExxonMobil and Statoil are also expected to undertake a 5000sq.km survey over their six licences in the Southern Porcupine over the local summer, which would bring the total seismic acquired in the whole basin this year alone to 9000sq.km, a massive increase on the previous record for the basin of 3500sq.km.

Given the timeframes required to process and interpret seismic data, analysts at Edison expect any resulting drilling to occur from 2018 at the earliest; though Providence is optimistically looking to drill its Druid prospect as early as 2017.

Though the Phase 1 awards in which Woodside participated went to oilers with firm seismic plans, Phase 2 work obligations only involve desktop studies, which has allowed small independent low-cost entry to the basin to play with the big boys.

It was no surprise that the 2015 Atlantic Margin licencing round was the most successful to date, given interest in the Porcupine Basin is driven Jurassic plays similar to those found in the Flemish Pass Basin, offshore Canada, and in Cretaceous stratigraphic prospects similar to those encountered offshore West Africa.

A number of the Phase 2 licences have been awarded away from the basin edges north of the Phase 1 awards, with a separate area of interest appearing around the Corrib gas field in the Slyne Basin to the north-east of the Porcupine Basin. 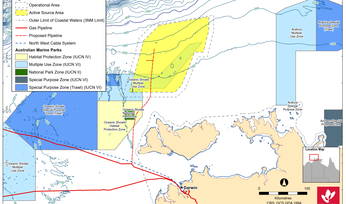 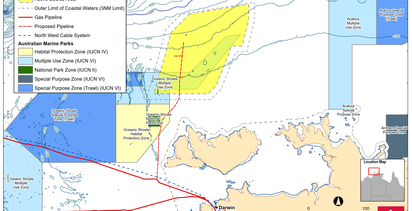