WESTERN Australia's domination of national petroleum exploration spend has increased although both state and national totals have nearly halved as low oil prices continue to bite, new figures have revealed. 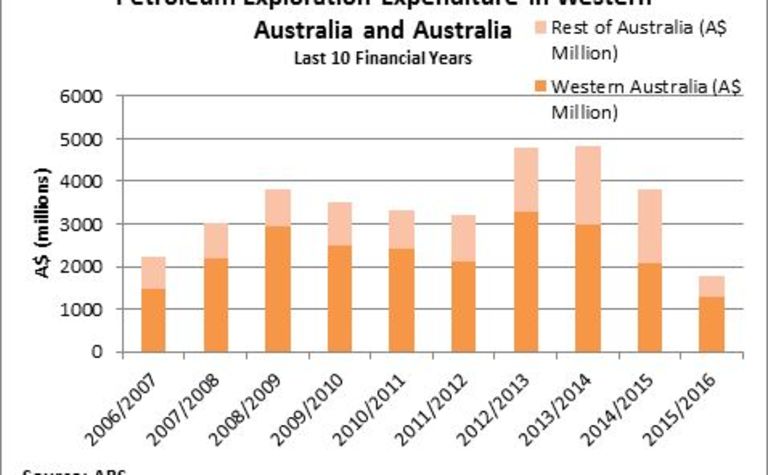 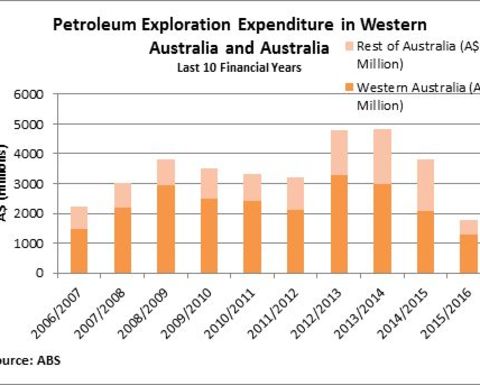 The state government's latest figures, released yesterday, revealed that WA's share of national petroleum spending rose significantly from 55% to 73% from the previous financial year, although it was an increased share of a smaller pie.

WA attracted 66% of Australia's total resources investment in 2015-16, increasing its share by 6% from the previous financial year.

WA had $96.918 billion worth of resource projects under construction or in the committed stage of development, up on March 2016 figures, the vast majority of which was LNG.

While that figure was boosted by Woodside Petroleum sanctioning its $1.9 billion Greater Enfield project in July, LNG contributed $88.862 billion, while even the great bulwark of WA's economy, iron ore, has a comparatively tiny $2.26 billion worth of projects committed or under construction.

A total of $46 billion has been identified as planned or possible projects in coming years across WA's resources sector, though the value of investment in major projects is expected to drop next year as projects under construction stage of development are completed.

This includes the expected completion of the Inpex's Ichthys and Chevron Corporation's Wheatstone projects which together are valued at around $US63 billion.

Condensate will be stripped out at a central processing facility in the Ichthys field in the Browse Basin, offshore WA, in federal waters, while the gas will be piped to Darwin and loaded onto LNG vessels for export.

While Ichthys and Wheatstone are expected to start up mid-2017, LNG was still WA's second-most valuable commodity in 2015-16, with sales of $A10.8 billion.

The most valuable was once again iron ore, whose price has enjoyed a rally this year, with Australia's two biggest producers slowing the pace of supply growth as a decade-long expansion draws to a close, although the price did sag last month.

LNG sales declined 22% in 2015-16 compared to the prior financial year, but had a 2% increase in LNG production.

The small surge in LNG production would have been due to increased production from Woodside's Pluto which Energy News recently learned had benefited from data analytics, vibration sensors and improvements to compressors, helping it to a 14% boost in annualised loaded LNG production rate in the first half of 2016 alone.

Chevron's Gorgon project also came on stream, but has been beset by issues as Barrow Island workers continue to work on operating Train 1 at full capacity, start up Train 2 and get the troubled domgas plant pushing gas to the mainland.

Mines and Petroleum Minister Sean L'Estrange said the state's resources sector's current value was still more than twice what it was a decade ago. 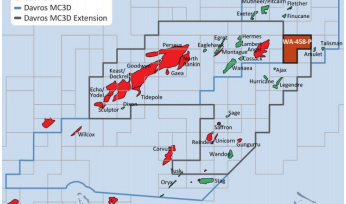 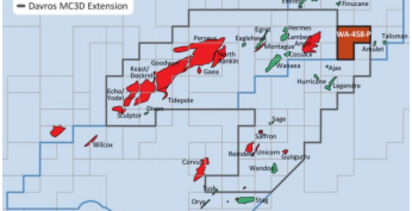