AUSTRALIAN oilers should take heart from the vibrant gold and metals sector and "get out there and drill" in order to revitalise the petroleum sector, according to Argonaut Securities founder Eddie Rigg. 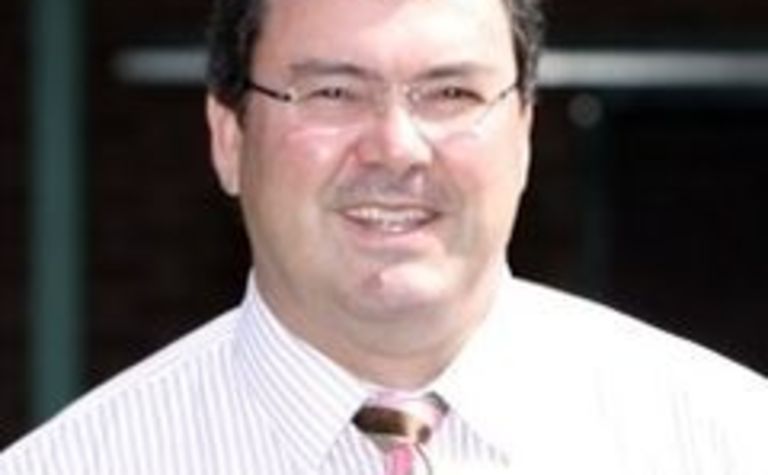 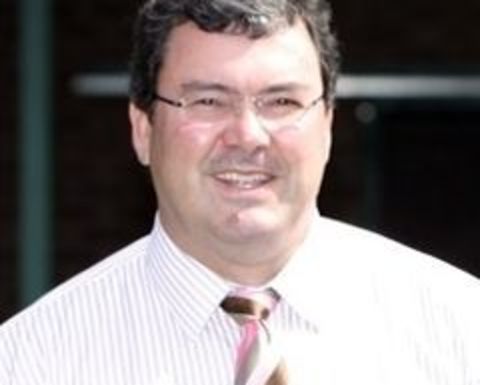 Speaking at the recent RIU Good Oil Conference in Perth, Rigg said all the factors are in place to support exploration, particularly high energy demand in Asia, and while prices are down so too are costs, so it doesn't make sense that exploration should be at its lowest level in years.

Rigg argued that the gold sector is a shining example of how that transformation can occur.

"In the metals and mining space we have seen that turn around already," he said.

"There is a 16% turnaround spend year-on-year in the metals exploration space, and that gives you a bit of the context where Queensland is down (for oil exploration) by 70% and in metals it is up.

"It is quite sobering".

Rigg said the metals recovery was running ahead of the energy sector, but that there was no reason the energy space could not win back the hearts, minds and dollars of investors, but companies need to get out there and drill.

"We have this great situation of high gas prices and low exploration and development costs, and we need to make that happen," he said.

In the metals and mining space Northern Star Resources was, until recently, a junior explorer akin to AWE, and it was able to use the exit of the big American gold miners in Western Australia's Eastern Goldfields to buy mature gold mines at Jundee and Kanowna Belle from two of the largest, financially strapped companies: Newmont and Barrick Gold.

With financing from UK fund Blackrock, Northern Star managing director Bill Beament was able to bring the mines back into local hands and give them the care and attention they deserve, consolidating exploration tenements in the process.

By doing so, well before the recovery in the gold price, Northern Star has seen its market capitalisation swell from $400-500 million to almost $2.7 billion.

By contrast AWE is valued at just $350 million today.

"Sure, the gold price has been okay, but he [Beament] was rewarded for actually doing things, and he has an exploration spend of nearly $90 million this year and that is half the whole of Queensland oil and gas exploration and development budget this year," Rigg said.

"And I thought oil and gas was big business."

Evolution Mining was a $400 million mid-tier Australian miner two years ago, but it is now worth $4 billion with a number of canny acquisitions, including the large Cowal and Mungari mines in New South Wales and Western Australia respectively.

"We are seeing little exploration juniors, companies like Dacian [Gold], which had a market cap of $26 million two years ago and today it is $325 million purely from exploration," he said.

So, who does Rigg think are the movers and shakers in the Australian oil space?

He has identified three companies he thinks can go the distance: Melbourne-based FAR, Sydney-based AWE and Perth-based Carnarvon Petroleum.

FAR participated in the world's largest oil discovery in 2014, the SNE field off Senegal, a field that keeps growing with each appraisal well.

"You can't tell me what that company's share price will be like in two years when the oil price rebounds," Rigg said.

AWE is developing the Waitsia field in the Perth Basin, one of the most exciting onshore gas discoveries in decades, found in virgin rocks under existing fields.

"I think it was the best economic discovery by a resources company in Australia in the last three years, better than any metals and mining deal. People don't understand how good it is.

"And they will develop that project when costs are low and the suppliers are prepared to fund things.

"From 2019/20 they'll start producing, and I doubt that company will survive. Someone will see how good it is and buy it."

Carnarvon is aiming to be one of the most active North West Shelf explorers, applying new rigour to old areas in the hopes of achieving more discoveries like its once overlooked Phoenix South and Roc areas.

He said Carnarvon was drilling and making greenfields discoveries, and would eventually be recognised in the market.

Rigg also struck fear into the hearts of some by raising the ‘use-it or lose-it' idea, championed by iron ore billionaire Andrew ‘Twiggy' Forrest and various Australian politicians, which would see a greater churn in exploration acreage.

"This is something that he has raised many times for the oil and gas industry in Australia. In metals and mining, if you don't use it, you lose it, unless it is covered by a state agreement like some of the iron ore," he explained.

"There are a number of times that people in the oil and gas space just sit on permits and don't do anything with it. I think this is something that should happen, and if someone like Santos was broken up that would have led to things happening."

He said there should be a shake-up of the Commonwealth and state permitting system to encourage activity, and in doing so that will help companies acquire unloved, non-core assets from majors or companies in distress, which is something that could be happening now.

"I think the people who explore and buy these assets over the next 2-3 years will see themselves multiply in value," Rigg said.

Money heading to shareholders, not exploration 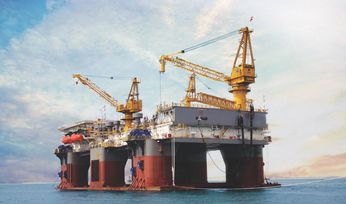