EXPLORATION may not be in vogue at the moment, as Pilot Energy managing director Iain Smith acknowledges, however for the petroleum industry professional that makes it the perfect time to lay the foundations of a leading junior oil and gas company in advance of the next upswing. 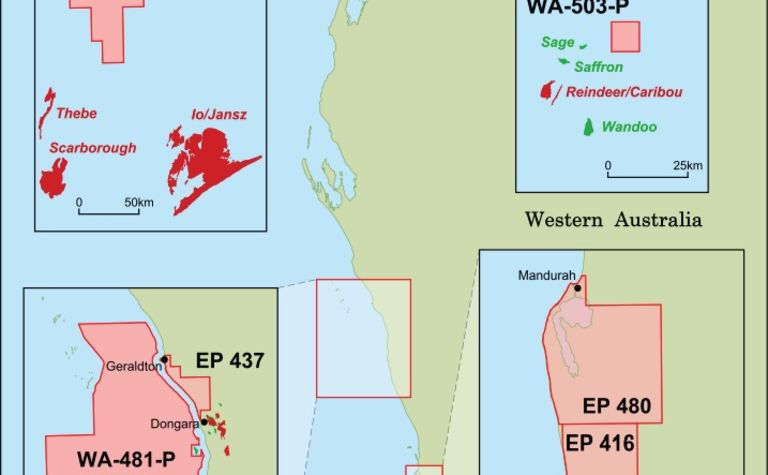 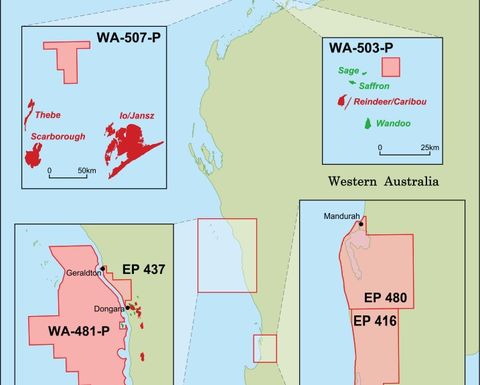 "We are unashamedly an early stage exploration company" he said.

"Pilot is focused purely on conventional oil and gas, and for the past two years has been diligently building a very significant asset portfolio, under the radar. This has been achieved with minimal funds, during what remains an excellent time to acquire quality projects that other companies are unable to progress."

It is this counter-cyclical approach that has seen Pilot grow from a single project two years ago, to material interests in six permits located throughout Western Australia; five of which the company operates.

Relative to its peers the company is noteworthy for its pure focus on conventional resources, and for the diversity and potential of its portfolio; offering investors exposure to everything from low cost onshore oil exploration to deep water big gas potential typically associated only with much larger companies.

Operatorship puts Pilot in control of project timing and expenditure, and the portfolio has been secured with relatively low firm work commitments so that the company does not face any immediate drilling obligations.

That's not to say that Pilot does not plan for drilling activity in the near term, with two of the company's onshore prospects being progressed to drillable status over the coming months.

Pilot's progress has not gone unnoticed, with a new cornerstone investment group recently investing $3.6 million at a 100% premium to the prevailing share price - quite an endorsement, particularly given the current market for oil and gas juniors.

The funds see Pilot funded to progress its projects with the aim of adding value through low cost work, and attracting farm-in partners to fund drilling.

This is a well-trodden path, and one that current board and management - who collectively hold around 30% of the company - believe is a strategy that will work, with the company perfectly positioned in advance of an eventual industry recovery.

Importantly, all projects have sufficient lead time to allow Pilot time to complete their committed work programs well ahead of any discretionary drilling.

Pilot recently became the largest net acreage holder in the Perth Basin, via a deal that saw it secure 60% of a very large offshore permit around the Cliff Head oil field, together with joint venture partner Key Petroleum.

That permit, WA-481-P, has become the company's most immediate focus.

"It is a very large block, and the previous titleholders invested heavily in exploring the deeper water trend to the west", Smith said.

"They drilled three large and high risk prospects. We are interested in the inboard play, along trend from Cliff Head and where existing contingent resources are present in the Frankland gas and Dunsborough oil discoveries."

The starting point will be to interpret the available 3D seismic data over the area, where there are a number of potential leads and prospects that will be assessed over the coming months.

Pilot expects to identify prospects of up to 15-20MMbbl, which could be drilled relatively cheaply by a jack-up rig and, in the event of exploration success, rapidly developed via existing infrastructure in the area.

The aim is to find a partner to fund an exploration well, and potentially an appraisal well on the small Frankland discovery.

"We have already received expressions of interest, having only secured the acreage two months ago", Smith said.

Pilot is also a partner with Key in the adjacent EP 437, an onshore block that hosts small but shallow oil targets that could be rapidly developed for cashflow.

There the joint venture is bringing the leading prospect up to drillable status, potentially for drilling in early 2017.

Elsewhere in the Perth Basin, Pilot holds 60% of two contiguous blocks located in the south - EP 416 and EP 480. These play host to the very large Leschenault gas prospect.

The prospect covers an area of over 200sq.km with two reservoir targets, each of which could contain several hundred billion cubic feet of gas, sitting just a few kilometres from the Dampier to Bunbury natural gas pipeline.

The structure is well defined by existing seismic data, and Pilot is planning a geochemical survey in early 2017 to address the primary geological risk of cross-fault seal.

"If there is any indication of a geochemical anomaly that broadly conforms to the structure, due to micro-seepage of hydrocarbons at depth, we will be in a good position to get a well drilled," Smith said.

That well might discover a gas field of comparable size to AWE's Waitsia discovery, located to the north.

WA-507-P is a huge potential, deep water block, with an address that is emerging as an area of significant industry interest for oil exploration, in what has been traditionally regarded as only a gas province. Industry behemoth Statoil has secured the acreage immediately to the north of Pilot's permit, with a committed work program that dwarfs Pilot's low commitments.

Pilot has already its main primary term commitment, by licensing the existing 3D seismic dataset over the permit and surrounding area. The seismic reveals three very large and robust structures which have been assessed by independent consultant Gaffney Cline & Associates to host cumulative prospective resources (mid-case) of around 10 trillion cubic feet of gas, or 1.5 billion barrels in the oil case.

"This asset offers huge potential block for Pilot Energy's shareholders, and the intent is to bring in a larger company to drill an exploration well," Smith said.

"This is a long-term play for the company and we have time on our side, with no significant work commitments required until a drill-or-drop decision in November 2019. That's not to say that a well could not be drilled earlier."

WA-503-P (Pilot 80%) sits inboard of the North West Shelf, a small 80 sq.km permit within the proven Legendre oil trend, located between the Sage and Hurricane fields. There are three prospects defined by existing 3D seismic data that Pilot is hoping to investigate further with new 3D broadband seismic when a vessel becomes available.

The three prospects have up to 107MMbbl potential in total. The only drilling commitment is in the optional, secondary term.

A recent independent valuation completed by BDO and RISC found that Pilot has extraordinary leverage to success with the drill bit. RISC valued the company's asset portfolio at up to $30 million, a five times multiple to the company's current market capitalisation of $6 million. Based on RISC's assessment, BDO determined that the preferred value for a Pilot share was 0.62 cents, with a high case of 0.88 cents.

The calculations do not include the company's recently acquired interest in WA-481-P.

With Pilot managed by an experienced team of opportunistic industry professionals, and funded to progress its projects on all fronts, the company appears well positioned to achieve its stated goal of becoming a leading Australian junior oil and gas player. 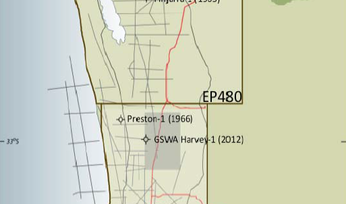 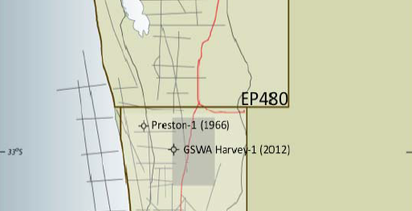