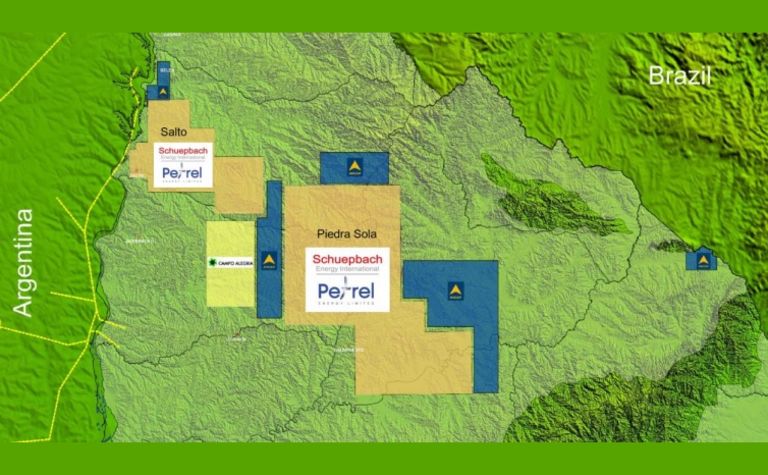 After drilling in the Cerro Padilla-1 well in the Norte Basin, Petrel says the well encountered significant oil shows with logging confirming 2 metres of oil saturated sand at 793m.
This is the first of four wells on a 3.5 million acre concession jointly owned by Petrel (51%) and Schuepbach Energy, a privately owned Uruguay-focused company.
It is the first onshore exploration well in the South American nation in 30 years.
The well is now being completed for production testing.
Petrel CEO David Casey said the significance of being the first group to discover oil in the frontier basin "cannot be underestimated".
Though Casey allowed that the discovery was "modest in its own right", the greater meaning for the rest of the program and the concession as a whole it represented a "quantum leap" in redefining the oil and possibly gas prospectivity of the Notre Basin.
"This is an outstanding achievement for the first of a four well program," he said.
The plan is to drill four wells and to cover as much of the concession area as possible, and also to answer questions from the 2015 partner process such as confirming source rock maturity, quality and extent and confirming conventional reservoir quality and extent, and to confirm migration and potential trap integrity.
"While not the primary objective three of the four wells are also targeting conventional structures for oil and gas trapped either in the same sequence or up-dip of oil shows and/or weeping core samples as well as provide new insights into the regional geology of this largely unknown sub-basin of the larger Parana Basin," Petrel said.
The work will also confirm the validity of amplitude versus offset (AVO) anomalies identified on seismic.
Petrel plans this as another step to improve Uruguayan energy security with the possibility of energy export at some point.
It is a good result after last month's US cyclones held up the delivery of critical equipment needed to retrieve the parted drill string in the well.
Petrel was trading at 2.7c this morning.

Sydney junior hopes that from little things, big things will grow as history made for Uruguay. 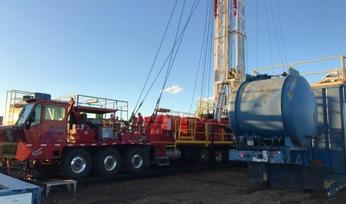 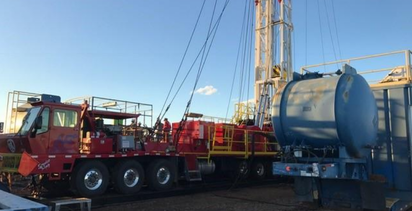