IT’S A bad time for Aussie explorers in offshore West Africa with two of the biggest prospects of 2018 coming up dry after months of excitement. 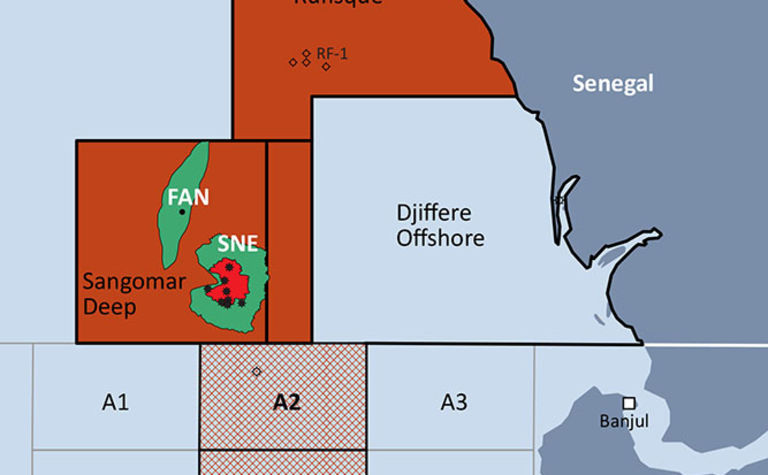 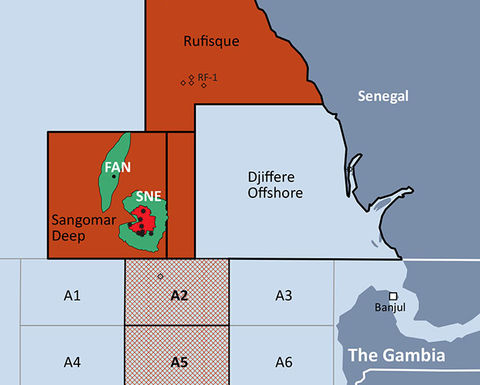 This morning FAR Limited advised the market its heralded Samo-1 well, the first to be drilled in 40 years offshore The Gambia, was unsuccessful, while in September Pancontinental Oil & Gas' Cormorant-1, offshore Namibia, was a dry hole.
‘The Elephant' was drilled to  3240m and wireline logging has neared completion with well operations conducted safety, efficiently, ahead of schedule and within budget, FAR said this morning.
The junior had earlier identified its proposed well as a P50 target with 825 million barrels gross with a geological chance of success of 55% across two targets.
However, interpretation of the wireline logs suggests the main target horizons are water-bearing, although oil shows were encountered at several levels indicating the area has access to a hydrocarbon system.
The well also encountered excellent reservoir and seal facies, suggesting all the key components for a successful trap are present.
The data will be useful for unlocking hydrocarbon potential in the area, FAR said.
The government has confirmed a six month extension to the lease so FAR and its partners can evaluate the well results before deciding on future actions.
FAR managing director Cath Norman said that the result was not in line with expectations but "is providing an abundance of new subsurface information that will help us understand the geological play along the shelf edge - an area that remains grossly undeveloped".
The team has apparently identified a "portfolio of prospects and leased in the A2 and A5 permits and the data from Samo-1 will be used to de-risk these for future drilling".
"Drilling the first well offshore The Gambia for 40 years has drawn attention to this well and result is a reminder of the risks we face in our business," she said.
The project is shared by FAR (40%), Petronas (40%) and Erin Energy (20%), which is in administration.
In August FAR farmed out 40% of the prospect to Malaysian state-owned Petronas in return for a carry of 80% of well costs.
Earlier this year FAR identified a new prospect within the A2 and A5 blocks: Soloo, which has two targets: an SNE field extension targeting the S4300 sands with best estimate prospective resources of 193MMbbl and a shallower target in the S4000 sands for a prospective resource of 142MMbbl.
FAR was down over 37% this morning, trading at 8.1c. 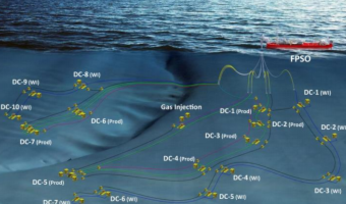 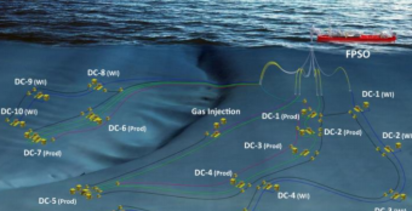