PERTH-based junior Key Petroleum has identified drastic cost savings for its upcoming drilling campaign and today told the market it expects to be able to drill two wells for the price of one on its Perth Basin acreage in EP437. 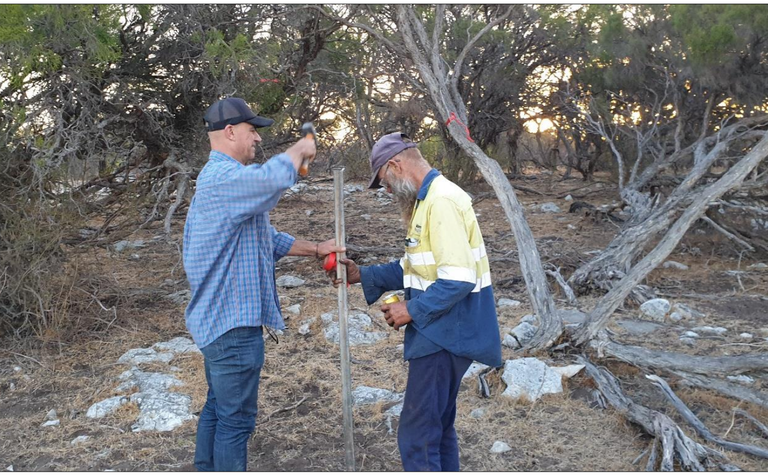 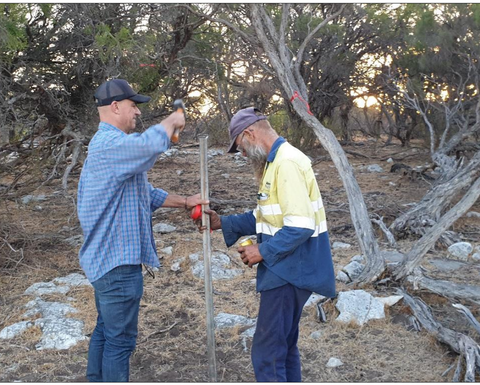 Speaking to Energy News this morning Key managing director Kane Marshall said the company had spent the last 12 months picking up surplus inventory ahead of its drilling campaign, and that by bringing operations in house it could afford to drill both the Wye Knot-1 and Parce-1 exploration wells at a reduced cost.

Largely the junior's ability to acquire inventory has been due to low investor sentiment, which has allowed the company to obtain assets for a steal.

"Exploration has broadly been shelved for around five years. You don't have the dollars to drill exploration wells when sentiment is not great, but you can pick up the tangibles at low cost," Marshall told Energy News.

"We've had the ability to pick up things so that when sentiment turns and things start improving we're on track. We have a pretty large inventory from casing and production tubing to capabilities within house including owning a subsidiary company that undertakes civil earth works."

"All the typical costs that get out of control in relation to drill we now have in house," he said.

These cost savings will allow Key to drill its two proposed wells for an amount similar to that originally budgeted $1.5 million for drilling the Wye Knot-1 well alone.

On top of the inventory Marshall noted that market sentiment looks like returning next year, and that rig contractors were banking on an improvement over the coming 12 months and were looking to secure work making rates "incredibly competitive."

"Having experience drilling in the Perth Basin before, we can see that with all factors combined, the costs are going to come right down. We're also looking at applying this model to other future projects in the Basin as well," he said.

This morning the company told the market apart from slashing drilling costs, it had negotiated a formal Land Access Agreement with the relevant landowner in the Block to drill its Wye Knot-1 prospect.

In April Key inked an agreement with Drilling Contractors Australia, securing the DCA Rig 7 for six months from July for its exploration program within the Permit.

At this stage the company expects to spud its first well in October or November.

Under the scope of the contract with DCA, Key will use the rig to drill the Parce and Wye Knot prospects to a total depth of 850 metres and will drill two separate wells within the Basin to depths of 2,000m.

Primary targets for exploration have been identified within the Permian sequences - the same sequence that contained the AWE-discovered Waitsia field.

The rig will also be used to conduct abandonment activities at the previously producing Mt Horner 5A well and remediation and abandonment of other wells across the Block.

Abandonment and remediation works are subject to provisions of the Early Works Program requirements of a farm-in agreement with Triangle Energy.

Key has a 86.04% interest in the permit alongside Pilot Energy which holds the remaining 13.06%.

Signs letter of Intent with DCA 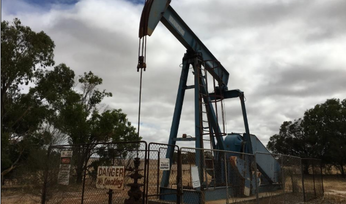 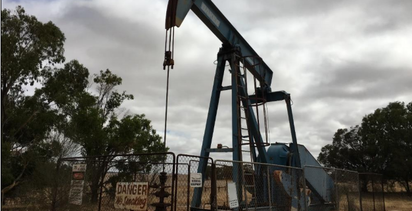 Worker tests positive with COVID-19 on rig destined for Ichthys