AUSTRALIAN Securities Exchange-listed Gas2Grid has been notified by the Philippine Department of Energy that its application to delay drilling the Nuevo Malolos-1 Deepening until late July has been knocked back, and subsequently the company will need to be begin by July 3. 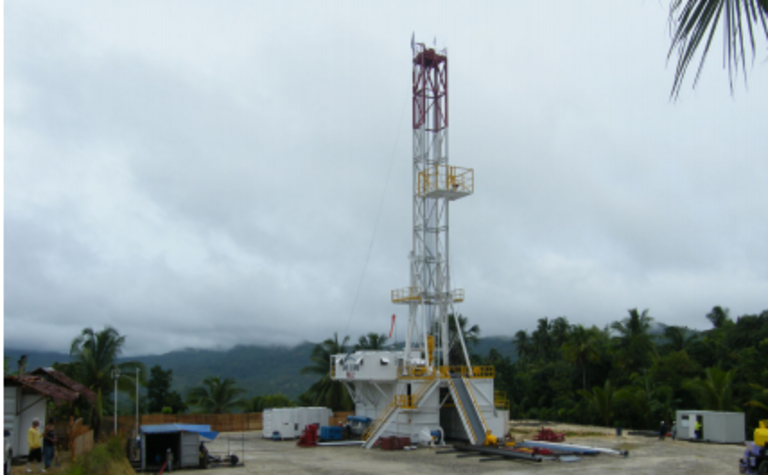 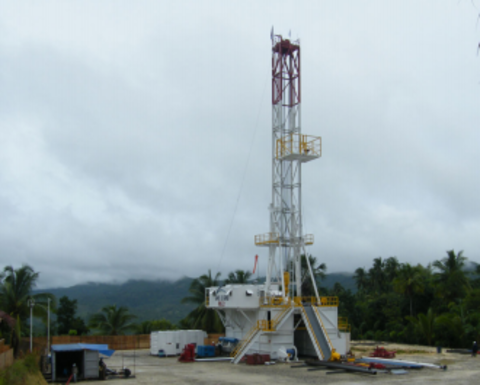 The company was told by its contractors that activities would need to be delayed due to the election period as the local drilling crew and engineers refused to attend the site over safety concerns.

The conventional gas explorer applied to push back drilling of the well on safety grounds due to the Philippines federal and municipal elections - held last month - which have been known to generate election-related violence, it said.

This election saw 33 people die and 19 others wounded in election related events.

"The company therefore has no choice but to defer commencing site work until the end of July, 2019 and formally request the Department of Energy grant deferral of the start date under Force Majeure, provided for under service contract 44," Gas2Grid said.

Gas2Grid said it would challenge the basis of the department's decision and also took issue with the timing of correspondence.

Gas2Gris has a 100% interest in the SC44 license and was granted an extension of tenure for two more years until September 2020 as the government seeks to fast track further oil and gas exploration.

The company said in its recent half yearly report that it had already commenced preparation and received approvals for deepening, completing and testing for oil from the NM-1 well.

The junior announced in April that it would move out of France in light of legal challenges and sovereign risk surrounding its St Griede permit in the Aquitaine Basin.

Gas2Grid had been embroiled in a fight with the French government over the permit for several years after the government decided not to renew the permit. 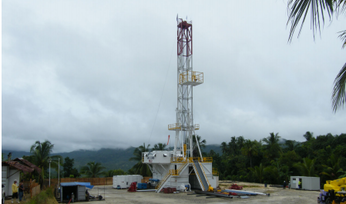 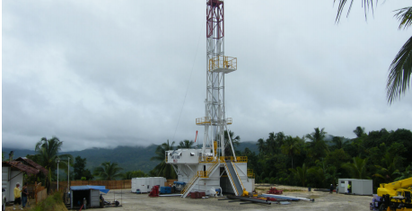 Gas2Grid out of France after govt contretemps heighten sovereign risk