CARNARVON Petroleum’s trading halt announced Thursday put all on tenterhooks hoping for a second Dorado-1-like find in its three-well appraisal campaign, but it has reported its first bad news of year: Roc South-1’s primary targets have come up dry. 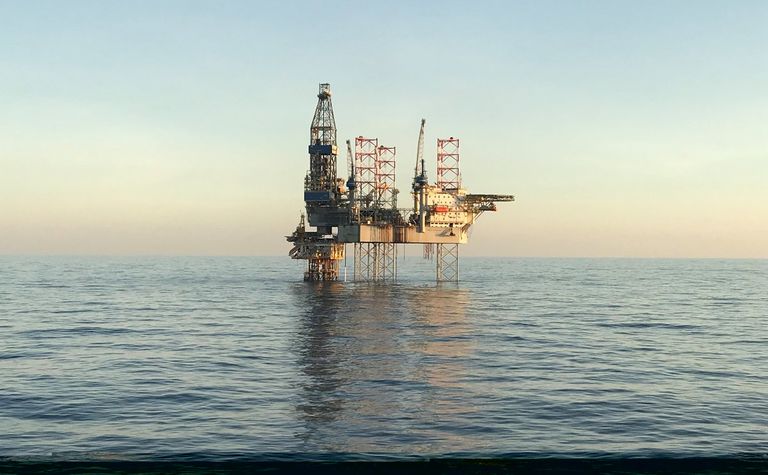 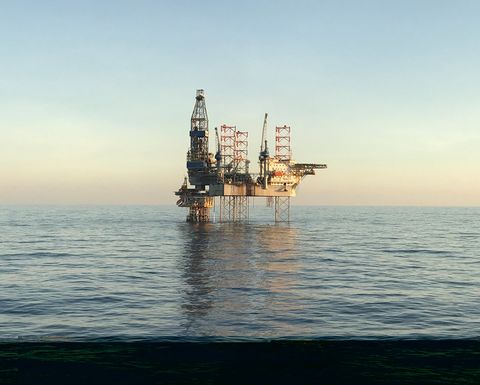 Roc South-1 intersected the Caley and Baxter intervals but according to wireline logs do not contain producible hydrocarbons.

The project is a joint venture between Carnarvon (20%) and operator Santos (80%) which took the project when it bought Quadrant Petroleum last year.

The JV will, however, continue drilling ahead another 600 metres to hit the Crespin and Milne intervals suggesting results from Dorado-1 and -2 warrant some optimism for the deeper reaches, and will then move to its third and final well in the appraisal campaign in Dorado-3.

The rig will conduct a flow test from the Dorado reservoirs that proved successful in the Dorado-1 and 2 well, the company suggested.

Operations to run a 7" liner are currently underway with the final section to be drilled in a 6" hole.

"As we unlock this new basin on the North West Shelf we will find results that are unexpected and not as we should wish," Carnarvon managing director Adrian Cook said.

"The Roc South-1 result in the Caley and Baxter intervals is a case in point in that it will not build upon our current resource pool."

Importantly the company stressed "the development plans for Dorado will not be impacted by the Roc South results in the Caley and Baxter intervals."

Roc South-1 was a late addition to the drilling campaign, which was originally conceived as a straight one-two appraisal of the Dorado prospect.

The plan for Roc South-1 was to see if there were more hydrocarbons which could be tied-in and produced with the Dorado liquids and gas production facilities.

The new 3D seismic data that is currently being acquired is expected to provide more relevant information over both the Dorado development area and a number of key prospects near," it said.

Last week Wood Mackenzie awarded Santos and Carnarvon the ‘Discovery of the year' for 2018 for Dorado discovery which WoodMac noted was the "largest oil discovery in Australia for over 20 years."

Carnarvon's share price took a hit this morning and is down almost 23%, sitting at 45c while JV partner Santos, which has not released a statement, is down 0.36% at $6.89.

But Roc South-1 a duster 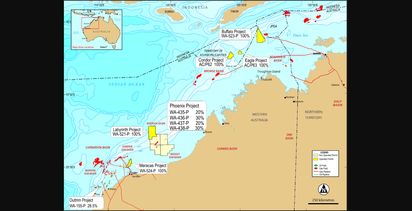