STRIKE Energy’s eagerly anticipated West Erregulla-2 well has hit initial gas in the Wagina formation  in the second intermediate hole section at a depth of 4,117 metres, just over 1,000m shy of final planned depth of 5,200m. 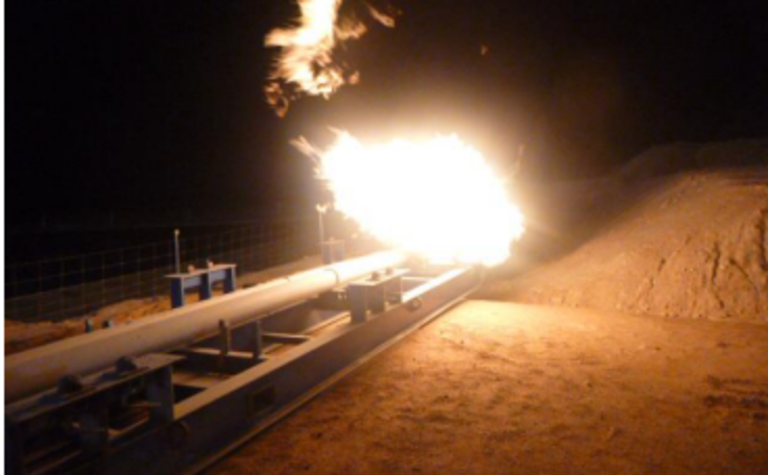 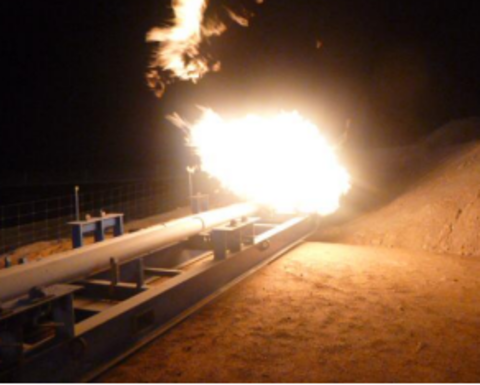 Strike first found hydrocarbon shows at the Lesueur and Woodada formations at around 3,371m which it said were "markedly better" than in the nearly offset well West Erregulla-1, and with more showings it's looking like its hopes for a Waitsia analogue are inching closer.
The gas flow prevented further drilling operations and Strike has only penetrated 8m of the Wagina formation, but it says results are in line with pre-drill modelling.
The market agrees, sending its price up 18% this morning to 7.6c, which is still below a mid-May high of 8.8c.
It's also welcome news after the hard marine shale of the Kockatea formation caused delays and necessitated a new drill bit and motor assembly earlier this month.
The top of the Wagina formation was encountered at 4,102m and at 4,111m a drilling break saw the rate of penetration increase to 35m per hour coinciding, Strike said, with clean porous sandstone which was recovered over the shakers.
At the same time "significant higher pressure gas began rising within the mud system with over 98% C1 recorded with no fluorescence," it said.
Material gas has since been coming to the surface in quantities sufficient to flare.
The company said it doesn't have sufficient information on pressures, permeability, flow rates or porosity to fully evaluate the interval until it runs wireline logs.
It will now rebalance the well by increasing the weight in the mud system to subdue the productive formation before drilling the second intermediate section to total depth at 4,230m and then pull out and run wireline logs over the entire section.
Strike shares WE-2 with Warrego Energy in a 50-50 split.
Strike is up over 18% today sitting at 7.6c.
Warrego is up over 26% at 12c. 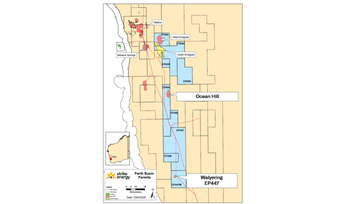 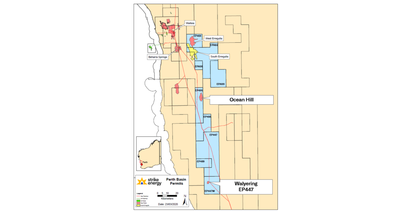 Strike ahead at WE-3