AUSTRALIAN Junior Carnarvon Petroleum said this morning it had secured the “next phase” for the re-development of the Buffalo oil field after it signed a Production Sharing Agreement with Timor Leste last Friday. 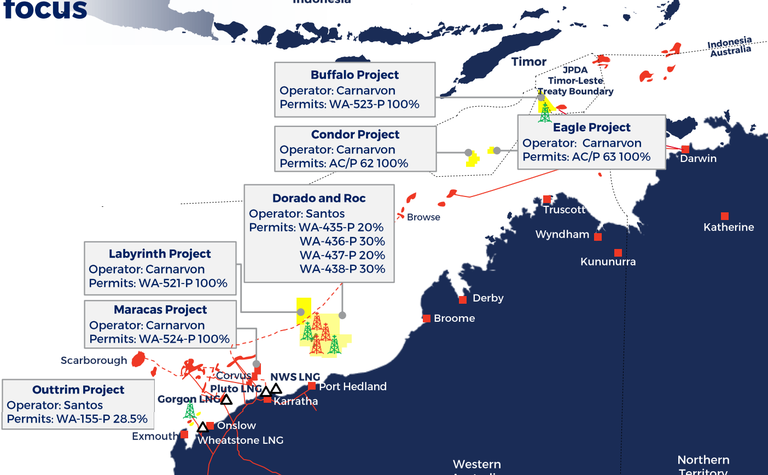 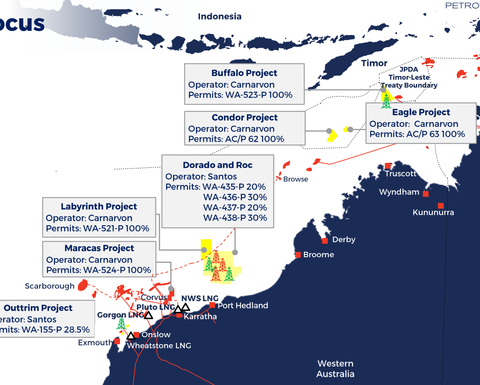 Until last week, the permit sat exclusively in Australian commonwealth waters, when the federal government and government of Timor Leste finally ratified the Maritime Boundary Treaty.

Now however, the permit is split across both countries boundaries, and required a separate PSC between Carnarvon and Timor Leste.

Carnarvon managing director Adrian Cook said the signing of the PSC meant the company has secured the next phase of development of the field.

"Enjoying equivalent terms as to those in Australia allows Carnarvon to continue to work towards drilling a Buffalo well and achieving first oil in this field as soon as practical," Cook said.

"The Buffalo project and the Dorado project in Australia are two exciting advancements for Carnarvon and its shareholders and are expected to provide substantial interest for all stakeholders in the years ahead."

The company is currently seeking farminees for the Buffalo project, but has undertaken significant 3D seismic reprocessing leading to a plan to test for untapped attic oil within the field.

Importantly, all previous work across the field, including seismic reprocessing and planning for the first well will be allowed as cost recovery under the Timor Leste regime.

According to a statement this morning, the company is considering a "range of options" to redevelop the field and believe the project is low risk and economic at current oil prices.

Buffalo was originally developed in 1999 by BHP with four wells tied back to a FPSO. Production rates from the field sat at around 50,000 barrels of oil per day and Carnarvon acquired its 100% interest in the Block in 2016.

Dili hopes Buffalo may fill its coffers in the period between shutdown of Bayu-Undan and ramp up of Sunrise.

Carnarvon will expand its office in Dili to accomodate its future work in the country.

Carnarvon shares were worth 36.5 cents per share. It has a market cap of $570 million. 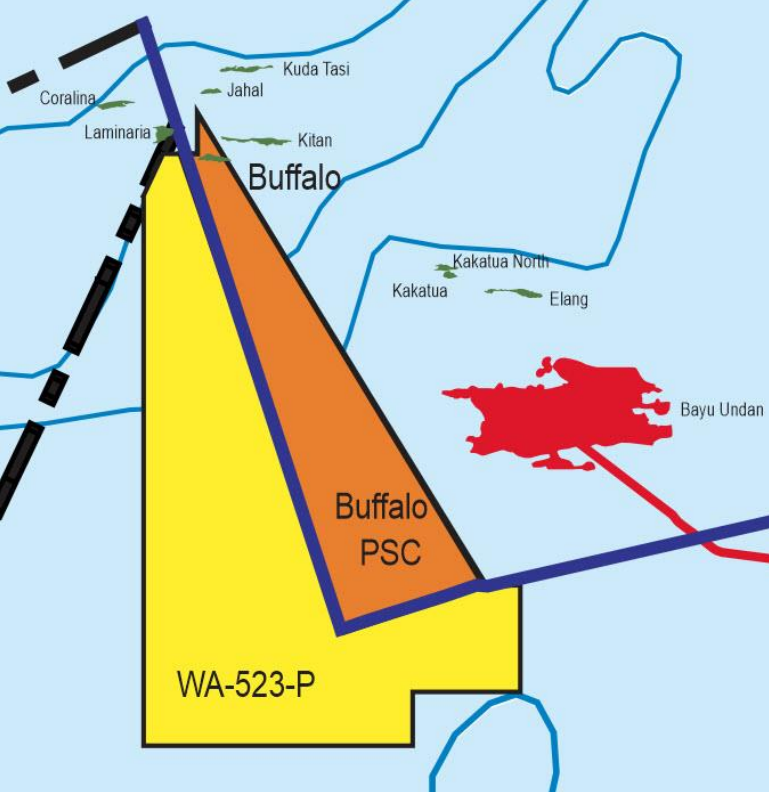 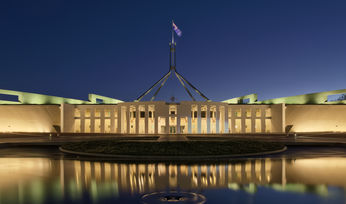