THE train of good news keeps rolling for Strike Energy and Warrego Energy, which jointly announced more gas shows, this time in the final target in their 5,100m West Erregulla-2 well in the Perth Basin. 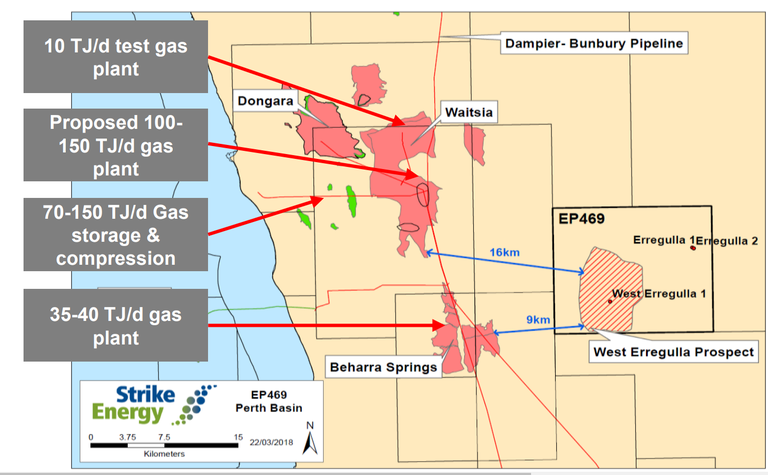 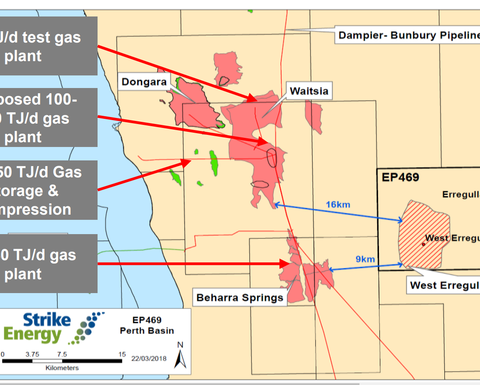 The deep High Cliff sandstone was encountered at 4918m and hit a gas column of at least 22m.

The entire section is gas saturated with a net pay of 10m, and average porosity of 10.3% with some sections of up to 16%.

However, the market isn't as impressed as managing director Stuart Nicholls seems to be, with both companies share prices tumbling close to 10% after this morning's announcement.

Both went into a trading halt yesterday pending the release.

Last week both junior's prices shot up - Warrego by over 50% and Strike by over 90% -after the announcement of a "staggering" 97m net pay in the Kingia Formation, below an unexpected hit of gas further up in the Wagina sands.

Strike said this morning the joint venture had made a "further significant gas discovery" in the underlying High Cliff Sandstone,

Strike said the High Cliff Sandstone quality at West Erregulla was comparable to the same sands at Waitsia-1, which flowed at 25 million cubic feet per day on test.

Strike is now undertaking additional advanced logging and will complete the well for testing.

"It really is a significant geological leap for the Perth Basin, and for onshore geology across Australia," Nicholls told Energy News this morning.

Nicholls had suspected that after the Waitsia discovery there could be more deep gas in the basin, where past exploration has focused on shallow targets.

"This is a huge a outcome for the Strike-Warrego joint venture and we'll now sit back and look ways to appraise the discovery.  From there Strike also has a 100% owned acreage to the south and it's prospective for the three plays discovered here," he said.

The company is planning 2D seismic over its southern acreage.

"This is the beginning of potentially multi-billion dollar company with Strike having the recipe for success with both the geophysical and geological conditions required for prospective Wagina, Kingia High Cliff targets to be drilled successfully," he added.

He thinks with the Beach Energy and Mitsui joint venture also planning to drill at Beharra Deeps, south of their Waistia field, there is now multi-trillion cubic foot potential for the northern Perth Basin.

"Short term holders and Traders may be expecting Strike / Warrego to be ex-news now with the final High Cliff announcement out and drilling finished," Nicholls said.

"However there is several additional key pieces of information, flow tests and resource bookings to come. This continues to be a very exciting period for the company."

Strike hits back at Warrego assessment of West Erregulla 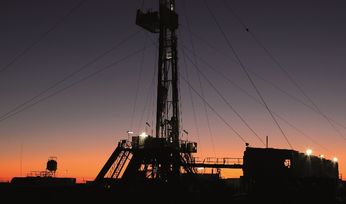 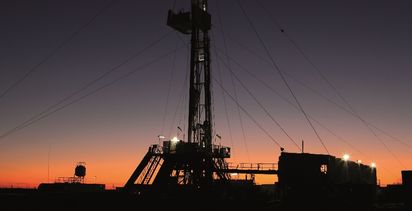