ASX-listed minnow Red Emperor saw its shareprice jump 55% this morning after it announced it had secured a 70% option over a large scale potential oil play in the Perth Basin, offshore Western Australia. 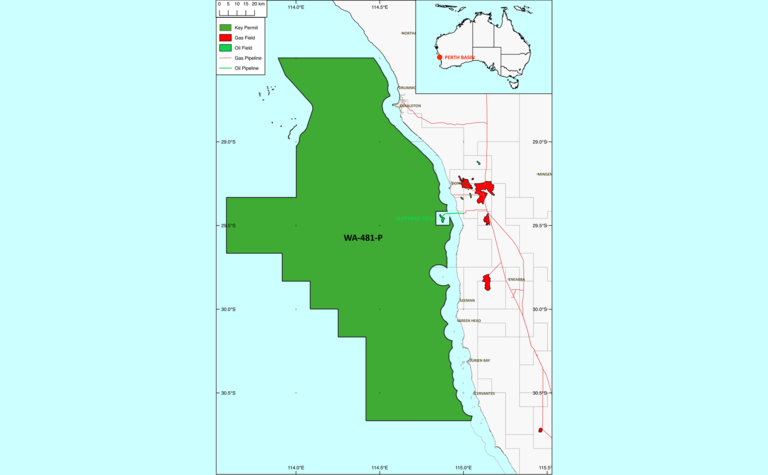 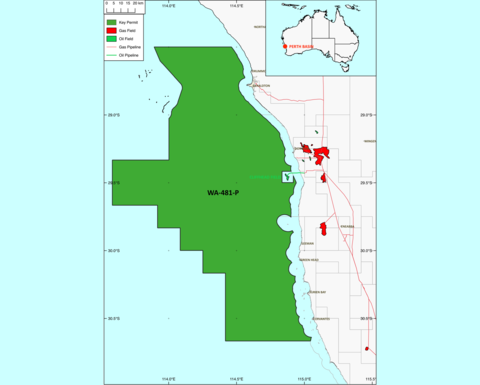 The smallcap this week signed a letter of intent with Pilot Energy and Key Petroleum, securing an option to acquire a 70% operational interest in exploration permit WA-481-P.

The permit is situated immediately adjacent to the western side of licenses that host the 18 million barrel Cliff Head oil field and Xanadu oil discovery. It covers approximately 17,457 sq.km.

Under the agreement, Red Emperor will fund the completion of geological and geophysical studies which are required under the permit work program to be completed by February 19 next year.

Red Emperor will then acquire a 70% stake in the permit by paying Pilot and Key A$500,000 collectively.

Following work program completion, the three joint venture partners will formally apply to the National Offshore Petroleum Titles Administrator for a renewal of the permit.

Red Emperor managing director Greg Bandy said the move to the Perth Basin reflected a significant amount of work by the board and its consultants.

"We believe the WA-481-P block is predominantly oil prone, relatively shallow, and represents the western side of a large structural trend that onshore has seen recent, material discoveries," Bandy said.

"The company is well funded to take a position in this play whilst continuing to identify and evaluate additional projects that can potentially provide relatively near term, high impact drilling opportunities."

While previous exploration across the permit has resulted in modest oil discoveries, Red Emperor's focus will be on large closures mapped along the western downthrow side of the Beagle Ridge play.

These completely undrilled structures are directly analogous to the trapping mechanisms of the onshore Waitsia gas field, but with Permian reservoir targets buried to less than 2,500 metres.

Red Emperor was trading at 1.4 cents per share this morning. It has a market cap of $4.73 million. 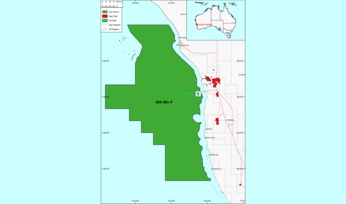 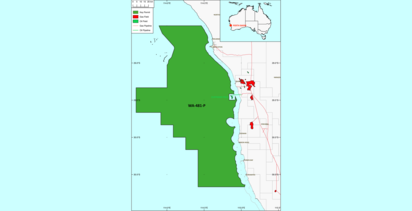 Key battens down the hatches to ride out "perfect storm"