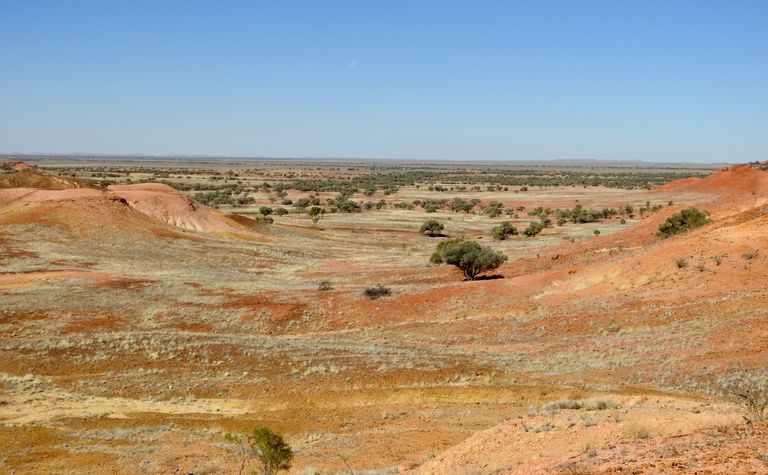 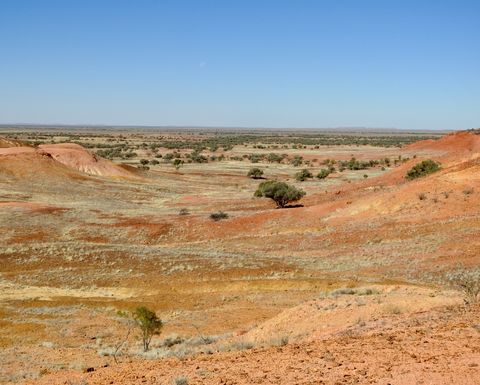 Under the agreement, Santos will pay Armour A$15 million for a 70% stake and operatorship of ATP1087 in North West Queensland.

Armour's independent experts have assessed 22.1 trillion cubic feet of best prospect gas resources in the middle of the Proterozoic aged Lawn Hill and Riversleigh Shale formations within the permit.

ATP1087 will be the immediate exploration target.

The five frontier permits are all currently in application phases, and if an application is not approved by the relevant government Armour will need to refund the payments to Santos.

Santos retains a right to withdraw should drilling of a "significant well" fail to achieve successful completion. Should the Santos choose to withdraw from the permit the tenure will remain 100% owned by Armour.

In return for the interest, Santos will carry its new junior joint venture partner for around $65 million worth of exploration and production work across the permits.

Armour CEO Richard Fenton said the agreement was "the start of another chapter" for the junior.

"The frontier exploration and gas discoveries made by Armour in the South Nicholson Basin has demonstrated the company's ability to seek out and find valuable new resources, which draw the attention of major oil and gas companies," he said.

"Ongoing exploration in this region has the potential to increase employment opportunities and increase access to reliable energy for mines and remote communities in the Northern Australian region."

Armour will retain full ownership of the rest of its Northern Australia acreage, which totals another 774 million acres and includes the MacArthur Basin in the Northern Territory.

At yesterday's investor briefing in Sydney Santos sketched out not just its production plans to hit 120 million barrels of oil equivalent by 2025 but also its wider onshore footprint in the Northern Territory and Queensland, noting the 100,000s of acreage across highly prospective shales it now holds.

Top End reinvigorated as junior and major sign on 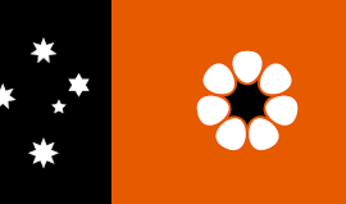 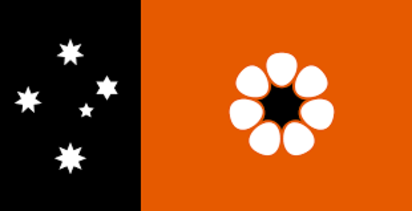 Armour pays down debt and brings in the cash