THE New Zealand Environmental Protection Agency has given its blessing to Austria’s OMV to drill up to 10 exploration and appraisal wells within its Petroleum Exploration Permit 50119 in the Great South Basin offshore South Island. 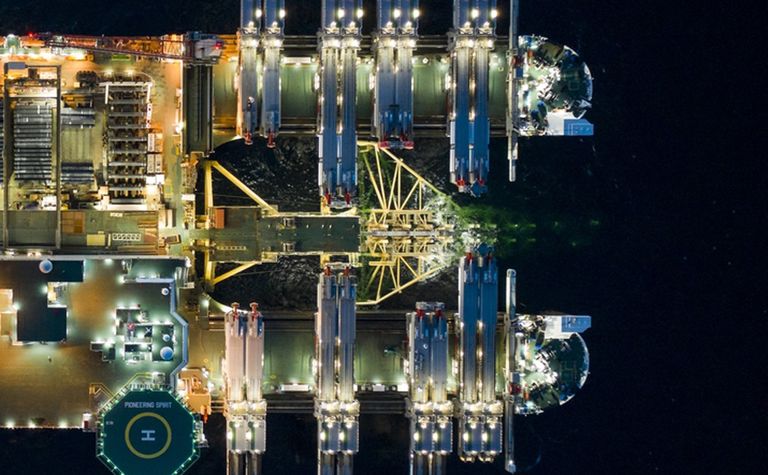 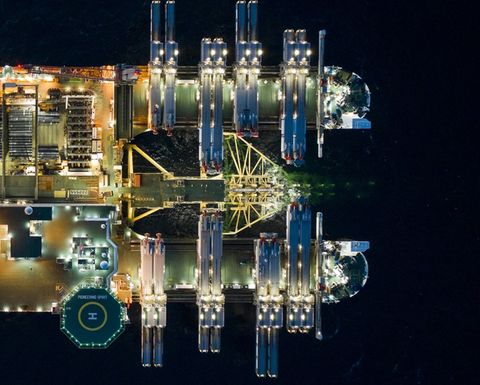 Approval has been granted subject to several conditions for environmental protection including a requirement to carry out environmental monitoring prior to each well being drilled. Monitoring will also need to be conducted for three years after the wells have been completed.

The first well Tawhaki-1 will be drilled soon.

Each well will be drilled in water depths of around 1300 metres.

Following potential discoveries, a separate appraisal application will need to be made to the EPA. This application will be made publicly available and members of the public will be allowed to make submissions on consent applications.

OMV's permits were safe, however, owing to being issued before the ban on new Block Offers, the starting point for hydrocarbon exploration in New Zealand.

Since its plans to conduct exploration were announced, activists and environmentalists - largely driven by Greenpeace - have staged multiple protests to delay any drilling activity.

Yesterday's news that OMV had been granted approval saw Greenpeace slam the government for giving the oiler a green light just days after then government spruiked New Zealand's climate leadership at a global summit in Madrid.

"New Zealand politicians have been in Madrid these last weeks selling their supposed climate leadership to the world. But, under their watch, the EPA is allowing one of history's largest climate polluters to drill for more oil and gas right here in New Zealand," Greenpeace campaigner Amanda Larsson said.

"Prime minister Jacinda Ardern made a bold, world-leading decision when she banned new permits for offshore oil and gas exploration in April 2018. It's a policy that she and her government have used repeatedly to sell New Zealand's climate leadership to the world."

Larsson characterised the EPA's decision as "deeply hypocritical" to approve OMV's plans, despite the EPA being an independent authority. 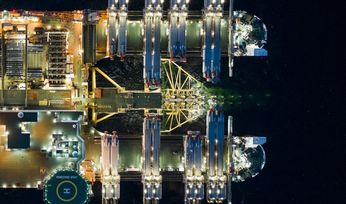 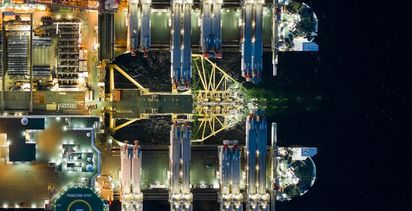