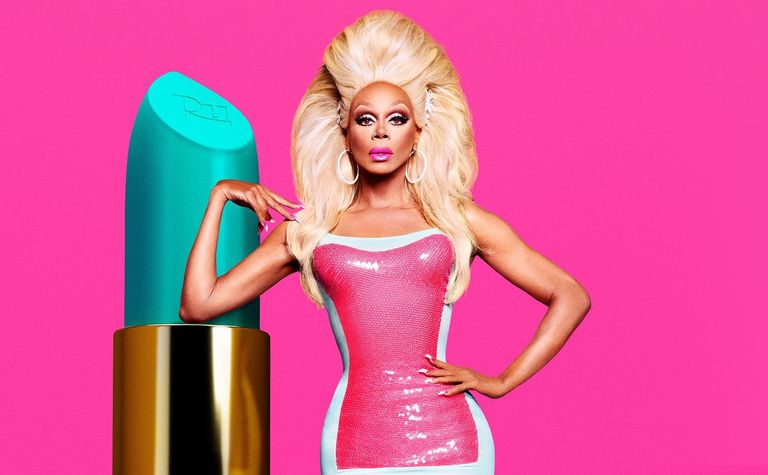 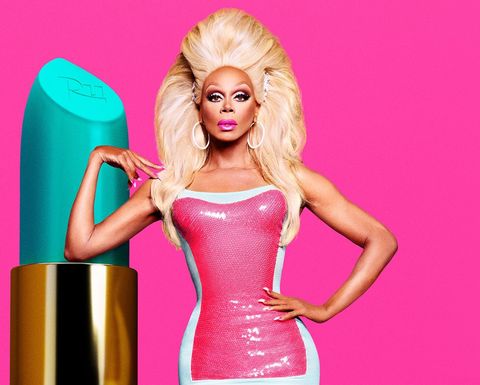 In an interview with NPR, RuPaul Andre Charles (RuPaul) revealed she owned a "modern ranch" and had no problem leasing the mineral rights to oil and gas operators.

The interview was conducted by Terry Gross and centred on RuPaul's "recipe" for a successful life.

RuPaul, who became a household name by creating reality television series RuPaul's Drag Race, noted a major step in her success was owning the ranch along with her Perth-born husband Georges LeBar.

"Finding out RuPaul fucking fracks is like being slapped across the face after being shoved to the ground by coronavirus and kicked by boomers," one twitter user said.

Hundreds of tweets have been hidden by the social media platform for including "potentially sensitive content."

Alexandria Ocasio-Cortez has introduced a bill called the Fracking Ban Act (S.3247) to the US House of Representatives and is a featured guest on the latest season of RuPaul's Drag Race, now in its 11th season.

Since production began in 2012, Chesapeake has produced more than 4.4 million barrels of oil and about 40 million cubic feet of gas from its overall leasehold in the area of Wyoming.

In October last year, Chesapeake fracced its Lebar #25-34-70 well which produced around 917 barrels of oil equivalent (77%) per day during testing.

It is unknown if the dispute involves mineral right royalties owed by Chesapeake.

It is also unknown whether Chesapeake is continuing to operate its leasehold.

According to the Wyoming Secretary of State Department the LeBar Ranch Minerals company has paid all its tax requirements to date.

RuPaul has a net worth of more than US$50 million. 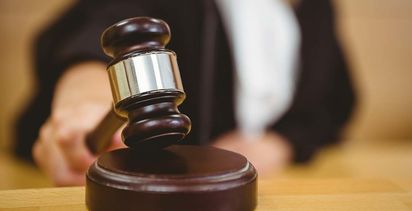