NORWAY’s Equinor may still be able to make money in this ultra low-priced environment but the exploration sector is already pulling back this year, cancelling 10 of 50 planned wells and creating longer term uncertainty over resources, according to the nation’s petroleum directorate 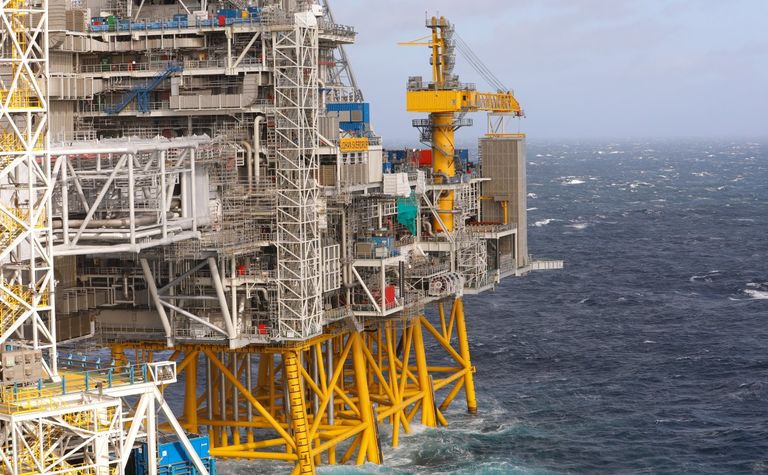 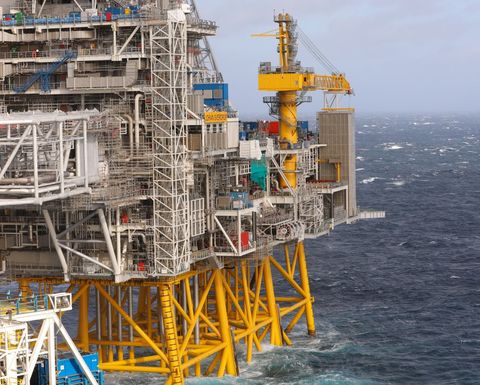 At the end of last month Equinor said the earlier than expected ramp up of mega-field Johan Sverdrup posed no problem to the company.
It will be running at 470,000 barrels per day by early May, 30,000 bopd higher than planned.
"With low operating costs Johan Sverdrup provides revenue and cash flow to the companies and Norwegian society at large in a period affected by the coronavirus and a major drop in the oil price," Development and Production Norway executive vice president Arne Sigve Nylund said.
Equinor said operating costs are around US$2 per barrel and breakeven costs below US$20 per barrel.
However the Norwegian Petroleum Directorate said overnight that exploration has gone down, and Norwegian E&P companies are tightening their belts along with the rest of the world.
Production remains the same but already 10 exploration wells of a planned total of 50 have been cancelled or postponed. There have been delays or cancellations of geophysical mapping.
"There is a risk of several of these wells not being drilled later, which could mean a risk of losing resources", the body's director general Ingrid Solvberg said.
It's too early for even Norway to realise what the lasting effects of COVID-19 and the oil price fall will be, but there is increasing uncertainty over what resource development will look like in the shorter and mid-term. Possibilities include field shut ins that would reduce production or fewer wells drilled in existing fields.
"The industry has announced and initiated a number of measures, and we can already see that this is affecting activity on the Norwegian shelf," Solvberg said.
"We're following the development closely, with a view toward understanding the potential resource consequences of delays and cancellations.
"We are paying special attention to activities we consider to be time-critical, meaning activities where delays could entail the loss of resources, not merely deferred production."
Solvberg said there is "considerable uncertainty" around forward activity plans.
The NPD is also concerned that highly trained staff may leave the industry, on both the exploration and the supplier and service side.
Resource loss wouldn't simply be a hit for companies or export revenues, but for much of its multi-trillion dollar sovereign wealth fund also, which supports much of the nation and its generous social programs.