WINSTON Churchill first coined the expression “never let a good crisis go to waste”, and Australian onshore explorer Empire Energy is doing just that, building momentum behind the scenes and taking advantage of current economic conditions to lay the groundwork for an exploration campaign once the COVID-19 pandemic concludes. 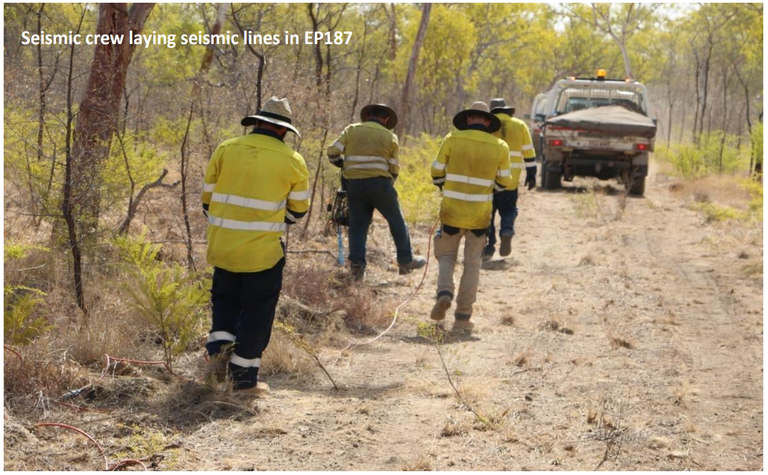 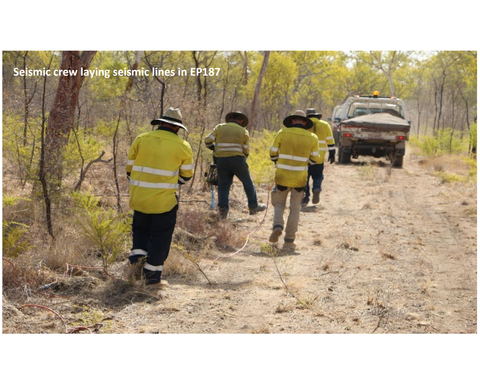 Empire has pushed hard on its technical analysis and broader understanding of its  Northern Territory assets, with a view to use the coming months to create a "solid platform" to launch an exploration campaign across the Beetaloo Sub-basin play.

The company has already received approval from the Northern Territory government to drill its Capentaria-1 exploration well in exploration permit EP187. The well is planned to a depth of 2900 metres.

Empire had expected to spud the well this dry season but given the current market conditions and COVID-19 pandemic restrictions, has opted to keep the schedule open.

In the meantime, it has engaged unconventional specialist petroleum consultants Netherland, Sewell and Associates for an independent resource estimate on its acreage. The resource report will be based on recently acquired 2D seismic and data from other wells in the area.

Managing director Alex Underwood said the company would not waste time in ensuring the company was "internally ready" for a reactivated economy.

He cited a recent appointment to the technical team, Dr Alex Bruce, as chief geologist, who is now leading technical analysis and understanding of the company's assets, as one of the measures Empire had taken recently to accelerate preparation for the drilling program.

"Empire's expanded technical and management team has been working to hold and build momentum," Underwood said.

"A solid platform is being established to prepare for a recommencement of Beetaloo-McArthur Basin work program activities."

Luckily for Empire, it recently escaped the US shale patch, selling its oil production assets in the second half of 2019. US shale has been particularly damaging to other oil and gas juniors and midcaps since the WTI oil price slipped from the mid U$50s per barrel briefly into negative territory last week. It is currently worht around $14/bbl.

Empire's main exposure in the US sector is now in gas, which is tied to the Henry Hub spot price.

The company noted it had been relatively unaffected and was protected as an "essential business" in the state of New York.

It expects gas prices to recover throughout the year, in particular the latter half when winter approaches and demand in North America soars. The company also expects industrial activities to return to normalized levels in the coming year.

Empire raised $12 million through a placement in November last year, giving it a solid cash injection before the COVID-19 pandemic and oil price route hit.

It used the funds to pay down debt from a Macquarie Loan. It holds about $US$6.7 million from the debt facility which will mature in September 2024.

The company had A$11.3 million cash and cash equivalents at the end of the first quarter. 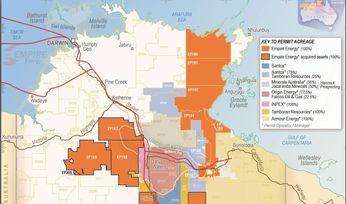 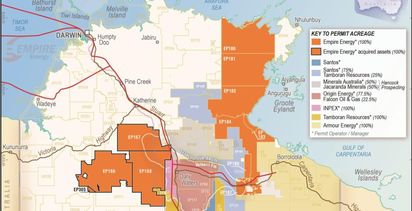 Australian Hydrogen Conference opens with a slew of funding commitments