THE Northern Territory Labor government has thrown nearly $12 million at the oil and gas sector in the hope it can fast-track onshore exploration, and thus save the domestic economy. 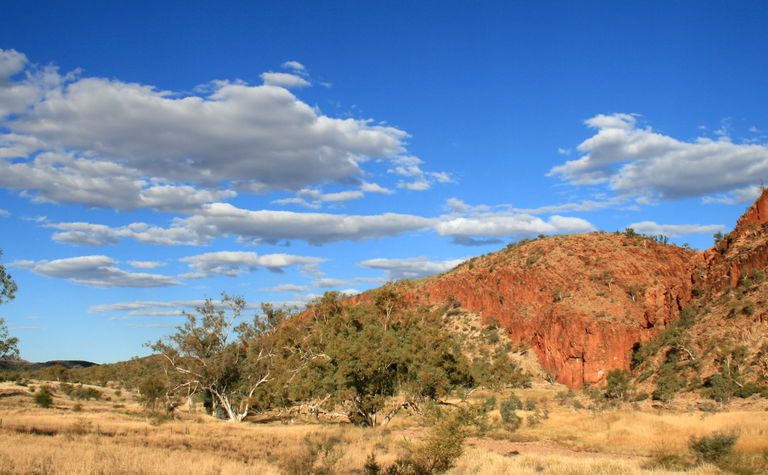 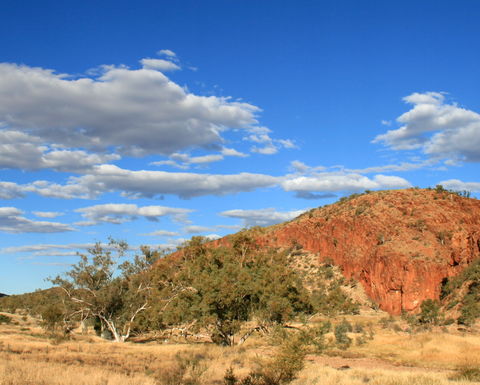 Treasurer Nicole Manison today released the government's quarterly fiscal report, which showed a deficit of $540 million, and said she made "no apologies for doing whatever it takes to protect Territorians."

As part of the government's recovery plan post COVID-19, it had brought forward $11.79 million worth of funding for oil and gas explorers and producers to encourage investment.

The cash will be made available through the Strategic Regional Environmental Baseline Assessment program.

Treasurer Manison said the costs would be "recouped through cost-recovery arrangement with industry."

"In response to the COVID-19 pandemic Government took swift and decisive action to save lives and to save jobs.

Manison said the wad of money would provide "funding certainty" for the oil and gas industry.

She also noted the government remained committed to implementing the Hydraulic Fracturing Recommendations from the scientific inquiry into fraccing which led to the lifting of the fraccing ban in the NT.

According to the government's website it is only 41% complete in introducing promised fraccing regulations.

The Michael Gunner-led Territory government has delayed its own budget, following the federal government's decision to suspend its own. The next NT budget will be in November this year. 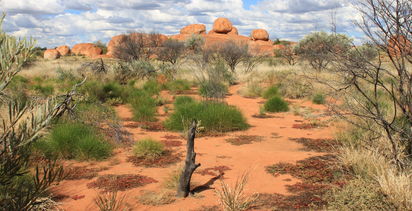