ASIA-PACIFIC-focused Twinza Oil told investors this week it’s optimistic its Papua New Guinea offshore gas and condensate project will get off the ground, after the PNG government said it was ready to begin negotiating a Gas Agreement. 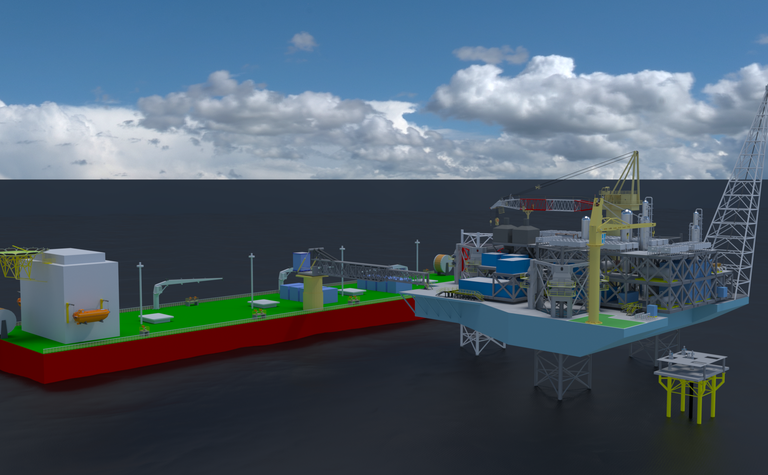 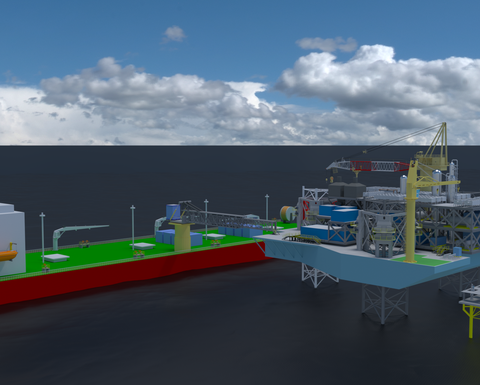 Australian oil and gas company Twinza Oil plans to use an FLNG development for its Pasca A liquids-rich project. Image: Twinza Oil.

Twinza, which also owns an interest in Queensland onshore tenement ATP 784, is a privately owned Perth-based company and will become the first offshore operator of a gas development in PNG if its Pasca A project gets the green light.

The Pasca A liquids-rich gas and condensate field lies in the lease PPL 328 in the Gulf of Papua.

It was first discovered some 50 years ago but lay dormant until Twinza bought it, hoping improvements to drilling and production technology could finally commercialise it.

PNG prime minister James Marape said this week he endorsed the development of the field and the government would negotiate a Gas Agreement to set out the fiscal terms of the project.

The government's support will mean the field will be turned from an exploration permit into a production license.

Twinza hopes to get to the front-end engineering and design (FEED) phase by the end of the year.

The design will include an FLNG vessel, and represent a move from earlier, tentative plans made with Maurice Brand-helmed CNG shipping hopeful Global Energy Ventures to ship the gas to Queensland via one of its CNG Optimum ships.

Twinza CEO Ian Munro said he had been working constructively with the PNG Department of Petroleum and Energy and the company is "on the verge of opening the Gulf of Papua to its first production and a new wave of offshore exploration drilling."

"The planned development will not only provide significant investment and jobs for PNG but also a source of LPG for the local market," Munro said.

In 2017, Twinza drilled an exploration well, Pasca A4, which confirmed high volumes of liquids-rich gas. The most recent independent analysis of the field estimated recoverable reserves of 69.1 million barrels of condensate and a recoverable gas resource of 326.7 billion cubic feet.

If the development is given the go-ahead, Twinza will be the joint venture operator of the project with a 77.5% stake alongside the government which will own the remaining 22.5% interest.

Twinza was established in 2004. Its majority shareholders are Clough and independent private equity firm Kerogen Capital.

Company CEO Ian Munro is a former executive of PNG-focussed Oil Search, having left the company earlier this year. Previously he held the position of vice president of commercial and environment for the Browse LNG project at Woodside. He left Woodside in around 2013. 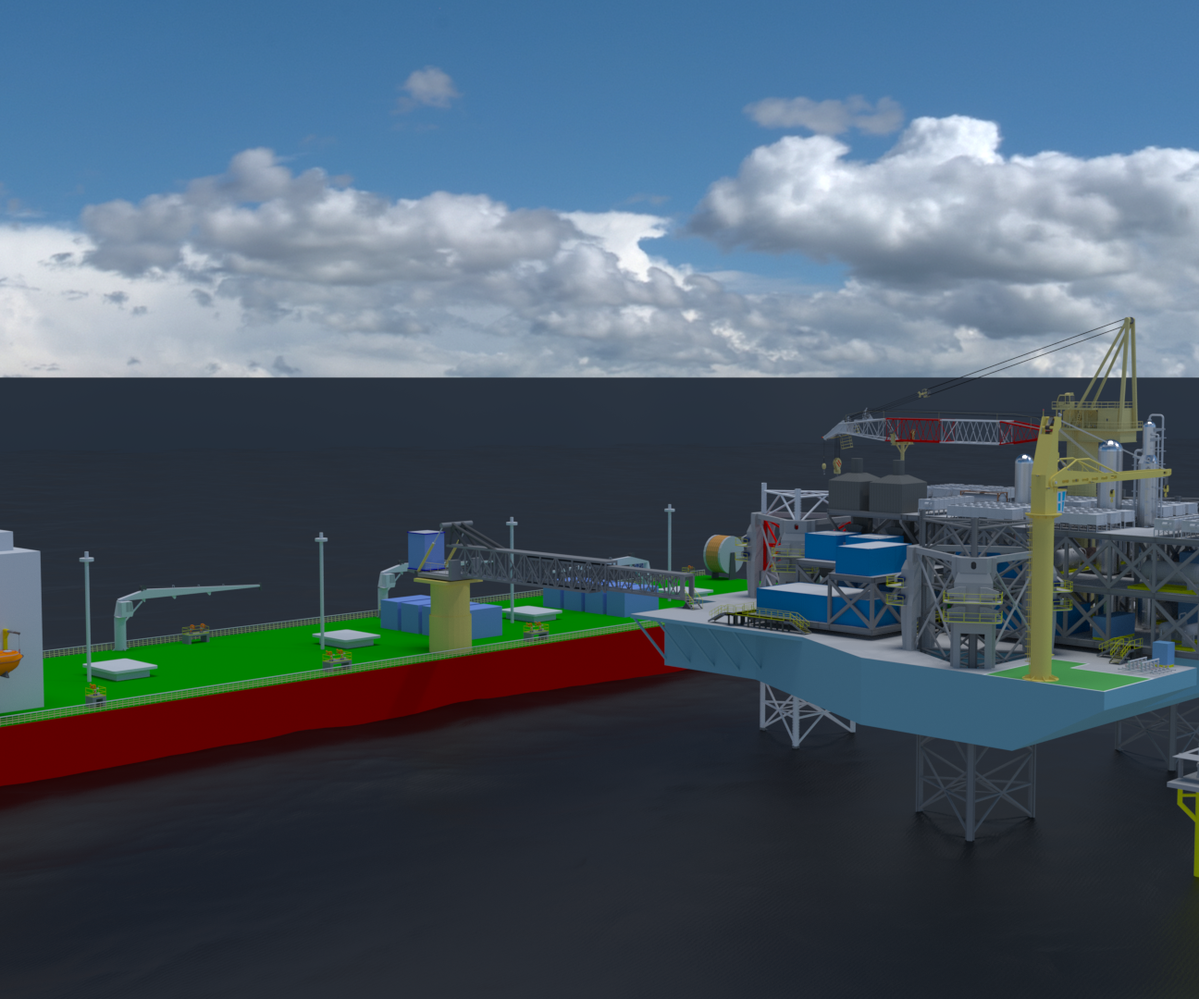 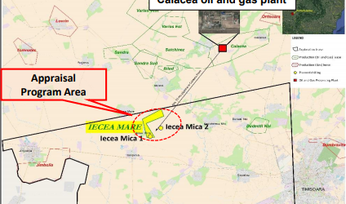 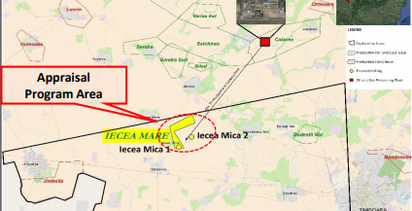