MULTIPLE analysts have rallied behind Empire Energy after independent estimates almost doubled the amount of gas across the company’s permits in the Northern Territory. 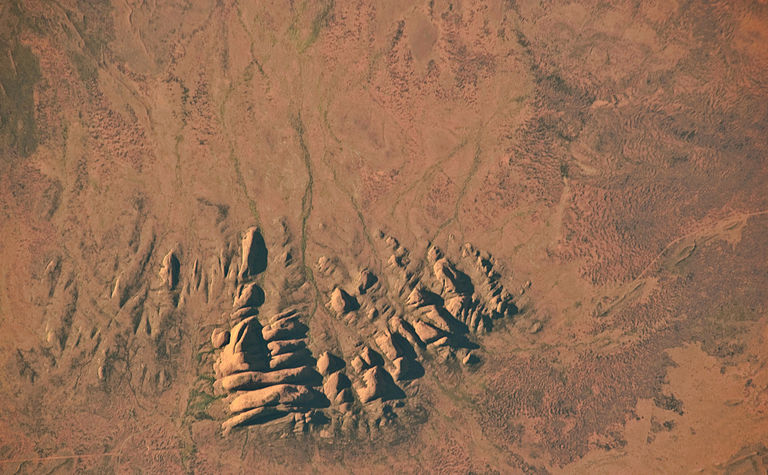 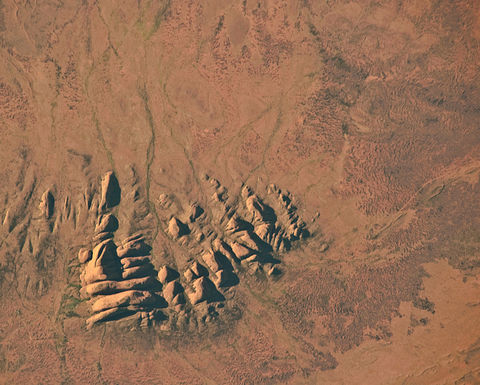 Empire Energy is sitting on an estimated 13 Tcf of gas in the onshore Northern Territory.

The massive increase in estimated gas in place was described by Empire managing director Alex Underwood last week as an "exciting and substantial resource for a company of its size."

The jump in resources has seen at least three different consulting firms to up their ratings of Empire Energy, citing the massive resources as "exciting" with multiple commercialisation options.

"Given the region's high prospectivity, success from future drill programs could see cashflows within 36 to 48 months, assuming links and upgrades to existing pipeline infrastructure are delivered in parallel," RaaS analysts said.

Raas have increased its base case valuation of the company by 20%, to $159 million, or 61 cents per share.

"Empire has a number of event drivers over the next six to 12 months which in our view hold potential to confirm and expand this sizable uplift in net asset value."

While Blue Ocean Equities analyst Garry Marsden believes Empire is still a speculative buy, he noted Empire is the only Australian listed small cap with exposure to the massive gas province of the Beetaloo, and its assets could be commercialised in both Darwin for international export markets as LNG and the east coast markets for domestic use.

Blue Ocean lifted its base value of Empire by 55% from 49 cents per share to 76 cents based on the upgraded potential of the Beetaloo acreage. This would give the company a market cap of $203 million.

"Although it is early stage activity, the confidence level associated with the gas potential remains relatively high and Empire Energy is sitting on an extensive gas resource," analyst Andrew Williams noted.

"Based on increased gas potential, confidence levels, and adjustments to risk weightings, we value the company in a range of $81 million to $389 million."

Empire has been picking up the pace in the Beetaloo despite recent turbulence and operational challenges due to the COVID-19 pandemic.

In March it received approval from the Northern Territory government to drill its planned Carpentaria-1 vertical exploration well which will target the Velkerri and Kyalla shales.

The well will be drilled to about 2900 metres.

Once the well is drilled it will be suspended and potentially vertically fracced before a horizontal section is drilled.

Empire Energy was up 3.7% at noon today, with shares trading at 28 cents.