THE University of New South Wales has received over A$2.7 million through the Australian Research Council Linkage Project Grant to fund industry collaboration research. 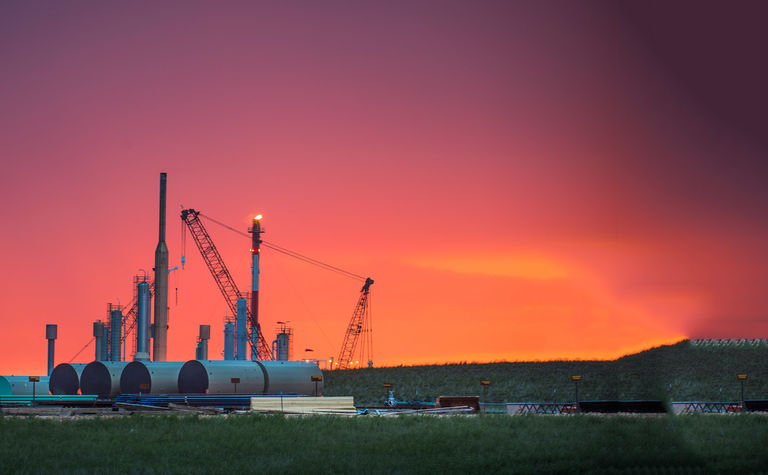 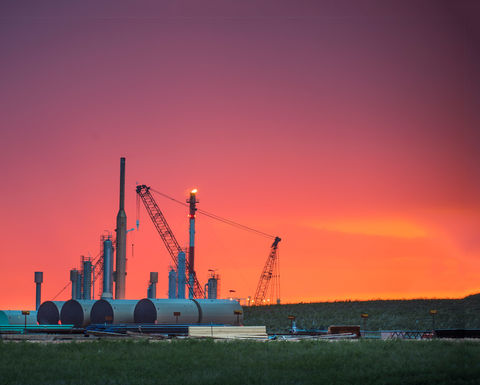 Five projects at the UNSW have received funding, one of which will focus on improving workflow practices and streamlining exploration for oil and gas companies in Australia.

UNSW's Dr Stuart Clark is the recipient of around $440,000 of funding which will be used to build new software aimed at improving exploration both onshore and offshore Australia.

The software will be known as Kinematica, a rapid resource exploration product. The ARC said it hoped the software could become "highly commercialised" and "transfer knowledge from European industry and universities to Australia."

Under the industry collaboration, Dr Clark will work with two oil and gas companies, South Australia's Santos and Norway's Lundin, as well as the University of Sydney and LMU Munich to develop and create the software which will then be applied across frontier basins, including the Canning Basin.

"In Australia, we are working with Santos, Geoscience Australia and CSIRO, and then we have an international oil and gas company, Lundin Norway, which is part of it as well," Dr Clark told Energy News on Monday.

"Lundin Norway have put a significant amount of money into the project separately from the ARC grant."

Geoscience Australia has also acquired new data, including seismic data, which will then be integrated with Dr Clark's research and help analyse how additional data can influence the exploration inferences.

Dr Clark hopes this will enable him to develop new models of the Canning Basin's evolution.

Dr Clark said the new software could fill in some of the gaps in the exploration process and reduce drilling risks in Australian oil and gas companies with interests in the Canning.

"I think with exploration, the tracking of uncertainty and risk through the whole exploration process is quite difficult," he said.

"This is especially true in frontier basins where you often don't have large amounts of data and often poor coverage.

"You have to make a lot of inferences based on that coverage.

"We want to be able to track that across the whole cycle of the typical exploration workflow, starting at looking at the basin, looking at thermal evolution and source rock, all the geological components, and then integrating the imaging and looking at how that basin might have evolved through time dynamically as well as the fluid migration story."

Clark noted there were plenty of programs and software on the market that do parts of the mapping and data analysis well, "sometimes too well," which meant that parameters in programs often did not allow for testing different geological scenarios.

"We're going to make something more intuitive that geologists can use to test out different scenarios. Something more dynamic and on-the-fly," Clark said.

The collaboration with Lundin is especially important to the offshore aspect of the software, as the company's data from the Barents Sea will provide large regional datasets which will be integrated into the program.

Dr Clark is a geophysicist and academic who specialises in basin formation in both active and passive margins.

He has held head of department roles and director of research positions at firms and laboratories in Norway, and was last year awarded the ‘Rising Star' UNSW Vice Chancellor's teaching excellence award.