FAR Limited is looking to progress work at its often-forgotten offshore Western Australia permit, with managing director Cath Norman saying during yesterday’s annual general meeting the company is seeking a farmin partner even as it struggles to finance its share of costs for an upcoming drilling program in Senegal. ASX-listed FAR owns a 100% stake in WA-458-P in the Dampier Sub-basin. Geotechnical evaluation of the permit was conducted back in 2014 which identified multiple prospects with a 2U prospective resource of 358 million barrels of oil.

Last year FAR acquired 3D seismic over the permit and in February the company received the data which firmed up prospects as low-risk proven commercial plays.

Now management is looking to farm down part of its interest to another party in the hope of bankrolling future exploration activities.

"We're looking to farm out in late 2020. We have until mid-2021 to decide whether or not to proceed to the next phase of development," Norman told shareholders yesterday.

While much of the AGM was spent responding to shareholder concerns over the financial position the company has found itself in since the COVID-19 pandemic and oil price crash, Norman also noted the company planned to let go of its Kenyan license by mid-year.

FAR owns a 60% interest in the offshore L6 license in the highly prospective East African margin of the Lamu Basin.

However, Norman said the company would look to offload the license and instead focus on its beleaguered Sangomar oil project in Senegal.

A final investment decision for the Sangomar project was made in January this year.

This has left FAR Ltd staring at a $50 million to $60 million shortfall for the phase one development.

Sangomar aside, the company has also run into trouble at its Guinea-Bissau projects, with Norman telling shareholders political instability in the country had left the joint venture in limbo for future exploration.

The Melbourne-headquartered company was acquiring a 24.4% interest in three blocks - Block 2, Block 4A, and Block 5A - all within the Casamance salt sub-basin in shallow waters offshore Guinea-Bissau.

At this stage it is unknown when future development or appraisal will go forward.

No news on Sangomar yet 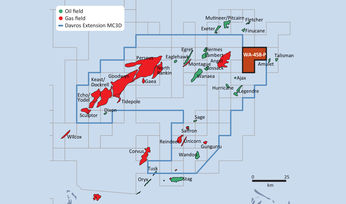 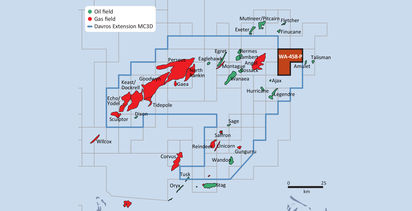