LEGISLATION introduced to the WA Parliament, aimed at allowing landowners and pastoralists the right to “veto” oil and gas developments, will not pass this year, but have been pushed into next. 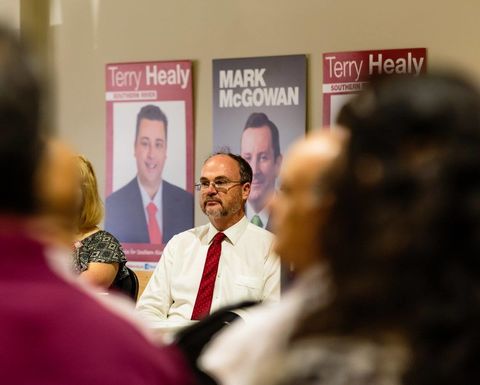 The amendments to current legislation are part of a broader range of measures the government had hoped to pass this year, which would allow companies to frac oil and gas fields in the states north west.

Without the passage of the regulations, fraccing will remain off limits.

According to WA Mines and Petroleum minister, Bill Johnston, the bill containing the amendments has been shelved for the time being, due to the COVID-19 pandemic which obviously took precedence.

"The code of practice has been slightly delayed," minister Johnston said in comments provided to Energy News.

"Clearly as you would expect there has been an impact from COVID-19… we put our agency onto other work."

"We needed the staff to do other work in the department and we put some work on hold including the hydraulic fracture stimulation policy."

The legislation will not be passed this year as the Parliament will be debating other issues including the state budget.

This means the Bill will be pushed into 2021, a state election year.

"We have a good relationship with the industry. For the first time ever WA has a clear framework for industry," Johnston said.

The McGowan government lifted the moratorium on fraccing in the north of the state in November 2018 following an exhaustive scientific inquiry. However, fraccing cannot be conducted without both traditional owner and private landowner consent. 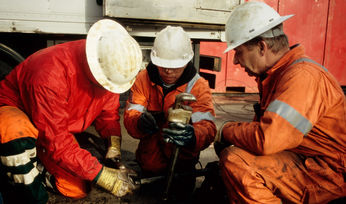 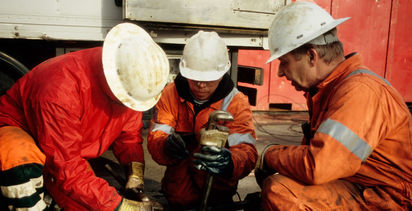