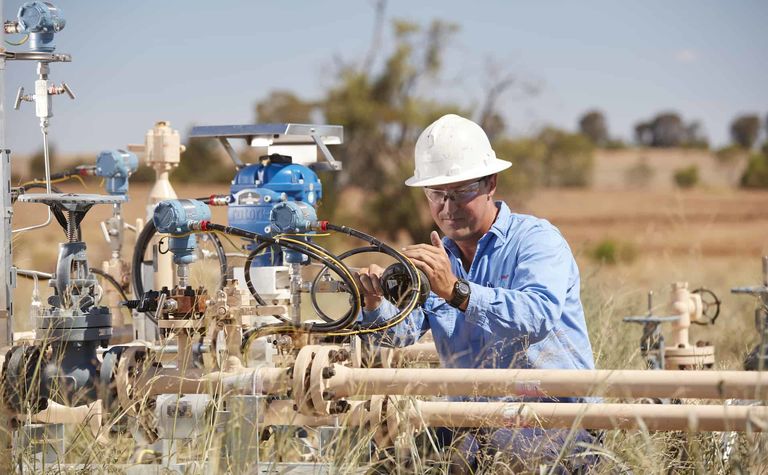 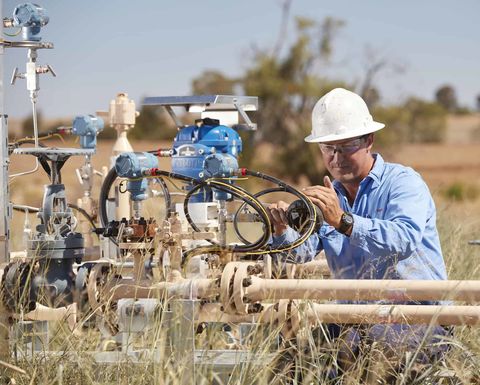 Bengal Energy told the Toronto Stock Exchange overnight the farm-in agreement would see Santos pay the full costs of drilling one high impact well at the ATP 934 exploration permit to earn a 60% interest in part of the tenement.

Santos will earn its 60% stake in 420 sq.km of the permit under the agreement and become operator of the project. The remainder will remain held by Bengal.

While a specific drilling date was not revealed, Bengal is hopeful the well will be spud in the third quarter of 2021.

The well will target the south of the permit, and Chakrabarty is optimistic results would de-risk future exploration across the permit outside of the section now operated by Santos.

Gas produced would be delivered from existing infrastructure to domestic east coast gas market. So far, Bengal has mapped four prospects in the ATP 934 permit.

A further four historic wells will be tested and re-completed as part of its development plan.

Aside from ATP 934, Bengal also has a 100% interest in five production licenses surrounding the permit. The five licenses cover approximately 267 sq.km. 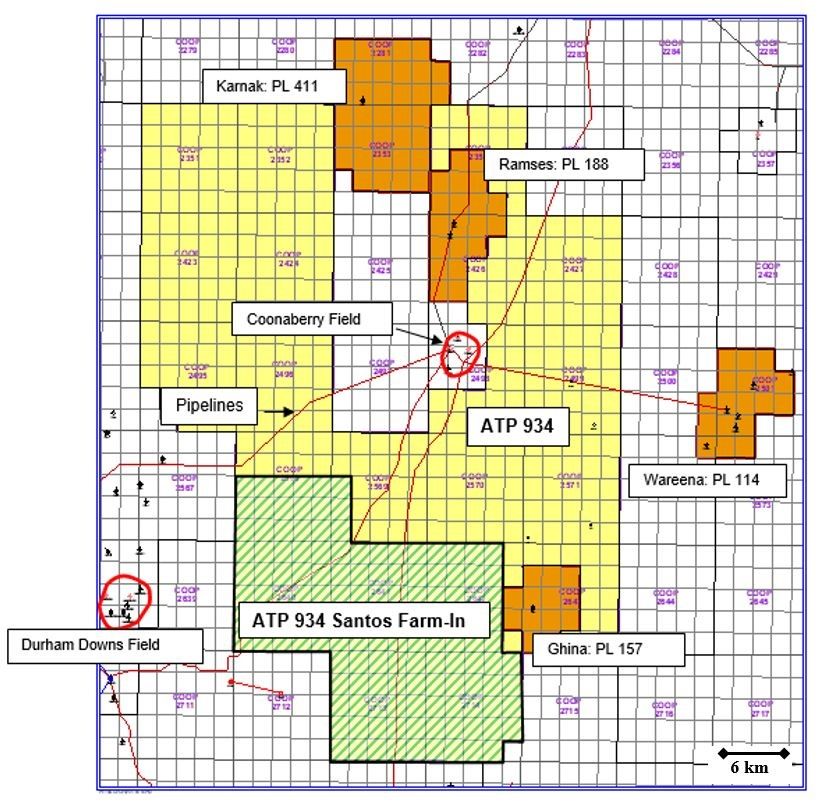 Bengal and Santos are long-time joint venture partners. The two companies hold interests, 30.36%, and 54.64% respectively, in the Cuisinier project in PL303 in the Cooper Basin.

Ultra-light oil is produced from the Cuisinier field and then piped to Port Bonython export facilities some 250km northwest of Adelaide.

While Bengal is headquartered in Calgary, the company's main asset focus remains on Australian onshore exploration and production. It owns one minor interest in onshore China.

This most recent farm-in is the second major announcement from Santos in a matter of days.

Santos and its smaller joint venture partner Armour Energy on Monday said they would accelerate a separate exploration and development project in northern QLD and the Northern Territory.

On Monday, Armour Energy told its shareholders that Santos, which is farming into the permits for a 70% stake, would pay the company a one-off cash payment of A$6 million, and carry the junior for nearly $65 million of exploration costs.

Armour's independent experts have assessed 22.1 trillion cubic feet of best prospect gas resources in the middle of the Proterozoic aged Lawn Hill and Riversleigh Shale formations within one permit alone.

Santos was down slightly in morning trade at $5.36 per share. 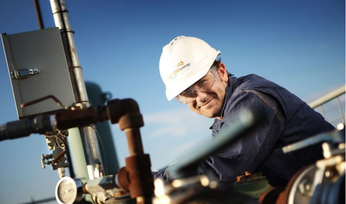 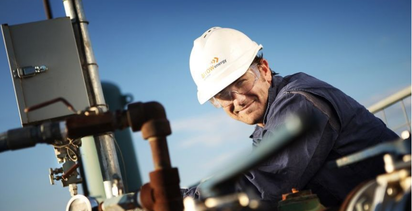