PRIVATELY-owned Theia Energy has received endorsement from local communities and outlined its future exploration plans in the Canning Basin at what could be Australia’s largest new oil hotspot. 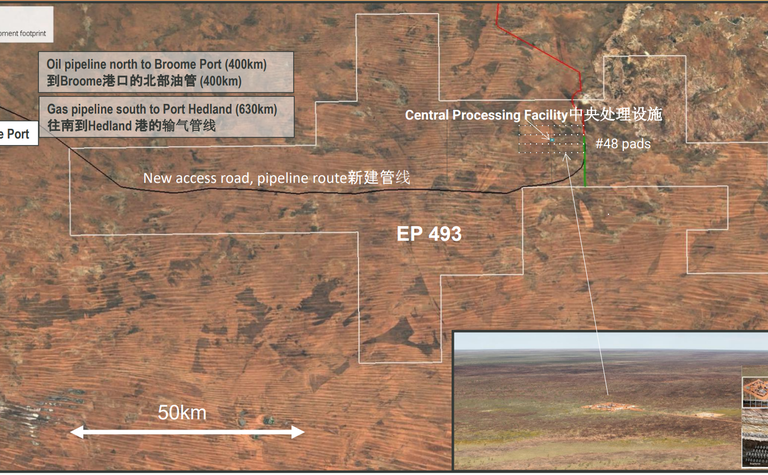 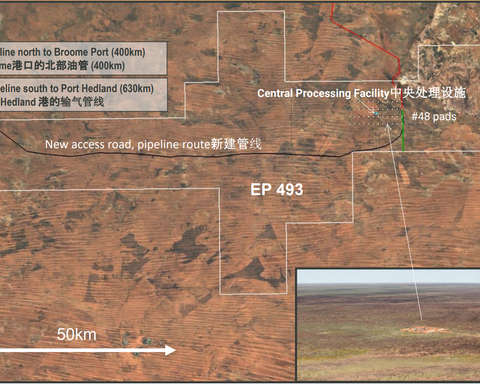 Theia Energy successfully entered into a land use agreement with the Karajarri Traditional Lands Association over the weekend, giving the company the all-clear to future exploration across exploration permit EP493.

"The company is grateful to the Karajarri People for the trust they have placed in the company to safely and sustainably explore for, and if successful, extract, oil and gas resources from the permit area and transport them to potential markets," Theia said in a statement.

Theia owns 100% of the EP493, which stretches across a 1 million acres, and is estimated by management to hold 57 billion barrels of oil, according to formal reports which have since been taken down from the website, but cited by the Australian Broadcasting Corporation.

A presentation from November 2019 showed the company estimated prospective resources of between 2.9 and 5.5 billion barrels of oil equivalent, 60% of which was oil.

The project is named the ‘Great Sandy Desert Project' and has long been touted by the company as a "world class liquid petroleum" opportunity.

The US Energy Information Administration calculated the Goldwyer shale has potential for in excess of 225 trillion cubic feet of recoverable shale gas in the basin and 183 billion barrels of crude.

Theia is a spin-off from Finder Energy established in 2018 with an onshore focus, after it drilled an exploration well, Theia-1, which hit a  70 metre oil column within the permit. Finder meanwhile turned its attention solely to offshore acreage opportunities.

Theia-1 was a test of the Middle Ordovician Goldwyer III liquids rich resource play and early assessment of the well results appear to validate the company's geological model and de-risk the play.

ConocoPhillips, New Standard Energy and Buru Energy have all tested a number of Goldwyer shale locations over the past decade. Conoco and New Standard spent millions in the pursuit of a massive discovery however never found anything worth developing.

Buru on the other hand was successful in its venture.

Theia has now outlined its next step in its exploration campaign - drilling a second vertical well, Theia-2, which will be drilled from the same location as Theia-1.

The company had hoped to drill the well this year, however the company said it would now look to drill it in 2022, depending on environmental approvals.

According to van Hattum the project is commercially viable at a US$30/bbl oil price.

The first well cost around A$12 million to drill. Van Hattum said the company has "suffient cash in the bank to fund the upcoming drilling program" but noted costs would be higher due to the fracture stimulation and depth of the second well.

The company has opened a dataroom for prospective joint venture partners, however van Hattum said the drilling of Theia-2 would progress regardless of whether or not a venture partner was brought onboard. 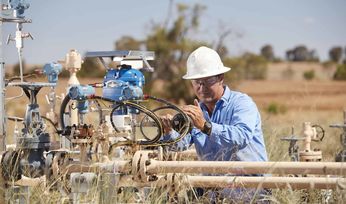 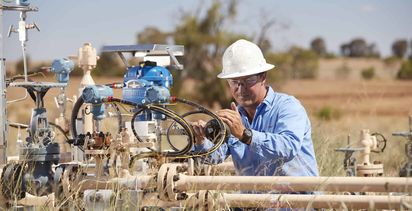