EXPLORERS in the Beetaloo Basin are rejoicing over the federal government’s commitment to underwrite up to A$50 million in exploration work in what is quickly becoming the world’s hottest oil play. 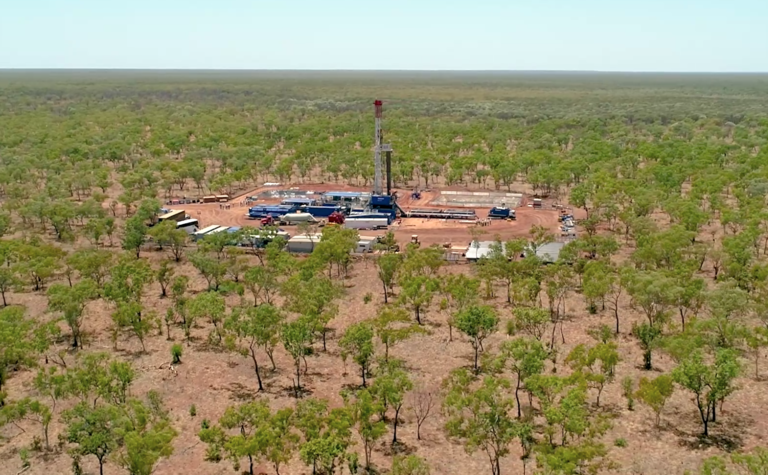 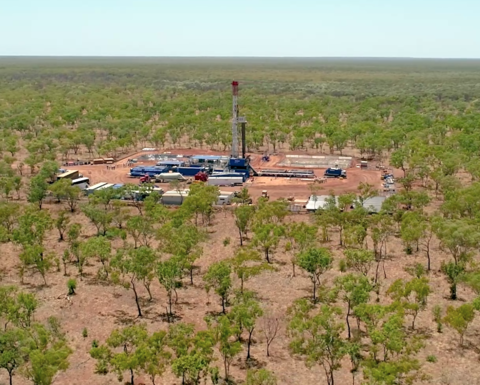 The Morrison government yesterday announced it would provide funding to fast-track drilling in the Beetaloo Basin by covering 25% of eligible exploration costs, capped at A$7.5 million per well, and three wells per exploration venture.

The news has been greeted with great enthusiasm from oil and gas explorers in the frontier play.

ASX-listed Empire Energy, which recently drilled its Carpentaria-1 exploration well and hit liquids-rich gas, said the program would be a game changer for its short-term plans.

Empire expects to receive approval to frac the vertical and horizontal sections of its Carpentaria-1 well by the first quarter of next year.

It could be drilling a second well by the second quarter, given the new fund available to it.

The funding will be available for exploration that occurs before June 2022.

"The announcement by the Australian government highlights the strategic and economic importance of the Beetaloo sub-basin which it believes has the potential to be a world-class resource, transform the NT economy and generate 6000 jobs by 2040," Falcon CEO Philip O'Quigley said.

"We look forward to continue working with our partners, Origin, and the state and federal governments and other stakeholders towards the successful development of the sub-basin."

The Falcon-Origin venture is currently pushing forward with operations at their Kyalla-117 appraisal well.

Kyalla-117 was drilled by Origin (77.5%) and Falcon Oil & Gas (22.5%) in exploration permit EP117. It was fracced this year, however testing following fraccing showed the well had greater pressures than the reservoir, affecting flow rates.

The venture is currently re-entering the well with coiled tubing and applying nitrogen lift to lower the pressure in the wellbore and sustain a gas breakthrough. 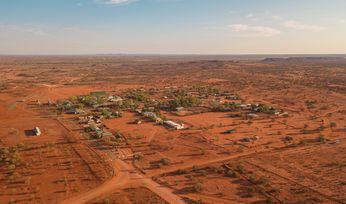 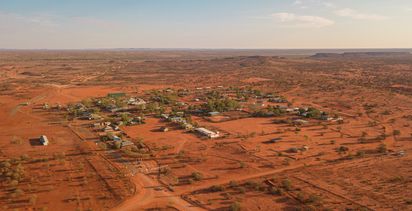