The NSW parliament is set to debate a Bill next week that would extinguish 12 Petroleum Exploration Licenses held by Santos and Comet Ridge, as the debate around CSG development comes to the fore ahead of next month’s by-election. 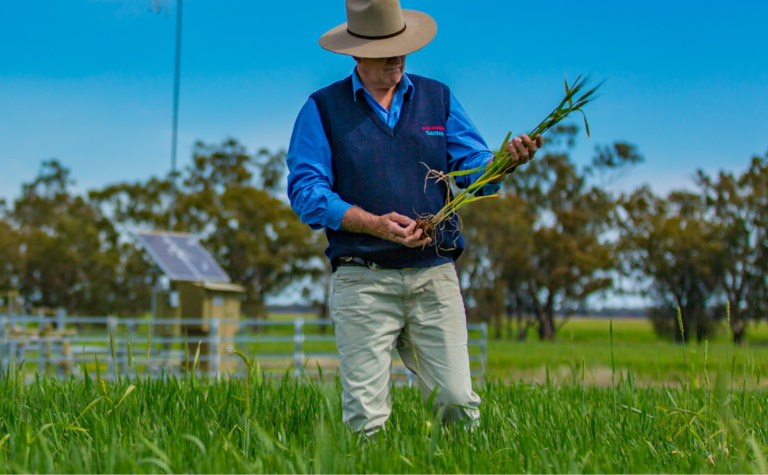 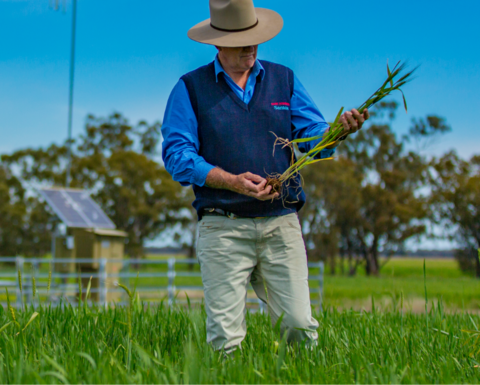 Anti CSG Independent MP Justin Field yesterday announced he plans to bring forward debate on legislation he introduced last year that would cancel all expired PELs in NSW. Under Section 20 of the Petroleum (Onshore) Act 1991, if an application for renewal of a petroleum title has not been withdrawn or finally disposed of, it continues to remain in force.

The 12 PELs are owned primarily by Santos and Comet Ridge and extend over more than 55,000 square kilometres between the Upper Hunter and the Queensland border with four covering the North and West of the Upper Hunter electorate including Scone, Quirindi, and Merriwa.

Field argued that the expired CSG licenses "have been hanging over the heads of communities for too long and it is time the Parliament and the National Party acted to protect farmland, water and the environment".

He noted the NSW Nationals Party in 2019 passed a motion to extinguish so-called "zombie" PELs, saying the permits were stifling the agricultural industry. The Bill seeks to amend the legislation so that an exploration licence expires at the end of its term unless its renewed by the minister.

"This has been National Party policy for nearly two years, but because of their obsession with gas they have failed to adopt it and left farming communities in the lurch," Field said.

He also pointed to agricultural minister Adam Marshall's efforts last year to push Santos to relinquish the permits, arguing they were redundant.

"Now is the time to remove that uncertainty and those companies, in light of the approval for the Narrabri Gas Project, should voluntarily relinquish those PELs because they are redundant," Marshall said in October.

"They're called zombie PELs for a reason because there's been no activity in them for the last decade."

The debate has been brough forward ahead of next month's by-election, which was triggered after Upper Hunter National MP Michael Johnsen resigned in disgrace over rape allegations. The by-election could see the Berejiklian government lose its minority as a result. 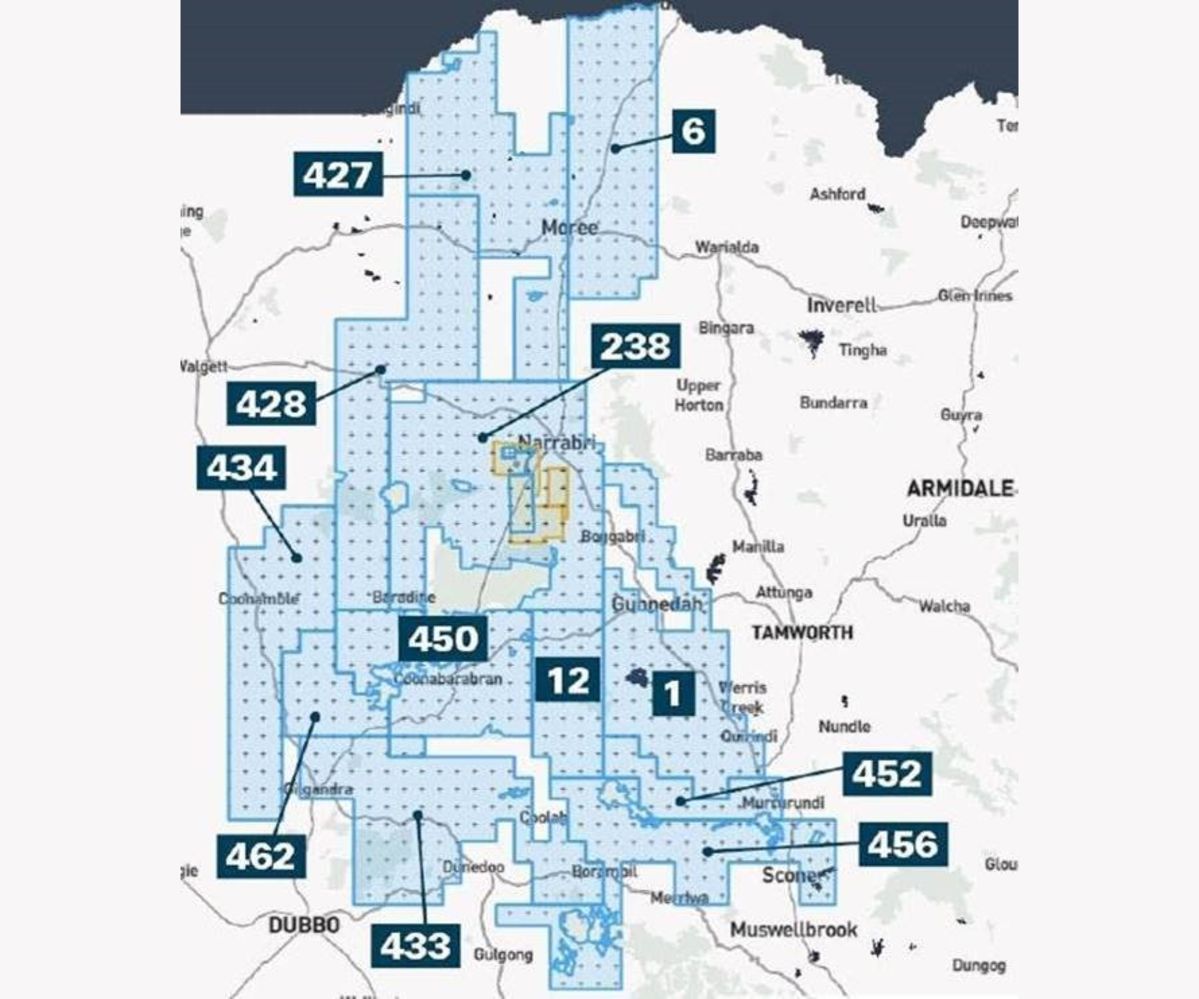 The PELs set to be extinguished if the proposed Bill passes. Supplied.

"With the government at risk of losing its majority in the Legislative Assembly as a result of this by-election, there is an opportunity for whoever wins to be the swing vote that could see this legislation pass the Parliament and these PELs cancelled for good," Field said.

"I'm debating this legislation to give all parties and the by-election candidates an opportunity to put their position on these expired PELs on the public record so the Upper Hunter electorate and the wider community know where they stand."

Santos could not be reached for comment. Comet Ridge CEO Tor McCaul told Energy News he did not know what a zombie permit was, saying he had not heard of it outside NSW.

Last year McCaul said he planned to have "boots on the ground" at the Gunnendah Basin permits it shares with Santos as soon as possible.

CSG infrastructure will be a hotly-debated issue in the Upper Hunter, a marginal seat of just 2.6% at the 2019 election, as residents are raising concerns over the proposed Hunter Gas Pipeline.

The 833km proposed pipeline would  run from Wallumbilla in Queensland to Newcastle NSW - through Narrabri, Gunnedah, Liverpool Plains and other areas. Hunter Gas Pipeline Pty estimates the value of the project at A$1.2 billion and will create 350 jobs during construction.

The project was given a boost when Santos was granted approval for its Narrabri CSG project, however the company has lately been quiet on the development, which won't see a final investment decision until 2023.

An appeal has been launched against the NSW Independent Planning Commission's decision to approve the project, with a hearing slated for August, which could potentially see timeline blowouts.

Santos has yet to choose a pipeline to serve the project, and local candidates for the Upper Hunter seat have told local media they will most likely side with landholders who are against the Hunter Gas Pipeline.

McCaul said NSW councils were generally supportive of pipelines, saying a gas pipeline is no different to a water pipeline.

The Upper Hunter will be heading to the polls on May 22. 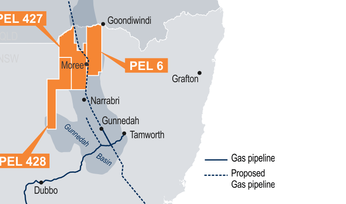 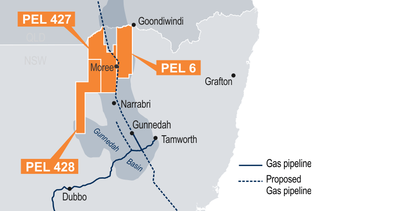 Kiwi lobby welcomes some legislation, hits out at other