Mongolia PSC about to be issued

TALON Energy has been told by its local partner Telmen Resource JSC that its Gurvantes XXXV CSG PSC has been approved by the Mongolian cabinet late last week. 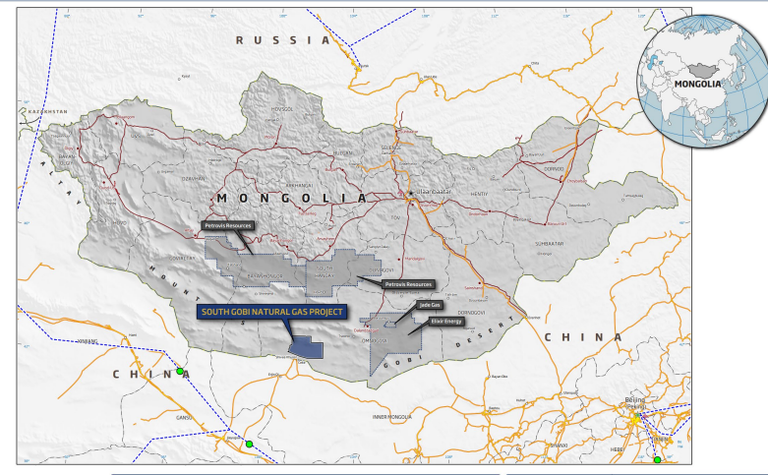 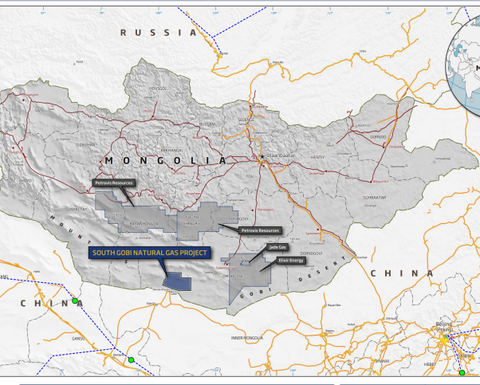 The ministry of mining will formally execute the PSC in coming weeks after the severe COVID-19 outbreak in the country delayed decisions.
Given Telmen extended the exclusivity period for Talon to farm in, the latter will issue 100 million shares at a price of 1c each when the PSA is formally issued.
As a result of these delays, and as consideration for Telmen agreeing to extend the exclusivity period relating to Talon's farm-in, Talon has agreed to issue Telmen 100,000,000 options to acquire Talon options at an exercise price of $0.01 each upon the formal issuance of the PSA.They expire three years after issuance. They vest at the end of the initial work program.
Talon will take a 33% share by carrying 100% of the exploration budget's costs, expected to be around US$1.5 million to drill four core holes.
The prospective PSA is across 8400sq.km in what Talon says is considered "one of the most prospective coal seam gas basins globally".
There are only three companies chasing CSG in Mongolia, with Elixir Energy awarded the nation's first ever CSG PSC in 2018, taking 30,000sq.km in the South Gobi desert.
ASX-listed Elixir has drilled some 16 wells in the past two years, with a high success rate.
Gurvantes XXXV is some 20km from the Chinese border and close to several large mining operations, giving it several potential routes to market if a commercial discovery occurs.
"Planning for initial exploration work on Gurvantes XXXV is well underway, as is preparation of an independently certified Prospective Resource, where we expect to see multi-TCF potential," managing director David Casey said.
"Alongside the operator, Telmen, we look forward to undertaking our first exploration work with a view to booking Mongolia's largest gas contingent resource."
Talon shares are worth 0.9c today. 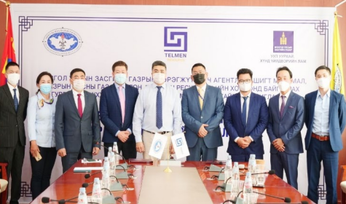 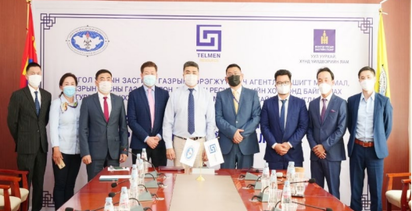