INDUSTRY has cried foul over the long-awaited New South Wales government’s Future of Gas Statement which reduces the area covered by Petroleum Exploration Licenses by 77% and shuts the door on future releases with the exception of Santos’ Narrabri CSG project. 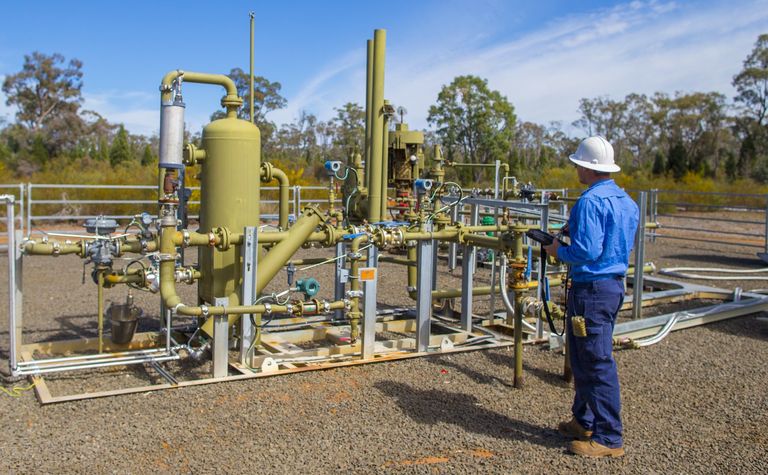 Draws a line around Narrabri

The statement, released on Wednesday by deputy premier John Barilaro, slays the majority of the expired, so-called ‘zombie' PELs except the ones that would support Santos's Narrabri Gas project.

"This means backing the Narrabri Gas Project and investments in LNG import terminals, pipelines and gas-fired power generation as well as continuing investigation of the Narrabri Special Activation Precinct to drive growth in the manufacturing sector."

The statement notes the east coast gas market could face a supply shortage as early as 2023 if additional supply is not secured, which would particularly impact NSW as it imports almost all of its gas from other states.

The Australian Energy Market Operator has earmarked AIE's Port Kembla import terminal project as the most attractive option to solve supply shortfalls but it has yet to make final investment decision.

The NSW statement however flags Santos' 70PJ Narrabri CSG project as being another crucial piece of the puzzle but beyond that the government will not release further areas for gas exploration in NSW.

It will reduce the total area covered by PELs by 77%, and only renew those that are directly related to Narrabri, based on factors including resource potential and community feedback.

The project was approved by the federal government and the NSW Independent Planning Commision last year, however community groups, represented by the Environmental Defenders Office, launched an appeal against the IPCs' decision.

Santos chief Kevin Gallagher said on Wednesday they were awaiting the results of the appeal, but were 100% committed to the project.

"The Narrabri community is looking forward to the jobs, business opportunities and regional development that the project would bring, and NSW gas customers are looking forward to having more reliable and more affordable gas from Narrabri," he said.

"As we have seen over the past couple of weeks, energy security is increasingly becoming an issue and it has never been more important to develop gas close to the markets that use it."

However Santos chairman Keith Spence told the company's AGM in April that the project was in "very early days", noting it had yet to enter into any sales agreements, as questions swirled around whether it would push back its 2023 FID date.

Meanwhile, the NSW government's decision to reduce future PEL releases has been met with outrage by the Australian Petroleum Exploration and Production Association, which Gallagher sits on as chair.

APPEA said the state will now have to build an LNG import terminal, which at today's LNG price would mean customers would pay well over $20 per gigajoule, based on Asian spot prices.

"This shortsighted decision will mean higher gas prices in NSW are the norm not the exception," APPEA NSW director Ashley Wells said.

"Appeasement of vocal and extreme minorities will continue to mean that NSW will face ongoing economic and energy security risks."

There has been a long-fought campaign by farming groups to extinguish the so-called ‘Zombie-PELs' which under current law remains in the hands of the developer unless it is formally disposed of, even after the permit has expired.

There are 12 expired PELs in NSW, owned primarily by Santos and Comet Ridge and extend over more than 55,000 square kilometres between the Upper Hunter and the Queensland border with four covering the North and West of the Upper Hunter electorate including Scone, Quirindi, and Merriwa.

Anti-CSG independent MP Justin Field has introduced legislation which seeks to amend the legislation so that an exploration licence expires at the end of its term unless its renewed by the minister.

Fields voiced his displeasure at the NSW Statement, saying the government had chosen to back Santos over farmers.

"The maps released today show that it is Santos who is pulling the gas policy strings in NSW with exploration licences surrounding their proposed Narrabri Gas Project at the centre of the new ‘plan'," Fields said.

"The government may have walked away from proposed gas exploration in far Western NSW and will significantly reduce exploration areas across the state, but that will be little comfort to farmers around Gunnedah, Mullalley, Wee Wah, Belatta and Spring Ridge who now face the prospect of gas companies demanding access to their land to recommence exploration."

The Australian Energy Regulator noted earlier this month that customers are experiencing difficulties in procuring gas beyond 2022.

Where suppliers have provided offers, users report concerns around future supply resulting in risk premiums being incorporated into contract prices, according to the AER's State of the Energy Market report. 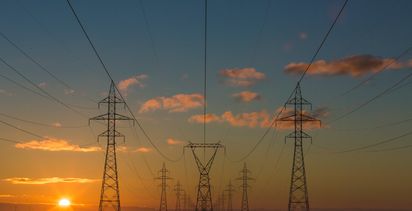 Jade Gas bullish as it steps up drilling activity