CARNARVON Energy has reported a gross oil column of 12 metres at its Timor-Leste well Buffalo-10 and the top of its target the Elang reservoir 80 metres lower than its initial prognosis. 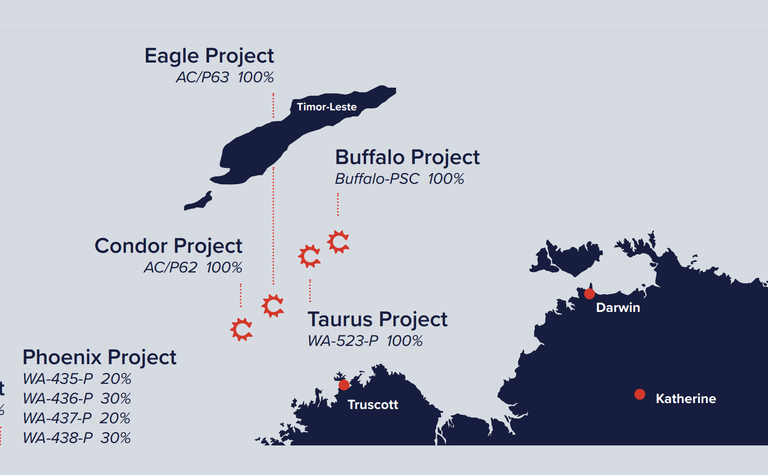 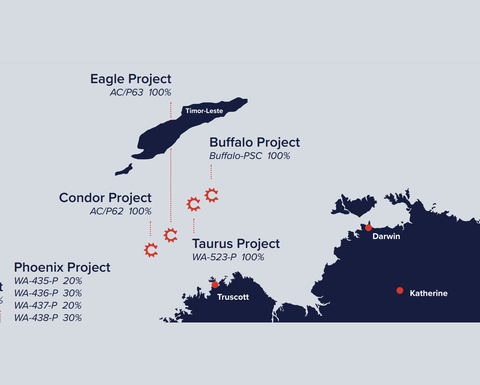 This, the company said, was "outside the pre-drill range of expectations".
It went into a trading halt yesterday before providing a drilling update late in the afternoon to market.
It resumed trading today, and is down 13% so far to 30c per share. By contrast FAR's news of its own Gambian duster at the end of the year pushed shares down 50% in same-day trade, to 37.5cps.
The interpretation has come from logging while drilling tools; further work will convert gross to net, and porosity.
However, the Perth company, known for its diligent desktop work which contributed to the major 2018 Dorado-1 oil find by operator Quadrant Energy, was seemingly off this time.
The company said "the information to date indicates that the seismic processing techniques employed on this project have not resolved the underlying seismic velocity distortion or imaging resolution issues that are present in this field".
Carnarvon had a midcase recovery of 31 million barrels on a gross, 2C basis.
In September when it was gearing up to drill it said there was a "strong likelihood Buffalo-10 will confirm a sanctionable development project based on the economic field size" and had hoped to bring production date forward to as soon as next year, with the exploration well to be its first producer.
Advance Energy farmed in last year, taking a 50% share in return for ponying up US$20 million to test Carnarvon's theory there was an oil attic left behind by the normally diligent BHP, which exited in 2004 after several years' oil production.
While there was some industry scepticism, Carnarvon had always maintained the field had been shut in early and not entirely depleted.
Advisory firm RISC prepared a report for Advance in March last year, and also worked on assisting Carnarvon decide a drill location.
While the comprehensive report was enough to get the farminee over the line, the Perth-based company did note that "whilst the initial Carnarvon evaluation, based on the DUG1 seismic reprocessing included a full probabilistic uncertainty analysis, the rebuilt model using the final (DUG4) reprocessing did not, as the best model results were consistent with earlier work.
"RISC opinion was/is that the DUG1 vintage models remained appropriate for simulation studies and incorporated the full uncertainty analysis."
DUG is a seismic reprocessing company founded in Perth.
This hinged on Carnarvon's reprocessing and subsequent interpretation of seismic being correct, and an oil attic being in the place in the Elang the oiler had prognosed.
If so, RISC said "a redevelopment of the field was possible".
"RISC undertook an audit of this re-evaluation and certified Contingent Resources in August 2017, with a 2C contingent resource within permit of 31.1 million barrels of oil".
Buffalo-10 was one of only three catalysts for the company, the others being drilling of the Pavo and Apus wells this year to test gas prospects adjacent to its Dorado oil project, and the sanction of that project itself.
Santos is operator of both, after taking over Quadrant Energy in 2018 in the first of three of its high-profile acquisitions since Kevin Gallagher took the reins.
However for Timor-Leste  it is bad news.
Carnarvon has held  the project under PSC arrangement with the tiny nation since 2019 after a maritime boundary was signed with Australia, moving it entirely into its jurisdiction.
The majority of its revenue is from the Bayu-Undan gas field, which will cease production as soon as next year, also operated by Santos.
Buffalo could not have provided the same level of cash, but had potential to at least offer a steady stream of oil revenue online, and soon. 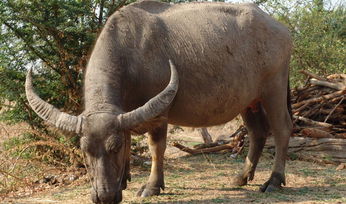 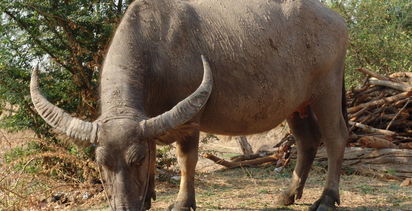