MELBANA Energy has called total depth at its Alameda-1 exploration well, onshore Cuba, early after encountering a “significant influx” of oil and gas and increased pressure in the well. 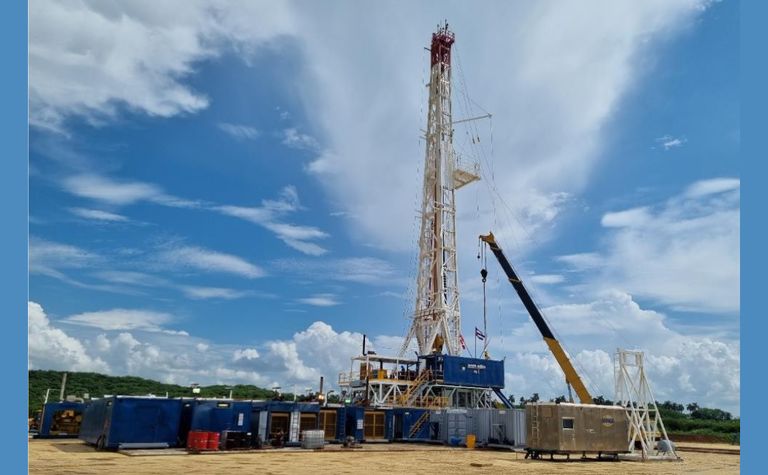 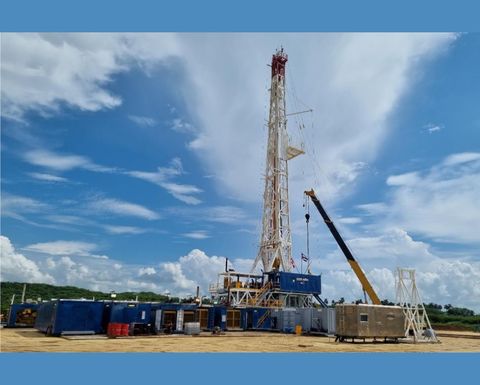 Operator Melbana is currently drilling the exploration well in the Block 9 PSC it shares with Sonangol in a 30-70 respective split.

The company told the market this morning that late on Tuesday night the well reached around 3900m measured-depth with continuous oil shows remaining present.

It said contingency plans were implemented to drill past the target total depth for as long as it appeared the crew was still in the potential reservoir, however a 3916m MD another stronger influx of hydrocarbons in the wellbore forced the drill crew to shut in the well while a higher mud weight was built up.

"After consulting with our partners and regulators, it was agreed that calling total depth on the Alameda-1 well was the necessary and prudent course of action to take to maintain agreed safety margins to preserve the intervals thus far encountered," the company said.

"We were prepared to keep drilling ahead beyond the target depth given we were still in the reservoir, if it could be done safely given the rapid build up in pressure, but when this looked like encroaching on our safety margins the decision to call total depth was made for us," executive chairman Andrew Purcell said.

He described the campaign as a "challenging but rewarding journey".

The latest encounter follows the company discovering three shallow pay zones ahead of the primary target which have now been independently verified to have 2.5 billion barrels of oil in place and 119MMbbls of prospective resource, mean estimate unrisked.

Purcell noted the 300m interval was the most highly energised interval of the entire well, with excellent oil indications, giving the company a total of three significant intervals in the first well.

The drilling rig is currently building mud weight density to enable a safe well control environment to carry out wireline logging of the section just encountered.

Once that's done, the company intends to run a slotted liner to secure this newly drilled section before flow tests can begin - which is expected to take one to two weeks.

After well tests are finished the drill rig will move to the next well, Zapato-1, which is expected to spud next month.

Melbana is currently in a trading halt.

Zapato-1 on track for May spud 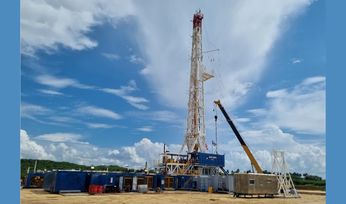 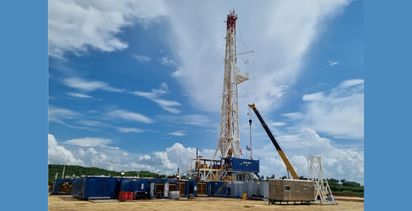