Strike strikes out over R&D credit

STRIKE Energy has advised it will not receive an R&D tax credit from the Federal government after an internal review by Innovation and Science Australia confirmed its original decision not to award the credit for financial 2018. 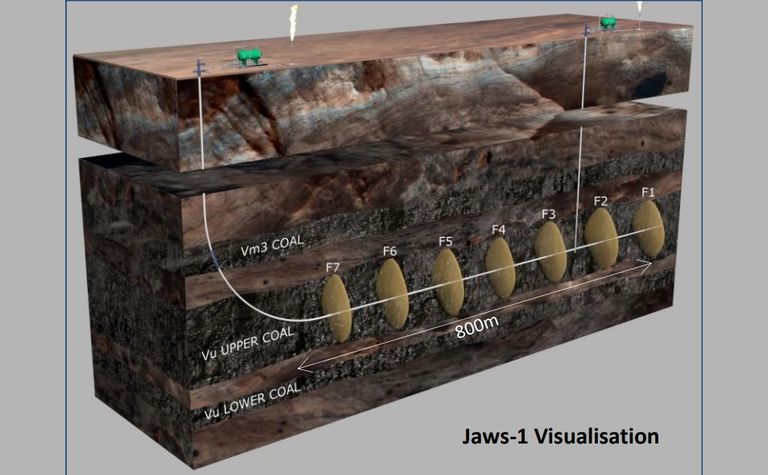 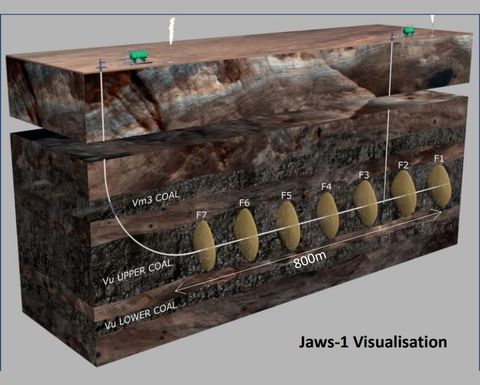 Strike clarified it has not received any money and therefore not obliged to pay anything back.

It now has until June 17 to lodge an appeal in the Administrative Appeals Tribunal, and while it waits the board will review its options on its decision to appeal, the company said.

Managing director Stuart Nicholls said Strike is extremely disappointed with the decision "despite the ground breaking research that has been conducted at the Jaws project".

"The government must support companies who are attempting to innovate the nation's way through the burgeoning east coast energy crisis and this decision to withhold R&D credits is counter to the rhetoric of the government with relation to trying to find a solution for the rising cost of energy," he said.

He reiterated the company is confident of its eligibility.

The data generated from the R&D activities at the Jaws project will lead to useful research outcomes for the industry as a whole.

Strike said last week its Jaws pilot well in the Cooper Basin was progressing well with water rates of 450-500 barrels.

The company is also due to spud the anticipated Perth Basin West Erregulla-2 well before the end of this month in partnership with Warrego Energy.

Strike is down today by 6% trading at 7.9 cents per share.

Schoolies chanted: 'Water is rising, so are we.' 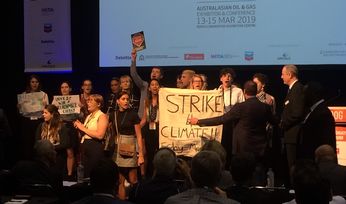 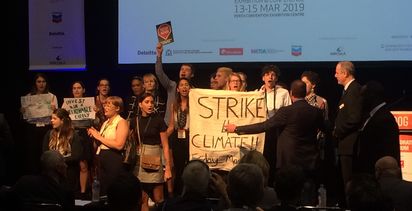