FORMER president director of state oiler PT Pertamina, Karen Galaila Agustiawan has been found guilty of corruption by an Indonesian court and sentenced to eight years imprisonment over her handling of an investment in an offshore block in Australia. 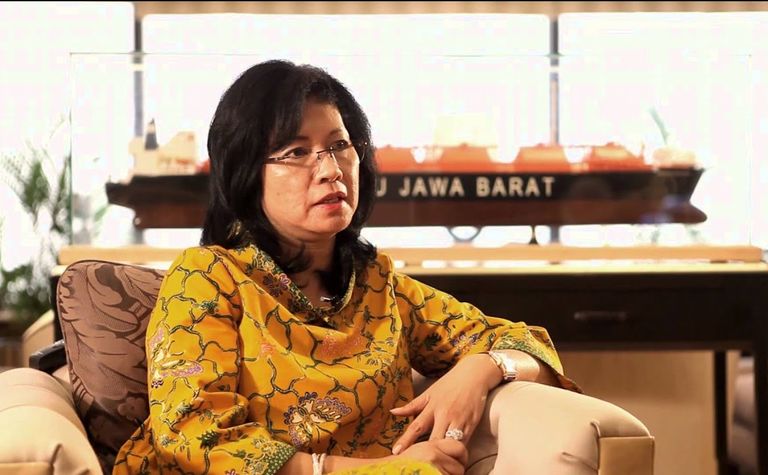 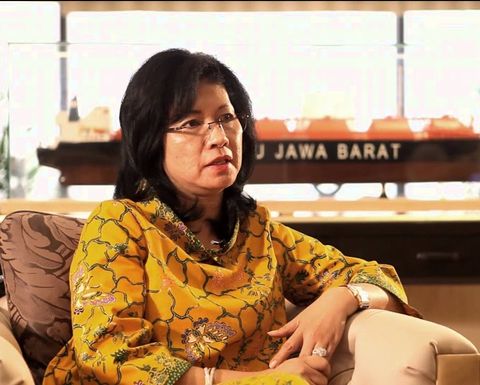 A panel of judges found the former high-level executive, Agustiawan, had worked with other directors and executives, including the company's financial director Ferederick ST Siahaan, to make questionable investments.

In 2009 Pertamina acquired a 10% stake in the Basker Manta Gummy (BMG) project in the Gippsland Basin offshore Victoria for A$31.5 million.

Through the farm-in Pertamina took a 10% interest in permits VIC/L26, VIC/L27 and VIC/L28, a deal that was approved by Agustiawan and other directors, but which failed to take into account further assessments or feasibility studies.

Furthermore, the prosecution claimed that Agustiawan had signed the agreements without approval from Pertamina's board commissioner or legal department approval, according to court documents.

The decision to farm into the BMG project was ill fated, with the fields proving uneconomical, and the block was shut down and abandoned in November the following year.

One dissenting judge noted that no executives from Roc Oil were interviewed of provided witness statements for the trial.

Agustiawan has filed an appeal.

Agustiawan made history in 2009 as the first woman to rise to president director of an Indonesian state-owned corporation. 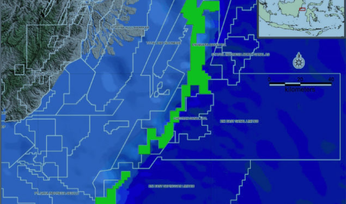 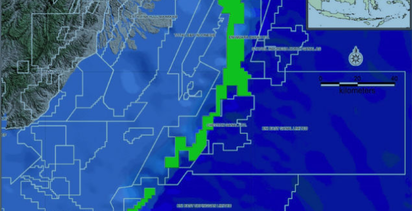 Viva in upper end of guidance

AGL's pumped hydro down the gurgler