THE Indonesian government has thrown support behind the thousands of its seaweed farmers taking Thai oiler PTTEP to court in a class action that alleges damages caused by the Montara oil spill in 2009. 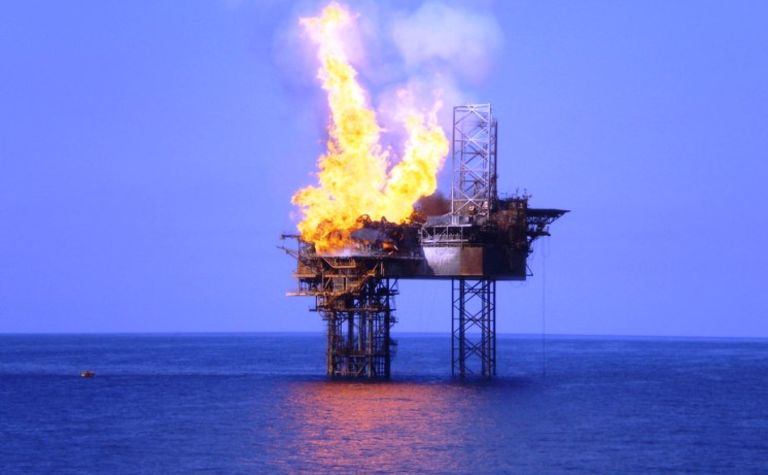 The case is currently in front of the Australian Federal Court, with around 15,500 seaweed farmers from the East Nusa Tengara province claiming that the Montara oil spill, from a PTTEP-operated well head, destroyed vast seaweed crops and led to a subsequent decline in crop production caused by oil pollution.

According to CNN Indonesia, Indonesia's maritime deputy for sovereignty coordination and chair of the government's Montara Task Force, Purbaya Yudhi Sadewa, said the Australian government had "broken hands" with the Montara Case.

Speaking at the Coordinating Ministry of Maritime Affairs in Jakarta this week, Sadewa said the government was optimistic that the class action against PTTEP would win, but should the court rule against the farmers, the government would look to an international court.

"So if [Australia's government] are silent, this is smooth speaking, we will take an alternative using an international court. If necessary, the government will be the nature," Sadewa said.

According to CNN Indonesia, the government has been supplying the farmers' lawyers from firm Maurice Blackburn with data to support the lawsuit.

PTTEP is represented by firm Allens.

"We also support them with valid data that can be used until now. Communication with their lawyers is strong," Sadewa told CNN.

The court case is expected to run for 10 weeks and the class action is seeking over A$200 million worth of compensation from operator PTTEP.

Over 30 Indonesian witnesses - including seaweed farmers who witnessed the oil arrive and destroy their crops - and several internationally renowned experts on oil spill modelling, chemistry and environmental impact will give evidence in the trial.

Justice David Yates is presiding over the case. 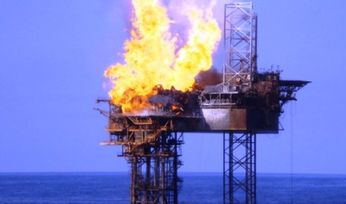 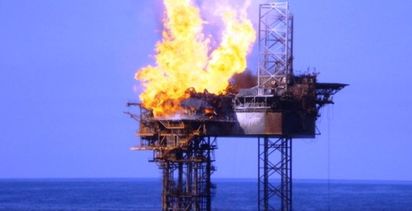 Australia to appear before United Nations over Montara spill