DRILLING rig provider Diamond Offshore, which supplies rigs to Australian operators, has fell further into the red over the last six months, reporting another loss for the quarter ending June 30 of US$$113.9 million (A$168 million.) 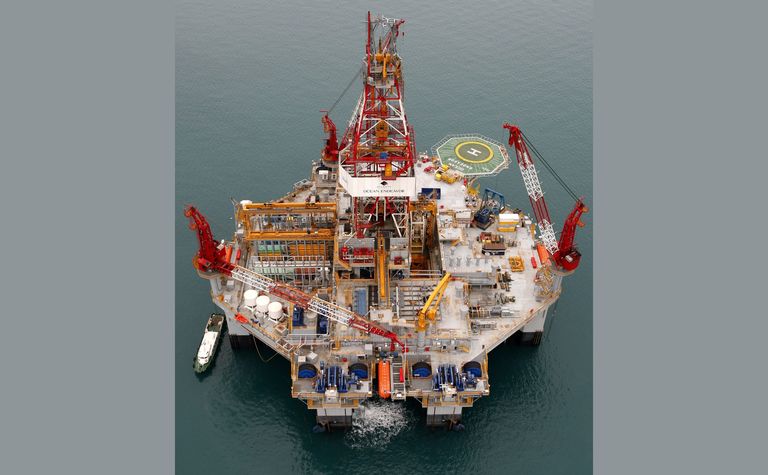 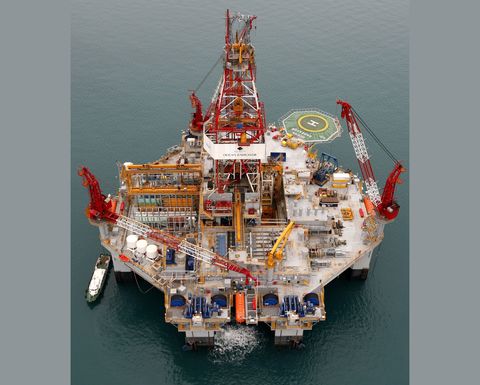 Late yesterday the company posted its second quarter results, noting a net loss of nearly US$114 million - well above the $73 million loss it reported in the first quarter of the year.

Over the last quarter Diamond Offshore saw total revenues of $216.7 million, down from $233.5 million the year before, which according to the company was due to lower utilisation with both the Ocean Blackhawke undergoing technology upgrades and maintenance on the Ocean Monarch.

"The decline year-over-year was primarily driven by the Ocean Blackhawk," Diamond Offshore CEO Mark Edwards said in an investor webcast.

"For the Ocean Monarch we took the rig out of service for approximately 45 days in the second quarter to perform an earlier than planned maintenance program. It is important to emphasise that the revenue which would have been received in the second quarter was deferred predominantly to the third quarter of 2019."

"Additionally during the quarter we've experienced a delay in the start-up of the ocean endeavour following its reactivation [however] the rig is now fully operational," Edwards said.

Diamond Offshore noted its work in Australian waters as a highlight for the quarter, after receiving an award late in the piece from ExxonMobil, to drill the Sculpin-1 well in offshore exploration permit area VIC/P70 in the Gippsland Basin.

"In addition to the US$450 of backlog awarded earlier this year we were able to secure an extra exploration well for the Ocean monarch with ExxonMobil in Australia," Edwards said.

"This new well will fill the gap between our work in Australia and the commencement of the Myanmar work."

Sculpin-1 will be drilled in the deepest waters drilled in Australia's history.

Block VIC/P70 contains the Dory, Angel and Archer-Anemone fields as well as the Fangtooth prospect.

The well will be drilled after the Ocean Monarch finishes its current operations in the Otway Basin for Cooper Energy.

Late last week Cooper Energy (50%) and joint venture partner Mitsui (50%) announced the Annie-1 exploration well - the first to be drilled in seven years in the offshore Otway - had finally been spud using the Ocean Monarch.

Another of the company's Deepwater rigs, the Ocean Apex, is currently preparing to drill a well for Shell in Western Australia and has been contracted until November.

Following that, Ocean Apex has then been contracted to Woodside and BP until December 2020.

As of July 1, the company's total contracted backlog sat at US$2 billion.

Reports substantial hit to its revenue over third quarter 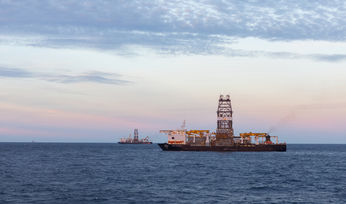