THE State negotiating team (SNT) for the US$11 billion P'nyang gas project is demanding a $100 million "success fee", for the granting of the project development license. 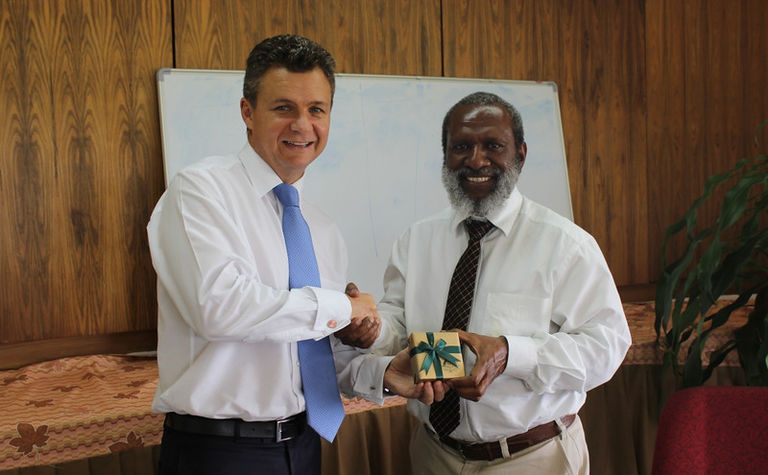 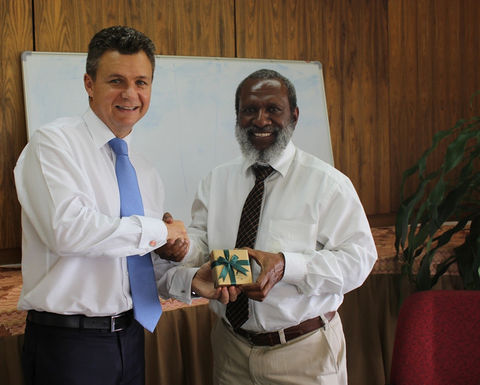 The P'nyang field is part of ExxonMobil's PNG LNG one train expansion it shares with Oil Search and Santos, which along with Total's Papua LNG agreement and planned two train expansion is set to double Papua New Guinea's gas exports by 2024.
Local newspaper the Post Courier reports it will be one of the terms and conditions to be presented to Exxon Mobil when the team starts talks this week.
Suspicions were further raised when SNT head chief secretary Isaac Lupari insisted in the draft term sheet that the success fee would be not be allowed as a tax deduction.
"This clause alone would be enough to kill off this project, along with the Papua LNG Project," a source said. The two projects plan to share infrastructure at the existing PNG LNG site, and at this stage depend on one another for development.
The terms of the fee would also include additional milestone payments, according to the sources.
The social media backlash has been swift and severe, with the SNT being described as "greedy" and "highly paid crooks".
The outcome of the negotiations will be presented to the National Executive Council for endorsement before it is signed by all parties, with petroleum minister Kerenga Kua expecting an agreement by the end of the month.
Kua has yet to outline the terms of the agreement, but sources told The Post Courier that front end engineering and development would need to be completed by June 30, 2022, with participants penalised for delays in the project.
Those late fees would be some $5 million per month at the FEED stage and $10 million a month after project sanction.
If one of the milestones is not achieved within two years of its deadline, the gas agreement would be automatically terminated and the development license cancelled, the sources said, adding that most of terms are not complaint with PNG laws.
Prime Minister James Marape has summoned the editor-in-chief and managing director of The Post Courier, slamming the story as "reckless."
"Our government's plan on P'nyang remains classified," he said.
"Exchanges are going on between stakeholders on our government's postion, however, Post Courier's haste to release misleading information is a cause for concern."
Marape has promised to fight corruption and seek better terms for his nation from all new resource projects, suggesting PNG could become the wealthiest black Christian nation in the world. 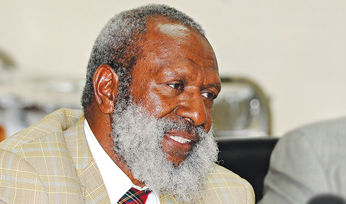 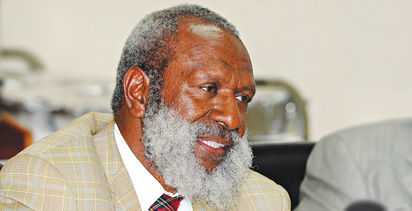 BPH craters after returning to trade