Carnegie's CETO project in Albany officially dead in the water

CARNEGIE Clean Energy’s annual general meeting today saw shareholders pass all the company’s proposed resolutions, however the general mood in the room was wary given the wave energy pioneer went into administration earlier this year. 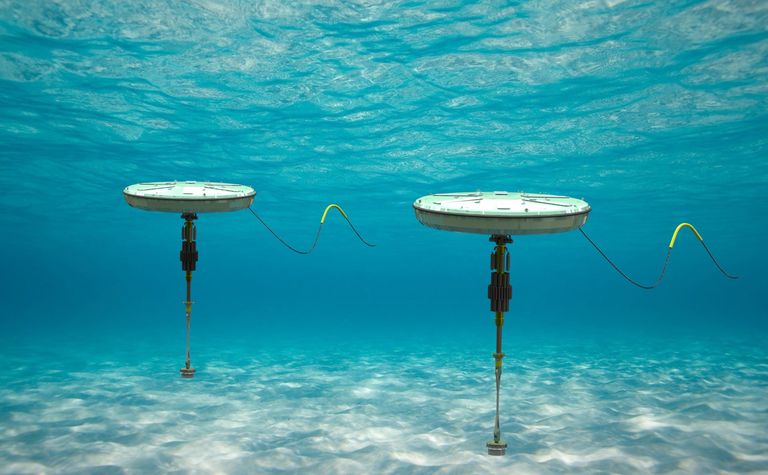 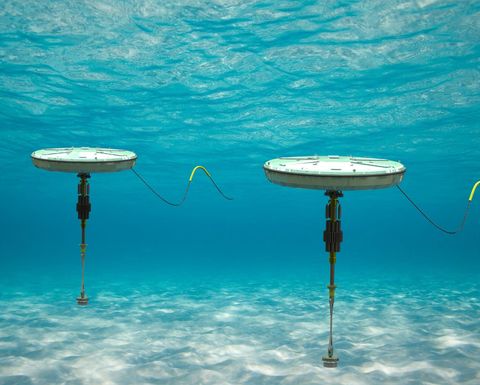 At the AGM Carnegie CEO Jonathan Fievez noted the company no longer had plans for a CETO project in Albany, abandoning hopes the development would get off the ground in the not too distant future.

It will instead focus on future joint venture projects and research involvement with universities and other academic bodies.

Fielding questions from shareholders today, Fievez said it was unlikely the Albany project would be sold to another developer,

"I think [another company] would only do it if the state reinvested money or found more money to fund it," he said.

"Whether anyone dare take state funding again for the project in Albany, I think that would be a brave move particularly in the political environment."

Fievez noted media interest in state government funding for the Albany project, but said he had been advised to "stay quiet" and avoid inquiries due to political sensitivity surrounding it.

Recent Freedom of Information documents, obtained by WA state nationals MP Terry Redman, revealed the state government knew Carnegie was a financial risk when it handed the wave-power hopeful A$2.6 million for its Albany project.

An independent assessment was commissioned by the government and found Carnegie was in a financially "unsatisfactory" position at the time it received the grant.

Carnegie scored just 1.6 out of a possible 10 points for its economic viability.

"Just to be clear, that money was unspent funds, state government funds, which were held by Carnegie until we spent that money on the Albany project. Now we didn't spend that money so we've given that back," Fievez said today.

The beleaguered company was the poster child for renewable energy in WA's southwest at the last state election, but fell into administrators in March.

It spluttered back into the market in October with a capital raise of $5 million and a share price of 0.1 cents per share - well below its historic share price of 7.7cps two years ago.

As of today the company had in the vicinity of A$4.4 million in the bank. According to Fievez, this gives the company "about two year's runway."

Carnegie is now a very different business to what it was just 12 months ago, changing its business model with a view to selling its technology rather than prove it through real-life projects.

It still holds a license with an option to lease in the Torbay area of the South West which it may consider as a site for a future project, but this would not be a go-alone venture, and would require joint venture partners or support from other institutions.

"It's time to start over if we're going to do [a project like Albany] again," Carnegie non-executive chairman Terry Stinson said.

"In the past the way that the technology was taken to market was different to what we're proposing now. Previously it was centred around the demonstrating units, generally funded by shareholders, government and agencies like ARENA," Stinson said.

"What we're looking to do now… is to sell the technology and the design. We believe we can do this a lot faster [rather than building working models." 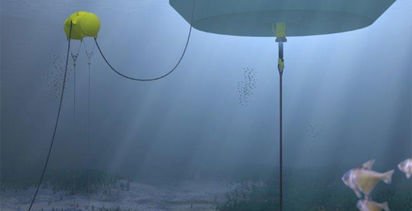 Warrego cashed up and roaring