THE Wilderness Society is challenging the offshore regulator in the federal court over its approval of Equinor’s Stromlo-1 wildcat exploration well in the Great Australian Bight, arguing Equinor did not formally consult enough stakeholders about the project. 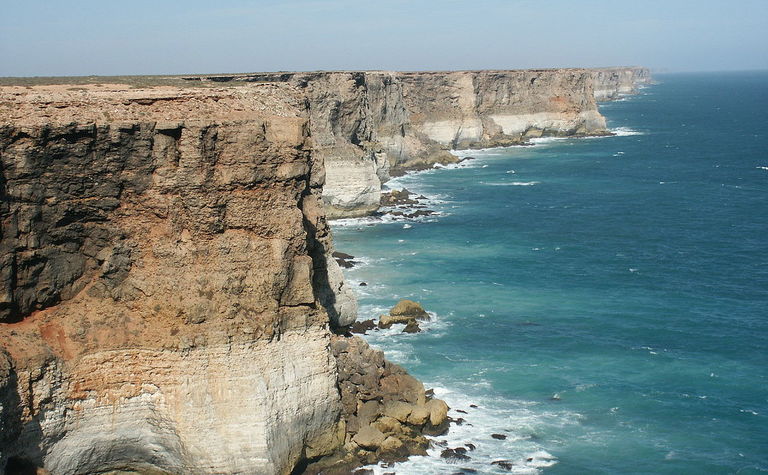 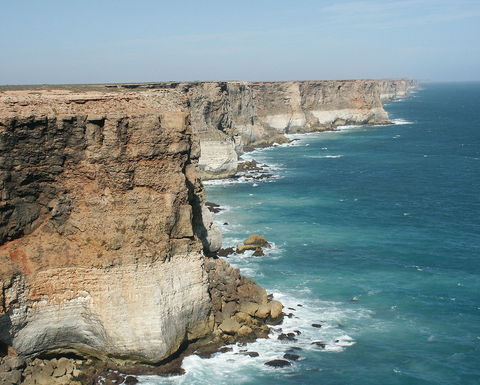 The National Offshore Petroleum Safety and Environmental Management Authority (NOPSEMA) conditionally approved Equinor's proposal in December last year to drill for about 60 days between November and April in either 2020-21 or 2021-22, amidst a barrage of criticism from environmental groups. It was the second of a total of four approvals needed but arguably the most important one.
Stromlo-1 will be the 14th exploration well to be drilled in the Great Australia Bight, all of which have come up dry or uncommercial, but the frontier area is still considered highly prospective for hydrocarbons.
The EP received a record 30,000-plus submissions from the public since last year when a draft proposal was first made available.
"We have been preparing for safe operations for two and a half years, holding over 400 meetings with more than 200 organisations across Southern Australia," Equinor country manager for Australia Jone Stangeland said at the time of approval.
However, The Wilderness Society, represented by the Environmental Defenders Office, argues Equinor refused to formally consult Wilderness Society South Australia or other environmental groups and had refused to formally consult key indigenous groups and local government.
Wilderness Society South Australia director Peter Owen said it had previously engaged with other fossil fuel companies seeking approvals in the Bight, including BP and had consistently requested Equinor consult with them.
"It is patently clear that Equinor has refused to undertake best practice consultation, and it is our view that it didn't even meet the basic regulatory requirements," Owen said today.
"Our view is that NOPSEMA made an important legal error in accepting Equinor's substandard consultation."
Mirning elder Bunna Lawrie said her people were among the stakeholders who were not consulted.
"We don't want Equinor to put our sea and our place of the whales at risk. We don't want pollution causing destruction and poisoning our sea and land," he said.
The Wilderness Society said the approval sets a dangerous precedent for companies not having to consult with key stakeholders.
"We have no doubt that if Equinor had fully and legally consulted with these parties, its plans would have been better informed and more robust," Owen said.
Australia's chief scientist Alan Finkel completed and audit of the regulator in September recognising "some stakeholders are dissatisfied in instances where they do not fall into the category of a ‘relevant person' in accordance with Environmental Regulations."
The audit said NOPSEMA had documented good practice guidance on consultation, however it could not be enforced by the regulator as it was not covered by legislation.
The legal action against NOPSEMA and Equinor was backed by the Australia Greens Party.
"Australians rightly feel as though their pleas for the Great Australian Bight to be protected from oil and gas drilling have fallen on deaf ears," Greens environment spokeswoman and senator for South Australia Sarah Hanson-Young said.
"Australia should be cutting fossil fuel pollution not opening up new oil fields in our oceans."
An Equinor spokeswoman said it was "not appropriate for Equinor to comment on a legal matter before the courts".

"Fight for the Bight not over yet" Greenpeace & Wilderness Society 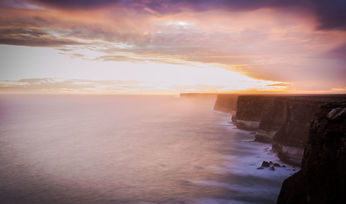