AUSTRALIAN gas giant Woodside Petroleum paid more than A$509 million in corporate income tax, and a further $243 million in petroleum resource rent taxes last financial year, but that hasn’t stopped both politicians and activists from claiming the company paid “no tax.” 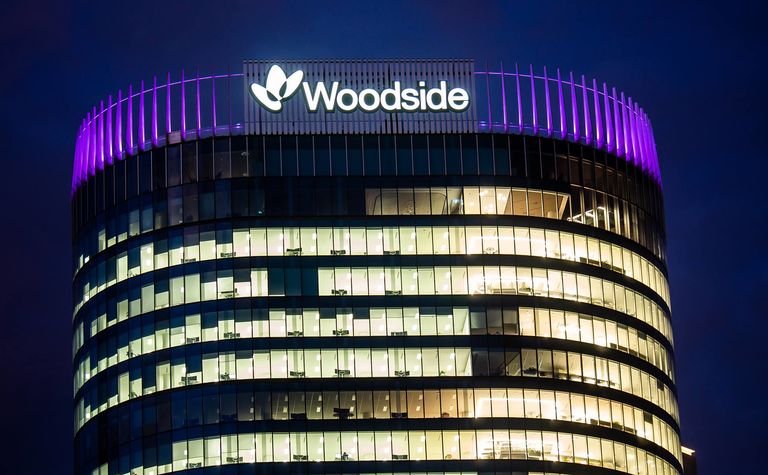 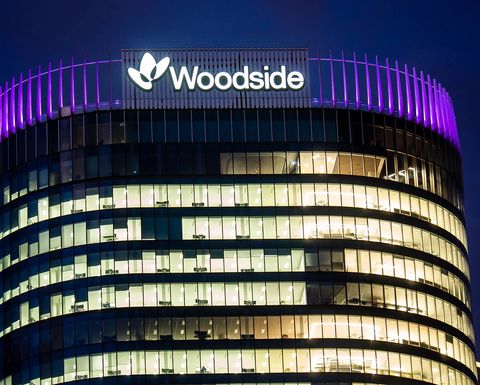 Last year a senate economics committee was established to investigate the state of Australia's oil and gas reserves.

Woodside senior vice president of Corporate and Legal Michael Abbott made a submission to the Senate Committee on behalf of the company in November. The submissions have only recently become publicly available.

As part of this the inquiry the committee will consider taxation schemes.

The issue of tax avoidance has plagued industry for years, but with heightened tensions fueled by environmental concerns, it came to a head in the senate last year with members of both sides of the political spectrum raising concerns that multinationals were getting away scot-free and illegally robbing citizens of taxation revenue.

Labor member for the electorate of Wills, Peter Khalil then took aim at the oil and gas sector too, alleging ExxonMobil and Chevron paid "no tax on profit at all." This is disputed by both companies.

Independent MP for former prime minister Tony Abbott's seat of Warringah, Zali Steggall also jumped on board with her own calculations.

"[The oil and gas sector made] $100 billion in income, and what is the Australian taxpayer getting? Only $3.1 million from Santos, which is only 0.0031 % on such income," Steggall said in parliament last year.

While, technically, Woodside itself as a corporate entity did not pay tax it did make taxable contributions through two of its subsidiaries.

Between the two subsidiaries, Woodside made income profit tax contributions of $751 million over the financial year, paying 95% of its taxational income.

The Senate Economics References Committee into Australia's Oil and Gas Reserves has a broad charter to examine various areas of the oil and gas sector. Taxation is just one issue among other concerns including domestic gas pricing and domestic gas security.

In Woodside's submission to the Senate Committee Abbott said the company needed to draw the attention of the Committee to "erroneous" claims it made no tax payments.

"[It is] incorrectly claimed that Woodside had not paid any tax at all. This error arose because the Woodside group of companies includes a number of subsidiaries whose tax payments need to be aggregated to understand the full position," Abbott said in the submission.

He also noted the Australian Taxation Office published its data in alphabetical order without drawing links between companies named differently than the group body, insinuating the tax department also held some of the blame for confusion.

"The assistance of the Committee in drawing the correct position to the attention of parliamentarians and the broader public would be of benefit and appreciated," Abbott said.

In the final quarter of last year, Woodside achieved a perfect score in its approach to taxation from the Dow Jones Sustainability Index for 2019.

The DJSI is a global sustainability benchmark that tracks the performance of leading companies in terms of economic, environmental and social criteria.

It was the third straight year that the company has achieved a perfect score, with the DJSI taking into consideration Woodside's tax governance framework and tax policy.

The perfect score places the company in a leadership position when compared to other oil and gas operators worldwide.

Submissions to the Senate Standing Committee on Economics regarding Australia's oil and gas reserves have closed.

The Committee will provide findings and a report in September this year.