ANALYSTS have proved right so far, with supermajors the worst affected from the lower oil price and global COVID-19 pandemic. 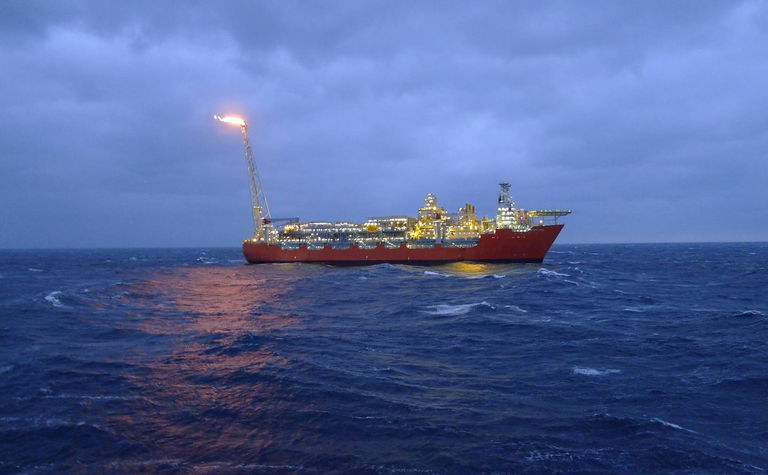 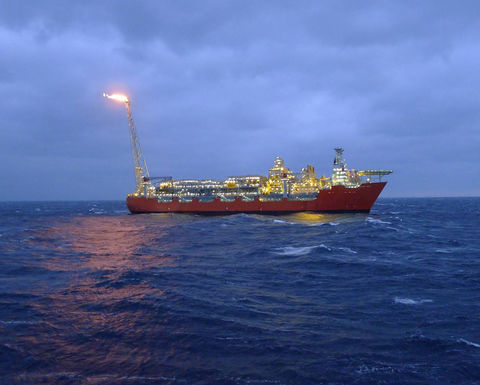 Today oil giant BP joined its peers and announced deep cuts to spending as it looks to weather economic woes and a slump in demand which pushed oil prices to around US$20s this week.

The UK-headquartered producer will cut 25% of its capital expenditure budget and said overnight it expects to take a $1 billion (A$1.6 billion) hit to quarterly profits as it faced "the most brutal environment for oil and gas businesses in decades."

It will cut $1 billion from upstream operations alone and seek to defer exploration and appraisal work until the market recovers.

While other large oil and gas companies have looked to shed costs through their workforce, BP said it would not make any of its employees redundant for the next three months.

The company told shareholders it was reviewing impairment charges, and currently expected to take a non-cash, non-operating charge of $1 billion for the quarter.

"We are in action to protect the financial health of BP," new company chief Bernard Looney said, "I am confident that we will come through it - we know what to do and we have done so before."

"We are now acting quickly and decisively to further strengthen our financial frame in response to the currently volatile and extremely challenging market conditions."

BP is hoping its current divestment program, which includes to sale of its Alaskan assets to Hilcorp, will be its saving grace and deliver $15 billion worth of cash by mid-next year.

To date, it has managed to offload $9.6 billion worth of its North American assets, with around $3.4 billion of cash from the transactions already received.

BP had around $32 billion of cash and undrawn facilities available at the end of the first quarter 2020.

The company made no mention on whether its cuts would affect its operations and assets in Australia.