Ichthys contractors back in court over A$2.5 billion dispute

COURT documents have revealed major Ichthys LNG contractor JKC Australia LNG is attempting to appeal a decision by the Supreme Court worth A$2.5 billion. 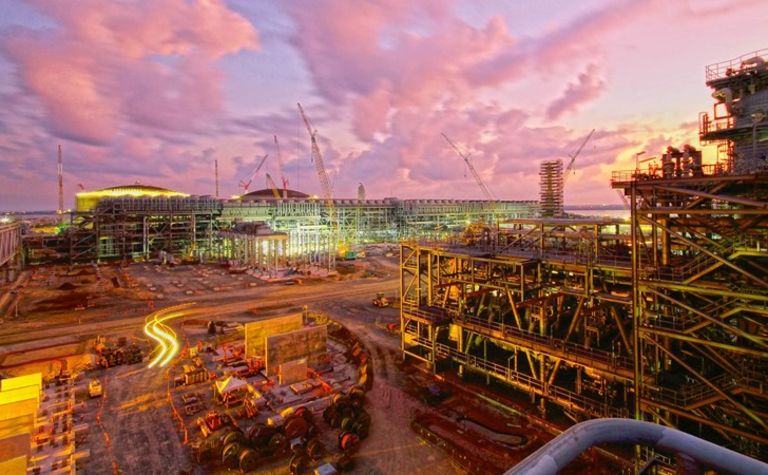 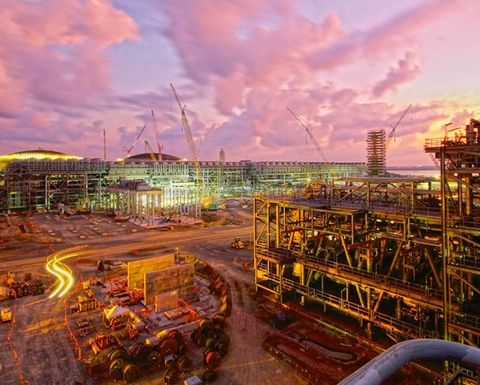 The matter was heard before three judges in the WA Supreme Court of Appeal on Friday last week, and Monday this week, but a decision on the whether the application to appeal is successful could take months to be handed down.

Legal fights have consumed contractors, subcontractors and Ichthys operator Inpex for years. This is just the latest in ongoing cases between the main contractor and its subcontractors.

The contract was terminated in 2017, after the subcontractors pulled its workers offsite after a "stoush" broke out over delays and cost overruns.

JKC and its former subcontractors took each other to court over the termination.

JKC is claiming costs for replacing the subcontractors to finish the power plant, while its CH2M, UGL and GE are claiming cash for the value of the work it had already performed.

In May last year JKC lost its fight against the consortium of subcontractors, worth in the region of A$2.5 billion. The company then decided to appeal the decision.

JKC's case to appeal the decision was heard via teleconference on Friday last week, and then again on Monday this week.

It is unknown what the basis of the case to appeal was. Senior counsel for JKC told Energy News it was not at liberty to discuss the matter and the decision had been reserved by the Justices presiding.

CH2M counsel initially attempted to have the hearing postponed citing difficulties with travel arrangements and the inability to "read the room" of the court in person.

The court ruled that while "justice must not only be done but seen to be done," it could still go ahead via teleconference.

JKC is a joint venture itself, between JGC, Chiyoda and KBR. 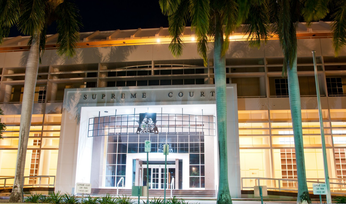 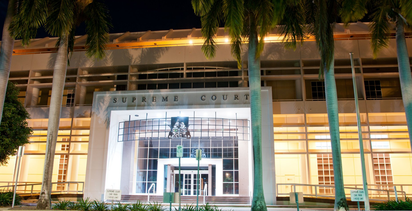 Halikos dramas still not over for Inpex