NEW ZEALAND’s High Court has ruled in favour of an Environmental Protection Authority plea to stop BW Offshore from removing its FPSO from the Tui oilfield in the offshore Taranaki Basin. 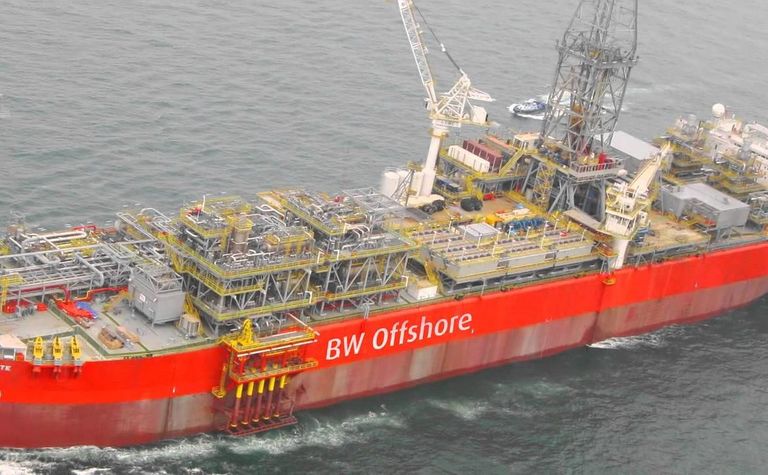 BW Offshore's plans to demobilise the Umuroa FPSO came unstuck, after the High Court ruled it could not disconnect the vessel from the Tui oilfield or move it.

In his decision, Hon. Justice Robin Cooke said, "Parties engaged in significant oil mining activities need to ensure that those activities are appropriately brought to an end from an environmental point of view before departing the scene."

"That is saying no more than people must tidy up any activity before they leave."

Vessel contractor BW Offshore had provided Malaysian-owned Tamarind Resources with the Umuroa FPSO for production from the Tui oilfield for several years.

Tamarind then went into liquidation in December, with BorrelliWalsh appointed, owing hundreds of millions of dollars to contractors and creditors.

BW Offshore said in its latest annual report at the start of last month that it would demobilise its Umuroa FPSO from New Zealand, at a cost estimated in the region of $20 million.

"The Umuroa is a versatile turret moored FPSO and an attractive redeployment candidate for field development," BW Offshore said in its report.

When BW Offshore began demobilising the vessel last month, the New Zealand Environmental Protection Authority served the company six abatement notices, ordering the company to cease decommissioning as it would leave oil pipelines and underwater infrastructure on the seabed.

These notices have been upheld in the highest court of New Zealand.

The decommissioning of the Tui oilfield, now that license holder Tamarind Taranaki is in liquidation, has presented legal, contractual and even constitutional challenges for the New Zealand government.

While Tamarind is now insolvent, the responsibility of decommissioning which involves closing production wells, plugging and permanently abandoning them, and removing subsea infrastructure, is yet to be determined.

However one thing is certain, it will be New Zealand taxpayers who cough up the costs of abandoning the field.

"When receivers and liquidators have finished their work, it is likely Tamarind Taranaki Limited will be removed from the companies register and cease to exist as a legal entity," the EPA states on its website.

"At that point, the assets of [the company] that have no value, or are likely to cost money, will revert to the Crown."

Despite Tamarind Resources' subsidiary falling into liquidation, the company's other subsidiary, Tamarind New Zealand Offshore continues to operate in the country.