JAPANESE supplier of offshore floating production storage vessels, MODEC late yesterday dropped its financial report for the first quarter of 2020, posting a ¥12 billion (A$170 million) operating loss due to the COVID-19 pandemic and economic tidal wave caused by the oil price crash. 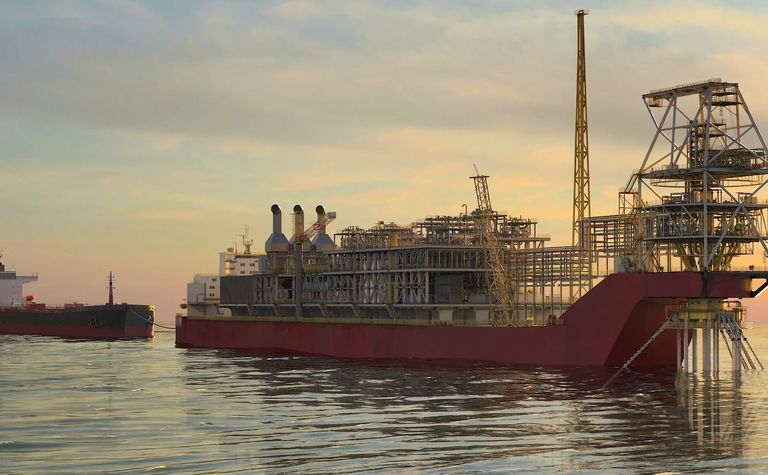 MODEC said it would have made a ¥3.5 billion profit, had the global COVID-19 pandemic and oil price war not pushed operators to delay major oil and gas projects and cancel or postpone contracts.

Despite the loss, revenue rose dramatically from what the company anticipated, attributable to a contract awarded by Woodside for an FPSO.

Australian gas giant Woodside was awarded the contract to provide the FPSO for its massive Sangomar oil project offshore Senegal in January this year, for delivery in 2023.

Prior to the quarter, MODEC was also given an award to provide the FPSO for the Barossa development.

Its gloomy days ahead, according to the ship provider, which revised its forecasted revenue for the remainder of the year downward due to delays in final investment decisions and the delay of EPCI projects amid the current economic uncertainty.

"Operating profit has been revised to ¥20 billion (A$288 million) operating loss due to the additional cost anticipated to increase on the premise that this (sic) situations continues until the middle of 2020," MODEC said.

It had forecast to make an overall profit of ¥170 billion.

Another step for Sangomar