CHESAPEAKE Energy has filed for chapter 11 bankruptcy, with a mountainous debt of close to US$9 billion (A$13.1 billion). 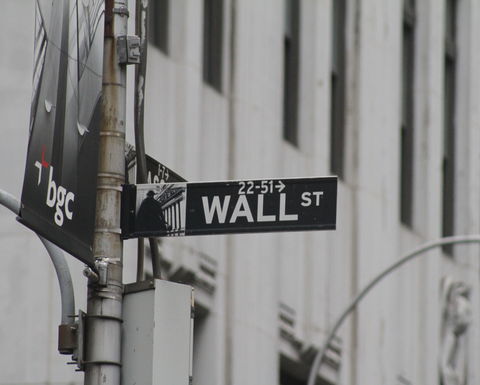 A pioneer in the industry, Chesapeake became one of the biggest oil and gas producers in the onshore shale sector since its establishment in 1989, when it was still an early mover in the nascent sector using a technology that had previously proven notoriously tricky to prove and commercialise.

By 2000 it was a Fortune 500-listed company. Its hold in the US shale patch at the time was only matched by ExxonMobil, though It lost its title of second-largest US natural gas producer just a year or so ago.

Rumours of a bankruptcy had been circling for weeks, after the company missed its bond repayments earlier this month and a series of bonds expected to mature later this year.

In a statement Monday, Chesapeake told shareholders it had voluntarily filed for Chapter 11 in the US Bankruptcy Court for the Southern District of Texas.

The company said it hoped to come out of chapter 11 with a strengthened "balance sheet and restructure its legacy contractual obligations."

According to the statement the company has reached an agreement with "a majority of its creditors," effectively wiping off $7 billion of debt, and had secured further debtor-in-possession financing to secure a further $925 million. This will allow the company to continue its operations through bankruptcy proceedings.

The bankruptcy follows that of Whiting Petroleum, another major US shale player, two months ago.

In a nod to Chesapeake's history, Wood Mackenzie principal analyst Alex Beeker said it was difficult to point to another company that had made more of a widespread impact on the US shale sector.

"Chesapeake showed the market - and its competitors - how quickly production could grow, how fast projects could develop, and what the updated US model for engaging with stakeholders looked like," Beeker said.

"They brought international upstream investors back to US onshore."

Beeker noted that Chesapeake's southern Eagle Ford assets were still profitable at a US$40 per barrel oil price, while its Powder River Basin and Brazos Valley acreage were considered to break even at about US$50/bbl.

Last year around 40% of the company's revenue came from gas and natural gas liquids last year. With gas prices expected to stabilise in the latter half of this year, and grow next year, Chesapeake was considered different to many of its peers.

For this reason, its bankruptcy could send ripples through the US oil and gas share market.

The company was until this year 309th on the Fortune 500.

Despite missing finance repayments, the company paid $25 million in incentives to its top 21 executives just a fortnight ago, to ensure management remained motivated.

In exchange for receiving the incentive payment in cash, the executives waived their annual bonuses and equity awards for the remainder of the year. To some this might look like emptying the account before administrators moved in.

Since January, Chesapeake shares have fallen from highs of $180 per share, to just $11.85 today. 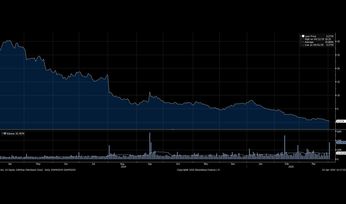 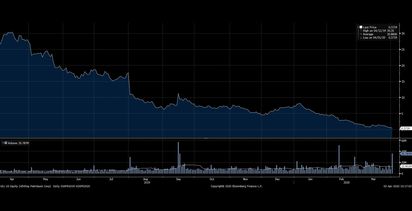 Australian juniors pick over the bones of US shale patch