OIL and gas major Total, which owns a 26% stake in the giant Ichthys LNG project and a 27.5% interest in the Gladstone LNG project, expects short-term impairments of A$1.1 billion from its Australian gas assets. 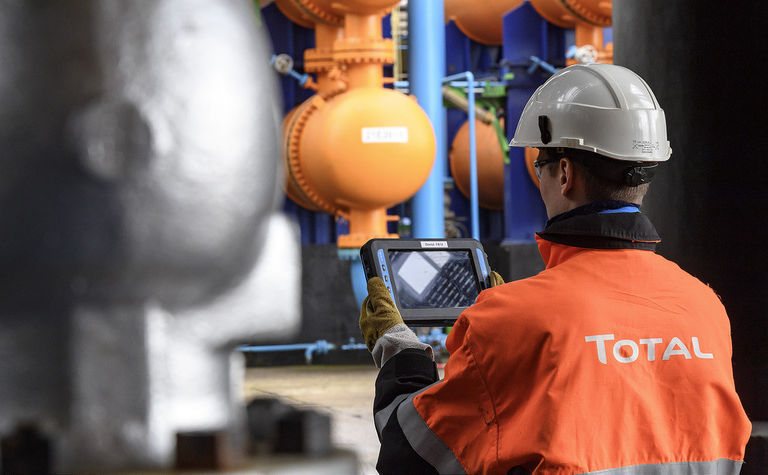 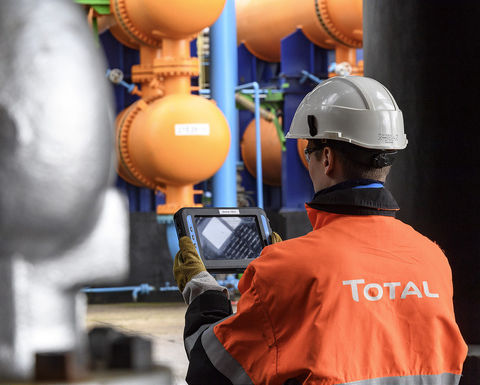 Overnight the French energy major, one of the big five oil and gas businesses worldwide, wrote down its assets by a total of US$8.1 billion in the long term.

In the short term, for the second quarter of this year, it expects to post a whopping US$800 million (A$1.11B) worth of write-downs are attributable to its LNG assets in Australia and US$1.5 billion from its Canadian oil sands assets.

Specifics regarding the individual value of write-downs for Ichthys and GLNG were not provided, however the company cited the size of its investments and "high construction costs."

Ichthys LNG and GLNG make up less than 2% of Total's overall asset portfolio worth.

Total said the write-downs were due to a re-forecast of its oil price and gas assumptions for the next three years.

"Given the drop in the oil price in 2020, Total decided to revise the price assumptions over the next years," Total said.

The LNG giant sees a Brent crude benchmark price of US$40 a barrel in 2021, a US$50/bbl price in 2022, and a US$60/bbl price in 2023. It said it had adjusted gas and LNG prices accordingly but did not say what prices it expected over the next year or so.

Overall, for the second quarter Total expects impairments of US$8.1 billion from its entire portfolio.

At the start of this month Shell, which operates the Prelude FLNG project offshore Western Australia advised of US$22 billion worth of impairments.

Similarly, BP expects impairments and write-offs of about US$20 billion before tax.

Australia's Woodside Petroleum was not immune either, releasing its results a fortnight ago and said it expected to take a $4.47 billion hit.

Two weeks ago economists at NAB released their updated energy outlook, with a stern warning for Australian gas producers relying on the LNG export market.

While LNG prices throughout Asia have remained subdued, but steady, at the benchmark Japan Korea Market around US$2.2/MMbtu, NAB's chief economist Alan Oster warned demand would remain weak for at least the remainder of the year.

"The value of Australian LNG exports will decline sharply, largely driven by weaker export prices, with the most acute impact being felt in the 2020-2021 financial year," Oster said.

Prelude, GLNG writedowns total $9.13B for year to date 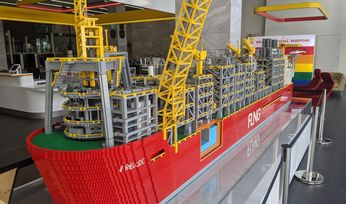 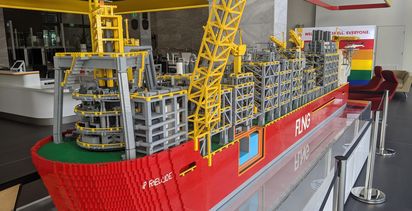