THE ONLY sole helium play on the ASX, Blue Star Helium, has posted its quarterly report outlining its busy three months ending June 30. 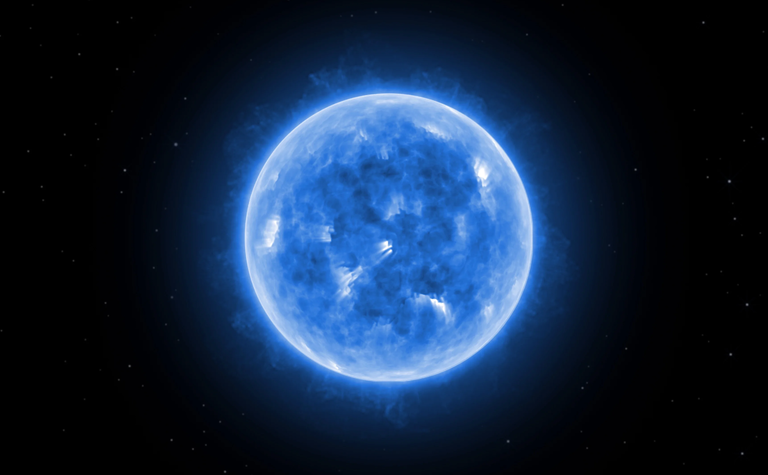 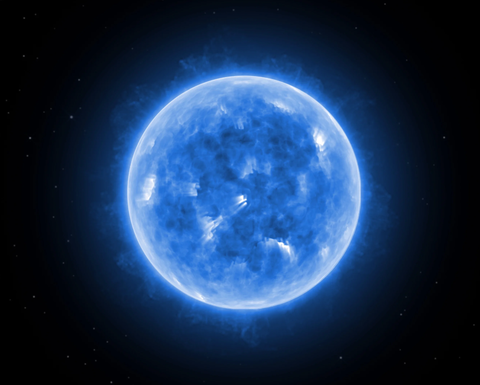 Just yesterday Blue Star announced it had staked its first well location in Las Animas County at its Enterprise Prospect in Colorado.

The exciting move cements the helium explorer's decision to drill its first exploration well this year. The well will cost around US$300,000 to drill and complete.

The second quarter was a busy one for the helium hopeful. It released its prospective resources estimate for its Enterprise and Galileo prospects.

This estimate was then used by Independent Investment Research, a valuation firm, to give the two prospects an indicative project worth of between US$18 million and US$176 million. This is based on a US$ million development cost.

Blue Star was a first mover in the Four Corners region of Colorado. It began acquiring acreage across helium plays last year.

Over the quarter the company consolidated this acreage by buying up a further 61,130 acres, bringing its total leasehold to 130,000 net acres with 11 mapped helium prospects and additional leads.

The company also conducted a successful capital raise, with shareholders jumping onboard the helium play investing $2.3 million in the business.

At the end of the quarter Blue Star has $1.72 million cash in hand.

Blue Star Energy shares have remained on the up and up while its small cap oil and gas peers have seen share prices plunge on the oil price crisis and general economic outlook.

Shares in the junior explorer were worth 1.5 cents this morning, well above its share price of 0.7 cents at the start of the year. The company has a market cap of $14 million.

Sitting on a P50 resource of nearly 10Bcf of helium 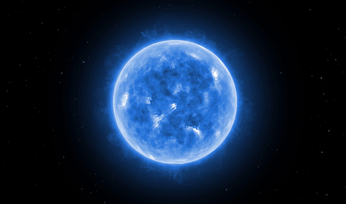 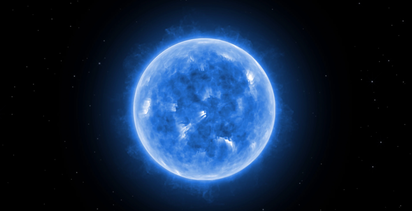