FORMER Antares Energy executive chairman James Cruikshank has received a slap on the wrist from the Australian Federal Court over his handling of the company’s sale of its Big Star assets in the US. 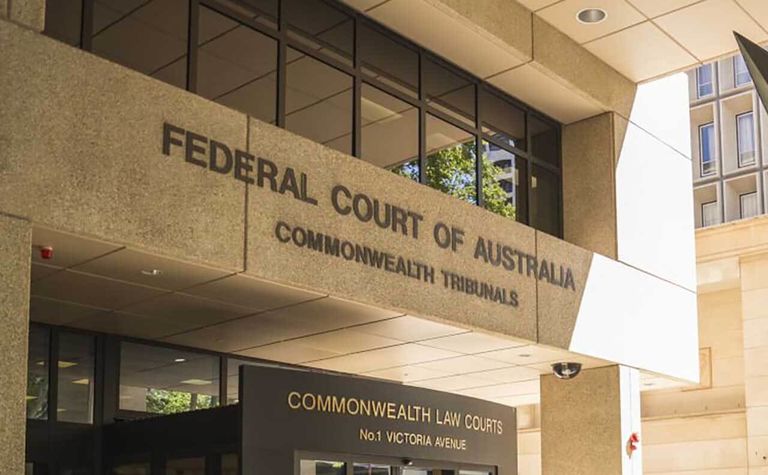 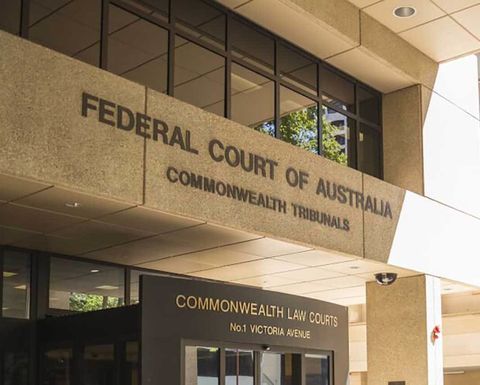 Cruikshank, a former soldier, became a relatively successful US oilman as chair and chief executive of formerly listed Antares Energy. He has been facing a lawsuit brought by the Australian Securities and Investment Commission since 2018.

The company he chaired collapsed in 2016 after a deal to flip some major oil and gas projects to another company fell apart. The deal was said to have been worth US$250 million.

Antares announced the sale of its Northern Star and Big Star oil projects in Texas to an unidentified buyer back in 2015. The company was found to have abandoned its corporate responsibilities when it did not disclose the buyer.

The buyer was eventually revealed to be a fellow oil hopeful called Wade Energy.

However not long after shareholders became excited by the sale, Wade Energy backed out of the transaction and Antares fell into administration.

Pitcher Partners was appointed administrator and it in turn contracted FTI Consulting to run a fine-tooth comb through the company's financials.

FTI found the company pretty much completely bankrupt, with less than $200,000 cash in the bank, liabilities of nearly $3 million, and gross debts of $130 million.

Wade Energy's credibility as a buyer was also questioned.

Firstly, ASIC accused Cruikshank of contravening section 674(2A) of the corporations act. This section related to whether as chief executive and chair, he knew about and was actively involved in failing to let shareholders know about key details of the proposed asset sale. This was the most serious charge facing him.

However, Cruikshank has been let off with just a slap on the wrist, after engaging legal heavyweight Stephen Davies SC to defend him in proceedings. 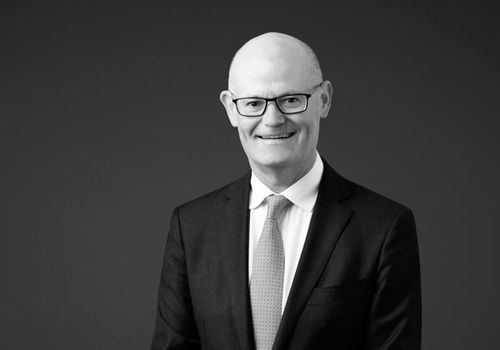 In her judgement, federal court justice Katrina Banks-Smith said the allegation Cruikshank contravened section 674(2A) was "not made out."

Cruikshank however was found guilty of Section 180, subsection one, of the Corporations Act.

He was found guilty of "breached his duties as a director". This is however, a rather minor issue, and Energy News understands he cannot be barred from serving as a director of a company.

In a statement today, ASIC claimed the case a win, despite it losing its biggest charge.

ASIC had to go to court to be able to serve Cruikshank via email, as opposed to in person, as he was a difficult man to find and based in Houston.

"The judgment in this case reinforces the importance of the continuous disclosure regime to maintaining the integrity of the Australian securities market," ASIC deputy chair Daniel Crennan QC said.

No financial penalties will likely be served on the company Antares. Energy News understands if there is a penalty against Cruikshank it will be fairly minor, though this is speculative at best.

Antares fell into administration, then in March 2019 came out of administration to become Big Star Energy, which then became Blue Star Helium.

ASIC previously agreed not to seek any form of monetary relief from Big Star as the new company took "no active part in the proceedings" of 2015. 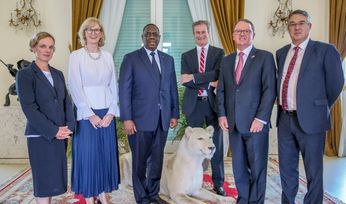 Inpex contractor found not guilty of causing death of worker