BEACH Energy has not been hit by the price slump of larger peers Woodside Petroleum and Oil Search given its protection  from the LNG markets and instead has posted a revenue rise of 13% over the prior quarter even as production fell 1%. 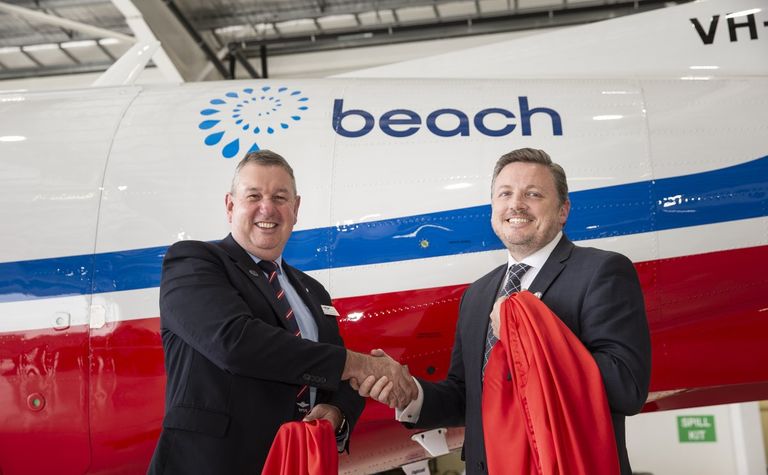 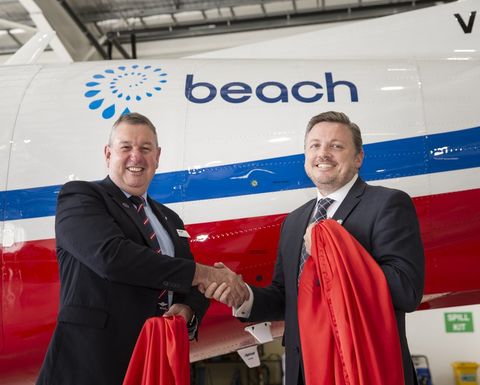 The domestic-only company has immediately profited from the rise in oil prices as its ASX-listed peers see another bloody month given the three-to-six month on oil-linked LNG contracts.
The good results come after a busy quarter that saw the company sign a deal to send gas from the Phase 2 development of its onshore Perth Basin Waitsia field to the Woodside operated North West Shelf LNG facility, which will be the first onshore gas to be exported from the state as LNG.
Sanction of Phase 2 is expected this quarter.
Sales revenue hit $361 million as Beach's released oil price rose 38% over the June quarter but was still far below the prior year's $438 million in revenue.
The oil price rose to A$64.60 per barrel over $46.90/bbl the prior quarter and $103.20/bbl a year ago. Its realised gas price was down 5% at $7.10 per gigajoule but held steady against a year ago.
However at 6.8 million barrels of oil equivalent production was up 3% from a year ago. Oil production was down 10% over the quarter at 2.35MMbbl, sales gas unchanged at 21.1 petajoules, and condensate up 19% at 577,000bbl, which it said was the result of the timing of shipments.
It also received a 39% premium on its condensate prices over the prior quarter of $59.80/bbl, which is still far down from the prior year's price of $81.30/bbl.
Beach reported higher output from the offshore Otway Basin in Victoria and the Cooper Basin joint venture it shares with Santos, which was offset by lower Western Flank oil and BassGas volumes.
At BassGas "production was impacted by minor downtime in August, one well offline for two weeks in September and natural field decline," it said.
"In a period when the world has been anything but normal, I'm very pleased to see a great level of stability from our diverse portfolio of production assets," managing director Matt Kay said.
"The results set Beach up nicely as we head into an exciting period with the drilling of two exploration prospects, Enterprise-1 in the Otway Basin and Ironbark-1 in the Carnarvon Basin and plans to reach FID on Waitsia Stage 2 by the end of the calendar year."
The highly anticipated Ironbark-1 operated by BP is due to spud any day now and will be one of the deepest offshore wells ever drilled in Australia to target a potential 15 trillion cubic foot gas resource. Beach's interest is 21%.
Guidance for the full financial 2021 year remains the same. It expects production of between 26MMboe-28.5MMboe, capital expenditure of $650-$750 million, underlying EBITDA of $900 million - $1 billion.
The company participated in 17 wells in the period with a success rate of 94%, which included five successful gas wells and one duster.
Beach had cash of $124 million and drawn debt of $115 million and with  $335 million undrawn under the $450 million committed revolving credit facility it has liquidity of $459 million at the end of the quarter.
The company also said the budget's measure to deduct depreciable assets in the year they are first used or installed should have a positive impact on operational cash flow for the next three financial years.
The share price is down 0.5% today at $1.32 per share, though in June was trading at close to $1.80.
The company has a market cap of $3 billion. 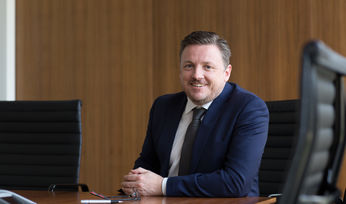